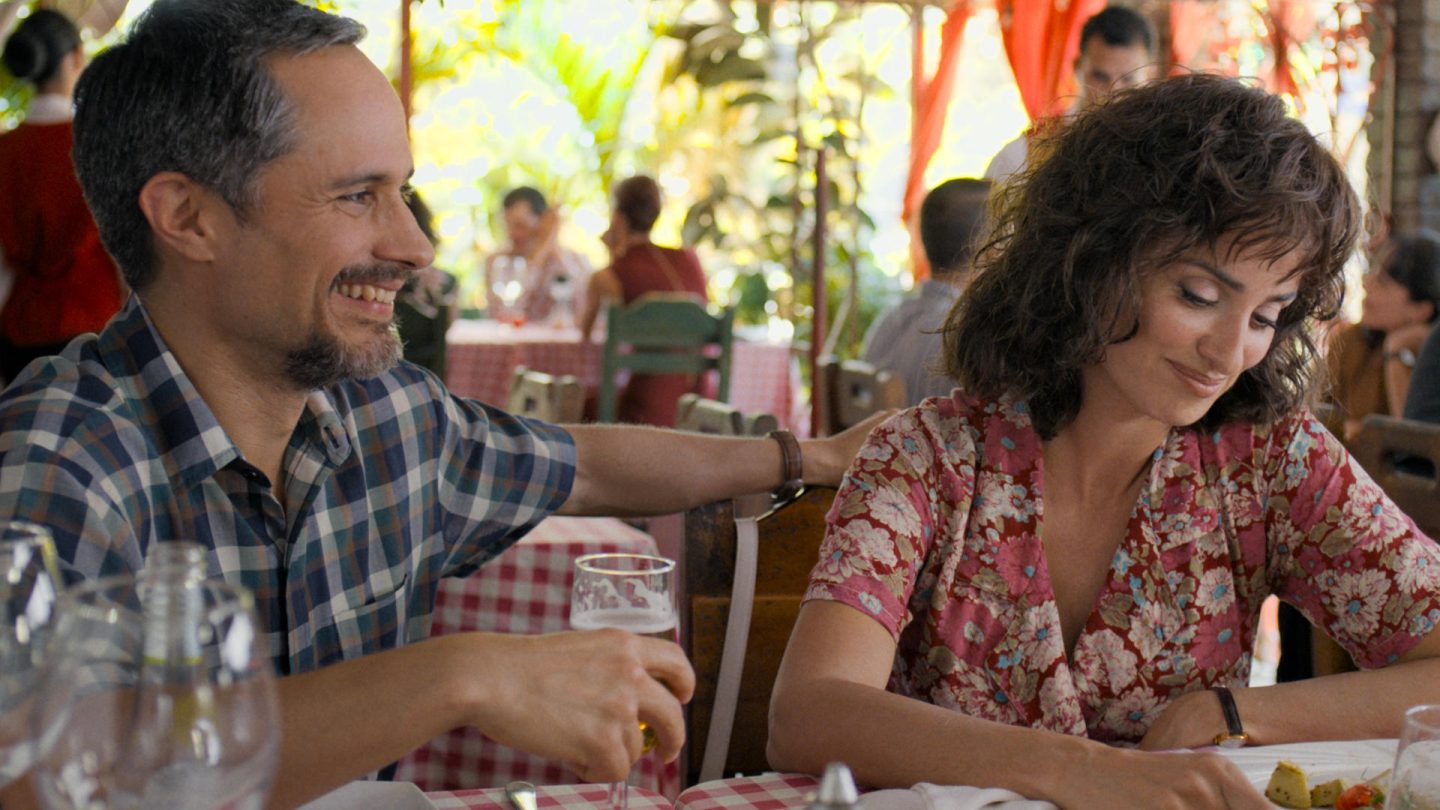 It’s not often that an entire week passes on Netflix without anything I’ve ever seen or even really recognize joining the streaming library, but that’s pretty much the case for the week of June 14th. Ok, I’ll take that back, because, for some reason, I did see Baby Mama in theaters. Though I wish I hadn’t.

Here is the complete list of the Netflix streaming arrivals and departures for the week of June 14th, 2020: