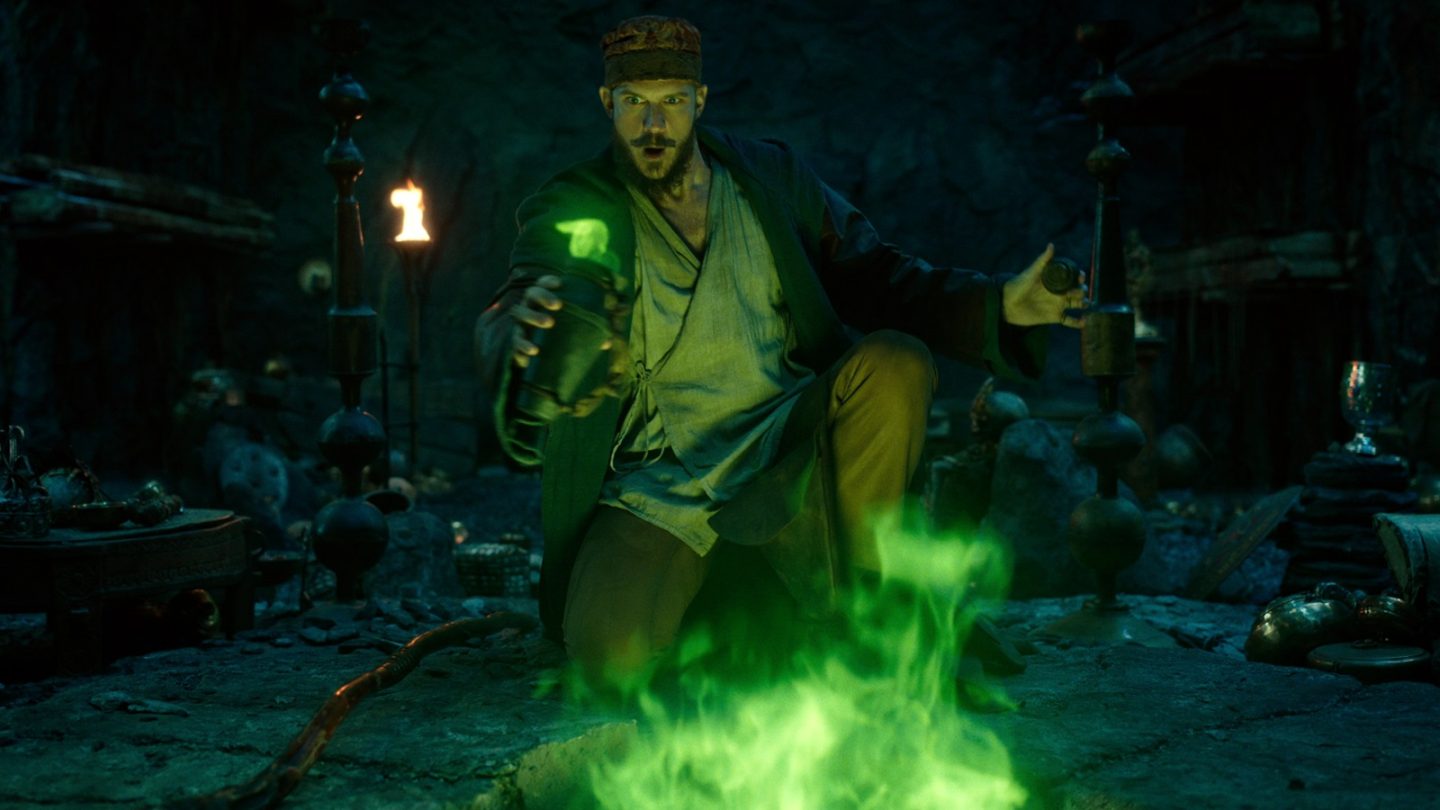 Katherine Langford hasn’t been in Hollywood long, but she’s clearly made the most of her time there. After making a name for herself in 13 Reasons Why, she was cast in both Love, Simon and Knives Out, and now she’s the lead in a new show called Cursed on Netflix. The reimagining of the legend of King Arthur is the highlight of the week, but The Notebook is returning to Netflix as well, in case you want to cry.

Here is the complete list of the Netflix streaming arrivals and departures for the week of July 12th, 2020: