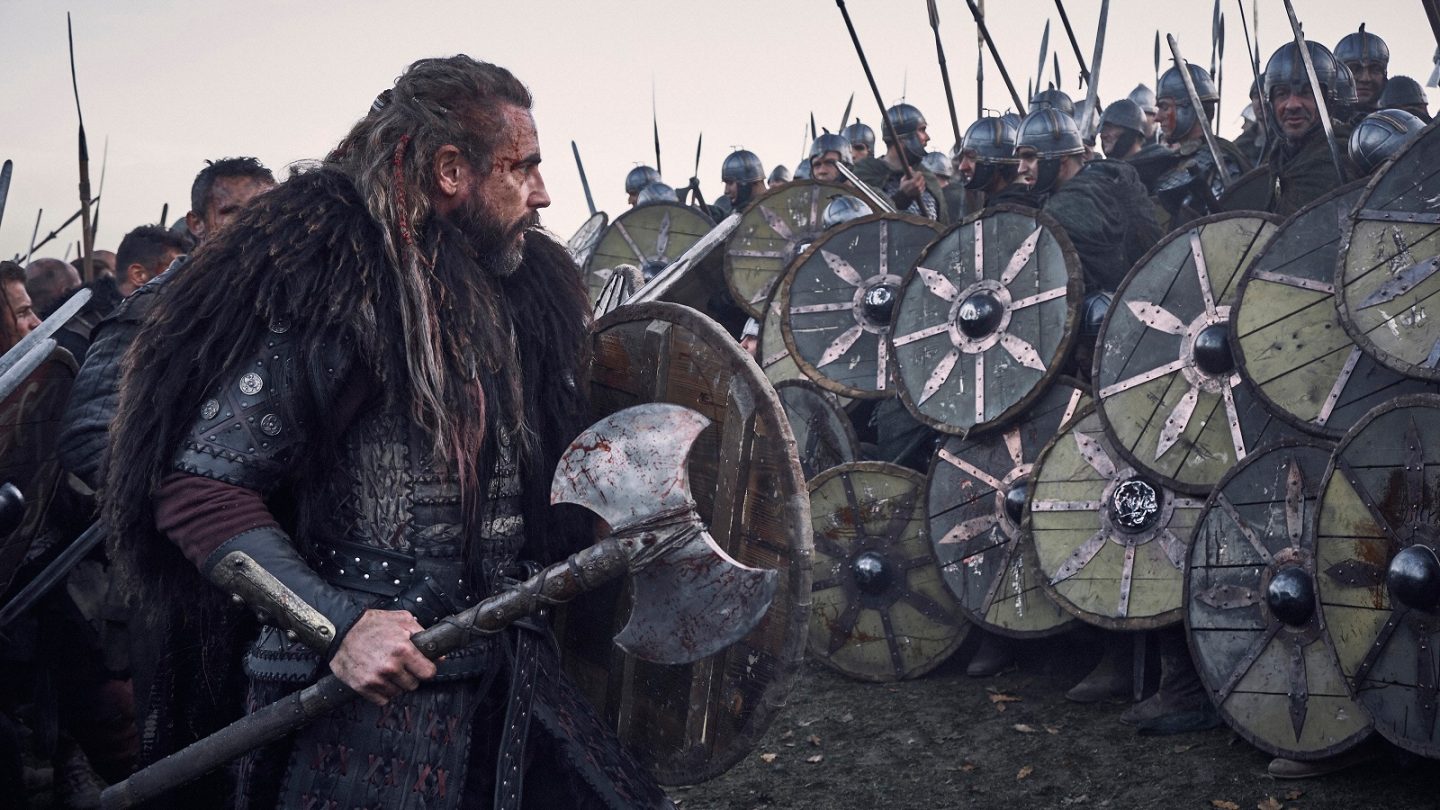 April turns to May this week, and if you are a Netflix subscriber, you know what that means. On the first day of every month, Netflix rolls out dozens of movies, TV shows, and specials — most of them being licensed content as opposed to originals. But it’s a pretty interesting mix on May 1st, with movies like Back to the Future and Willy Wonka mixed in with a new limited series from Ryan Murphy and a few original films as well.

Here is the complete list of the Netflix streaming arrivals and departures for the week of April 26th, 2020: