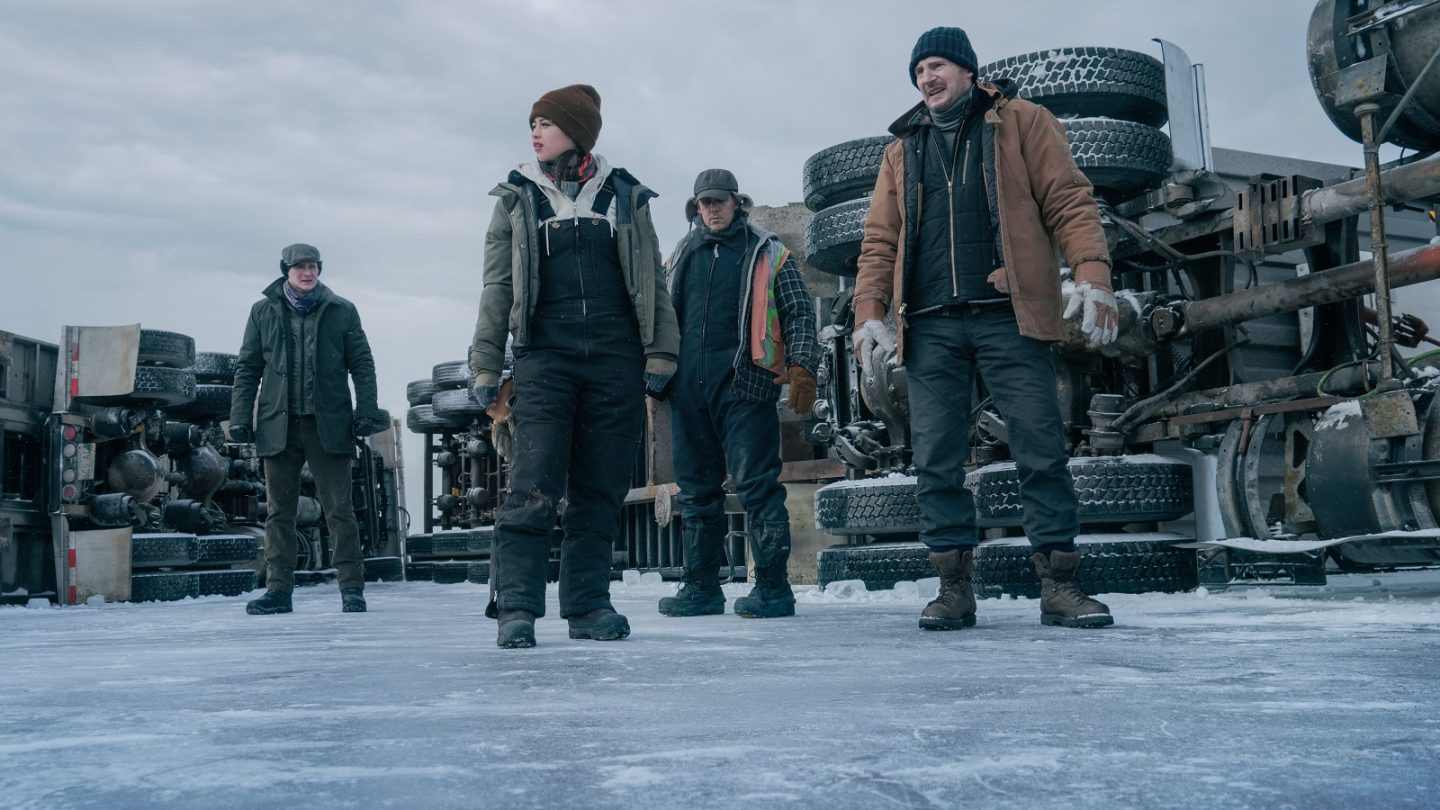 Summer has officially begun in the northern hemisphere, and what better way to celebrate than by staying inside and watching Netflix the entire week. There are a ton of new original movies, documentaries, and shows coming to the streaming service this week, including The Ice Road, which stars Liam Neeson as an ice road trucker who has to save a team of trapped miners.