New on Netflix: Every movie and TV show being added in January 2016 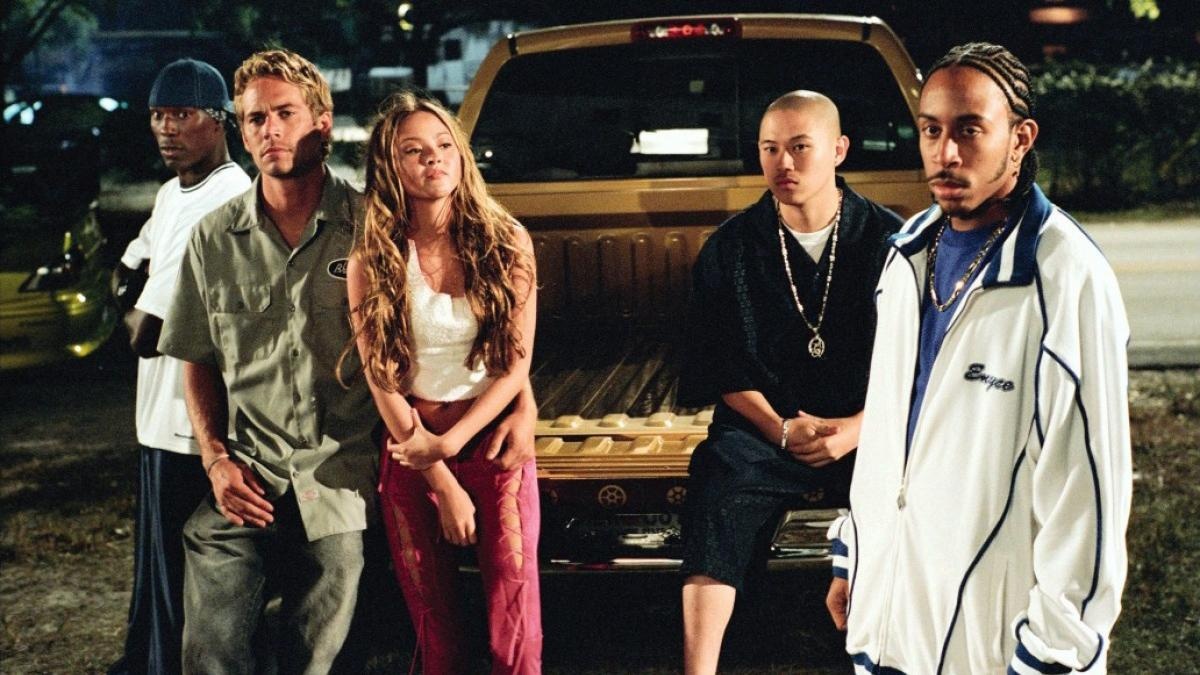 Another year of Netflix is coming to a close, but the most popular streaming video subscription service in the world shows no signs of slowing in 2016. This week, Netflix announced its latest slate of additions for January, including new original shows Chelsea Does and Degrassi: Next Class.

New seasons of other great TV shows are making their way to the service as well, including the fourth season of New Girl, the tenth season of It’s Always Sunny in Philadelphia and the seventh season of Parks and Recreation. You can see the rest of the list below:

Tweet
‘Star Wars Episode VIII’: Who’s coming back in the next movie?