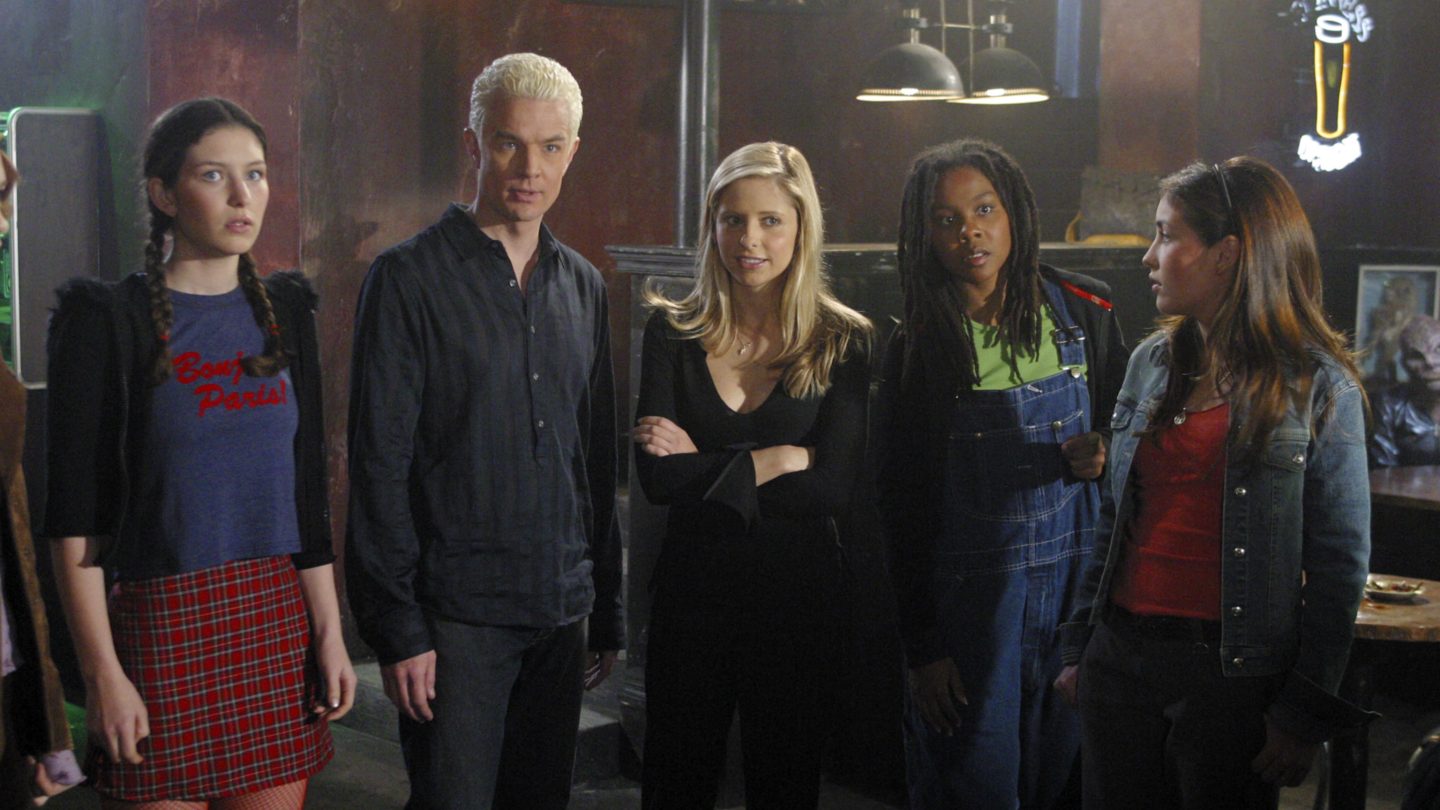 If you’re both a fan of Joss Whedon’s work and a Netflix subscriber, April might be a tough month for you. On April 1st, Buffy the Vampire Slayer, Angel and Dollhouse will all be departing the popular streaming service. Other huge TV series such as Bones, House and The X-Files will be taken off Netflix as well.

If you don’t have time to watch a full TV series before the end of the month, you might want to at least put The Princess Bride in your queue, as it will be leaving Netflix on the first day of April too.

Here is the full list of removals scheduled for April: