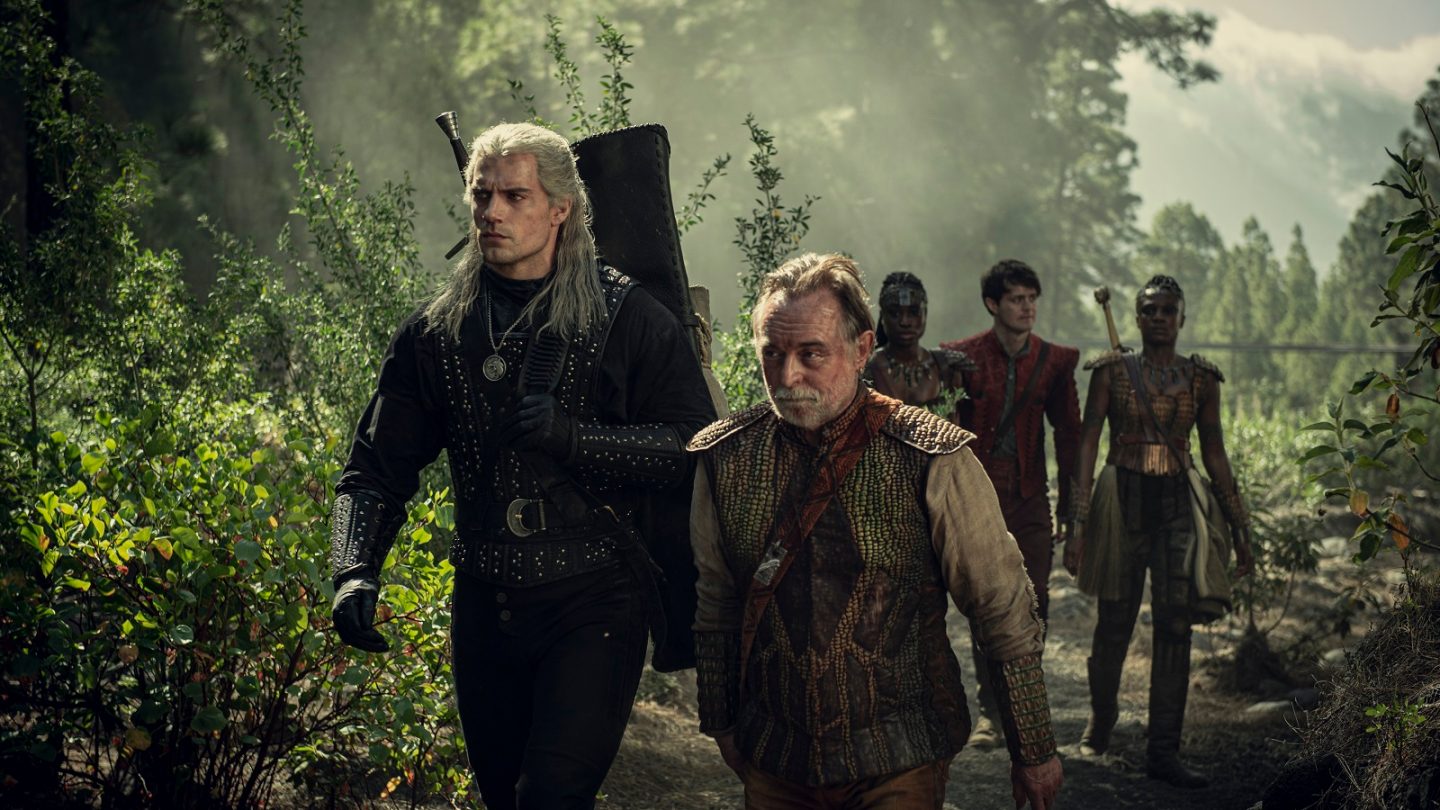 Nearly eight years after Netflix released its first original series, the streaming service has too many originals to count. This month alone, 49 original shows, movies, and specials will debut on the service. In fact, one even debuted today. While it may be next to impossible to keep up with all of Netflix’s output, plenty of shows break through to reach a massive audience, from surefire fantasy blockbusters to smaller shows about chess.

Netflix has always kept its cards close to its chest when it comes to viewership numbers, but it recently started to pull back the curtain ever so slightly and give interested parties a peek. For example, earlier this week, Netflix announced that its new period drama Bridgerton was on pace to surpass 63 million views in its first four weeks. That would make it the fourth most-watched Netflix series ever, but what does the rest of the top five look like?

As Variety explains, Netflix changed its metric for viewership in late 2019 to count anyone who watched any movie or episode of a show for at least two minutes as a viewer. Many popular shows have debuted in the year or so since the metric changed, but these are the five biggest seasons of Netflix original series in that time:

Based on the novel by Walter Tevis, the Netflix limited series drama THE QUEEN’S GAMBIT is a coming-of-age story that explores the true cost of genius. Abandoned and entrusted to a Kentucky orphanage in the late 1950s, a young Beth Harmon (Anya Taylor-Joy)  discovers an astonishing talent for chess while developing an addiction to tranquilizers provided by the state as a sedative for the children. Haunted by her personal demons and fueled by a cocktail of narcotics and obsession, Beth transforms into an impressively skilled and glamorous outcast while determined to conquer the traditional boundaries established in the male-dominated world of competitive chess.

From Shondaland and Creator Chris Van Dusen, Bridgerton follows Daphne Bridgerton (Phoebe Dynevor), the eldest daughter of the powerful Bridgerton family as she makes her debut onto Regency London’s competitive marriage market. Hoping to follow in her parent’s footsteps and find a match sparked by true love, Daphne’s prospects initially seem to be unrivaled. But as her older brother begins to rule out her potential suitors, the high society scandal sheet written by the mysterious Lady Whistledown casts aspersions on Daphne. Enter the highly desirable and rebellious Duke of Hastings (Regé-Jean Page), committed bachelor and the catch of the season for the debutantes’ mamas. Despite proclaiming that they want nothing the other has to offer, their attraction is undeniable and sparks fly as they find themselves engaged in an increasing battle of wits while navigating society’s expectations for their future.

Among the eccentrics and cult personalities in the stranger-than-fiction world of big cat owners, few stand out more than Joe Exotic, a mulleted, gun-toting polygamist and country western singer who presides over an Oklahoma roadside zoo. Charismatic but misguided, Joe and an unbelievable cast of characters including drug kingpins, conmen, and cult leaders all share a passion for big cats, and the status and attention their dangerous menageries garner. But things take a dark turn when Carole Baskin, an animal activist and owner of a big cat sanctuary, threatens to put them out of business, stoking a rivalry that eventually leads to Joe’s arrest for a murder-for-hire plot, and reveals a twisted tale where the only thing more dangerous than a big cat is its owner.

La Casa de Papel Part 4 begins in chaos: The Professor thinks that Lisbon (Itziar Ituño) has been executed, Rio (Miguel Herrán) and Tokyo Úrsula Corberó) have blown up an army tank and Nairobi (Alba Flores) is struggling between life and death. The gang is going through one of its toughest moments and the rise of an enemy among its ranks will put the heist in serious danger.

Convinced Yennefer’s life was lost at the Battle of Sodden, Geralt of Rivia brings Princess Cirilla to the safest place he knows, his childhood home of Kaer Morhen. While the Continent’s kings, elves, humans and demons strive for supremacy outside its walls, he must protect the girl from something far more dangerous: the mysterious power she possesses inside.

You can visit Variety’s website to see how the rest of the top 17 most-watched Netflix originals shakes out.