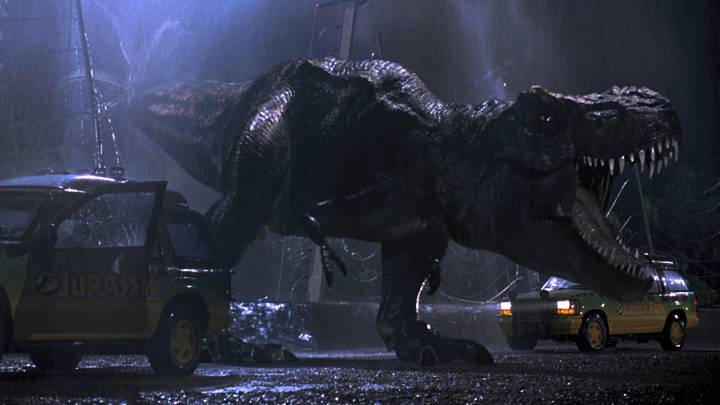 We’re deep into summer now, and with June soon coming to an end, it’s time to look forward to another month full of content on Netflix. Obviously, everyone’s taste is different, but from my point of view, this might be the tamest month of the year so far when it comes to new shows, movies, and specials on Netflix.

In terms of originals, Orange is the New Black will be the highlight for many, though the return of Comedians in Cars Getting Coffee is sure to excite comedy fans as well. On the other hand, if you don’t really care about any of Netflix’s established shows, there are plenty of brand new additions as well. And for those of you who just want to watch good movies, Jurassic Park and Her stand out, though there are a few other highlights on the list too.

You can see the full list of additions to the Netflix streaming service for the month of July below:

Check back in a little while for a full list of movies, shows and specials being removed from Netflix next month. In the meantime, watch a short video featuring some of the highlights coming in July below: