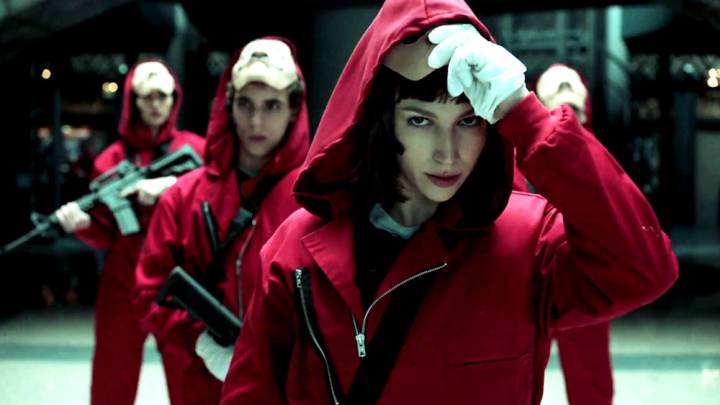 Netflix at this point is essentially a cultural institution akin to Coke or Google. With each passing year, the streaming giant impressively embeds itself even further into the mainstream, bolstered of course by a seemingly endless and growing selection of original programming that, if we’re being honest, is practically impossible to keep up with. This month alone, for example, Netflix is planning to roll out a whopping 44 new original TV shows and movies.

In the not-too-distant past, being a TV addict meant keeping up with any number of shows on a weekly basis. These days, thanks to Netflix, being a TV addict often entails bingeing an entire series during the course of a single weekend. Suffice it to say, we’re more glued to our screens today than we’ve ever been before. With that said, it’s only natural to wonder how much time we spend watching Netflix. Tacking this very question, the folks over at Streaming Observer crunched some numbers and recently released some fascinating data about the hold Netflix has over our lives.

By multiplying the cumulative number of Netflix subscribers worldwide — approximately 139 million as of January of this year — with the amount of time the average Netflix subscriber spends on the site every day — approximately 71 minutes — Streaming Observer found that Netflix users across the globe spend 164.8 million hours a day watching content.

“To do this,” Streaming Observer notes, “Netflix servers churn through an estimated 494.4 million GB of bandwidth each day.” This translates to upwards of 180 billion GB of data over the course of a year, a staggering amount to be sure.

Impressively, though, Netflix’s compression technology ensures that subscribers can enjoy content with few, if any, performance hiccups. Unfortunately, the same can’t be said for HBO’s mobile apps which tend to get stuck buffering far too often. As a point of interest, it’s worth noting that Netflix also takes measures to ensure that its content looks just as good on high-end HDTVs as it does on laptop displays and a wide variety of smartphones.

Given the avalanche of content Netflix churns out on a monthly basis, finding a new show to watch can sometimes be daunting. Not to fear, we recently put together a list highlighting some of the best and most binge-worthy Netflix originals that you likely haven’t seen yet, or perhaps, haven’t even heard of.