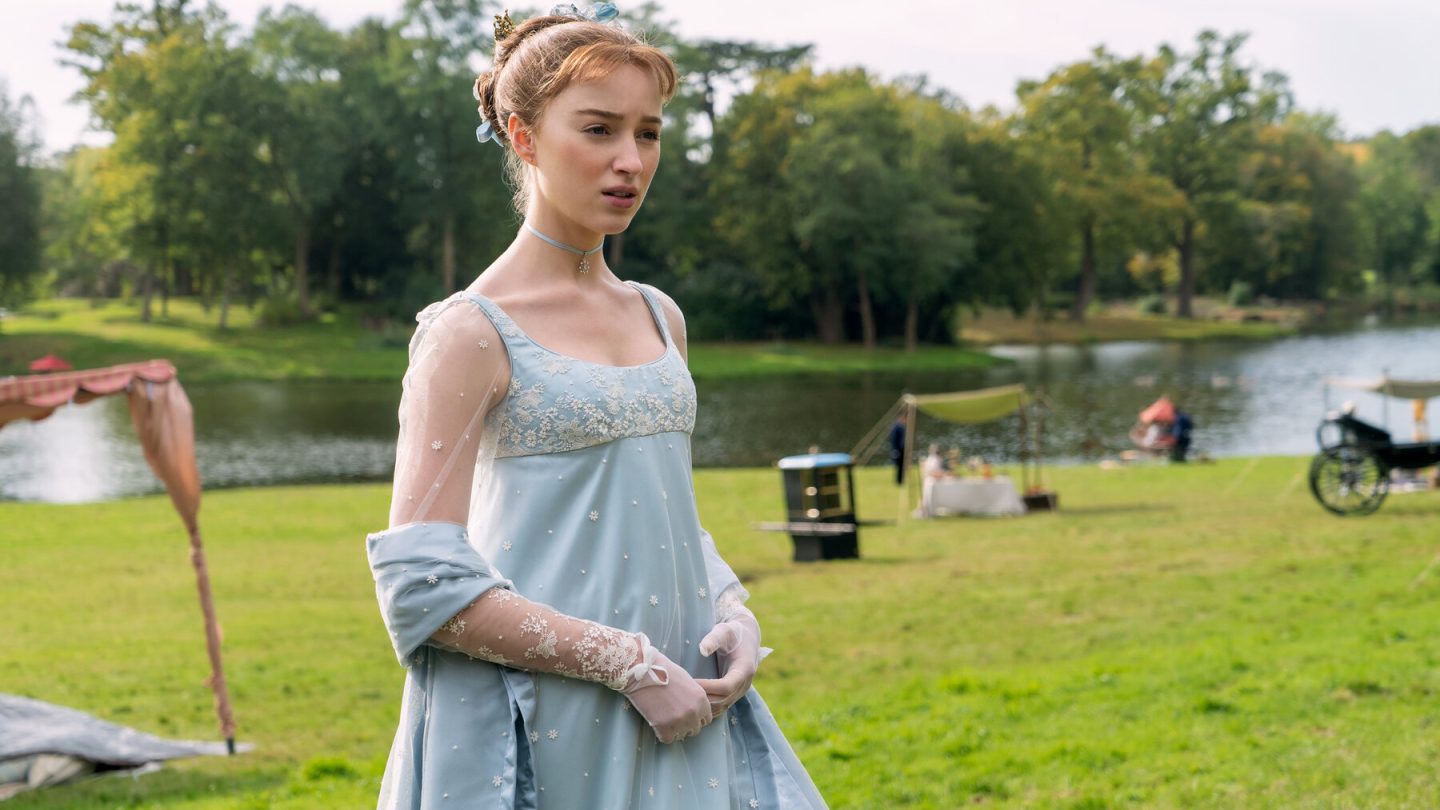 If you tried to sit down right now and predict what Netflix’s biggest original series has been so far, considering all of the huge, buzz-worthy original series like Stranger Things, The Witcher, or The Crown, to name a few — well, we can almost guarantee that your guess will be wrong.

That is, unless you were one of the tens of millions of people who’ve already binged the new Netflix drama from Shondaland that debuted on the streamer in December. We’re talking, of course, about Bridgerton, the Regency-era drama that was born out of the $100 million development pact that Netflix inked with Grey’s Anatomy and Scandal creator Shonda Rhimes back in 2017, and, boy, did Netflix get their money’s worth, it seems. “During my Netflix interviews, I remember being asked: ‘If you could make any show, what kind would it be and why?’ Netflix VP of Original Series Jinny Howe explained in a company blog post a few days ago. “I dared say the truth — that in a pop culture world dominated by sci-fi and fantasy, I’ve always loved beautiful, lush romances. Being direct paid off, though little did I imagine that the first project I would help bring to life at Netflix would be Bridgerton.”

In its first 28 days of being available on the streamer, Howe’s post continues, Netflix estimates that 82 million members households watched the series, which was adapted for Netflix by Chris Van Dusen from the Bridgerton book series and stars actress Phoebe Dynevor as Daphne Bridgerton. It was also just renewed by Netflix for a second season. “And the show has made the top 10 in every country except Japan — hitting number one in 83 countries including the US, UK, Brazil, France, India and South Africa,” Howe continues. “Indeed, the success of Bridgerton propelled the books into The New York Times best seller lists for the first time, and 18 years after they were first published.”

Bridgerton has, in fact, proven such a hot streaming commodity that the series has also done something we saw with Netflix’s The Queen’s Gambit, which sparked a wave of chess set-buying. Similarly, sales of corsets via sites like Etsy are getting a boost post-Bridgerton, and major publishers of romance novels say they’ve also seen a bump in sales since the show premiered on Netflix.