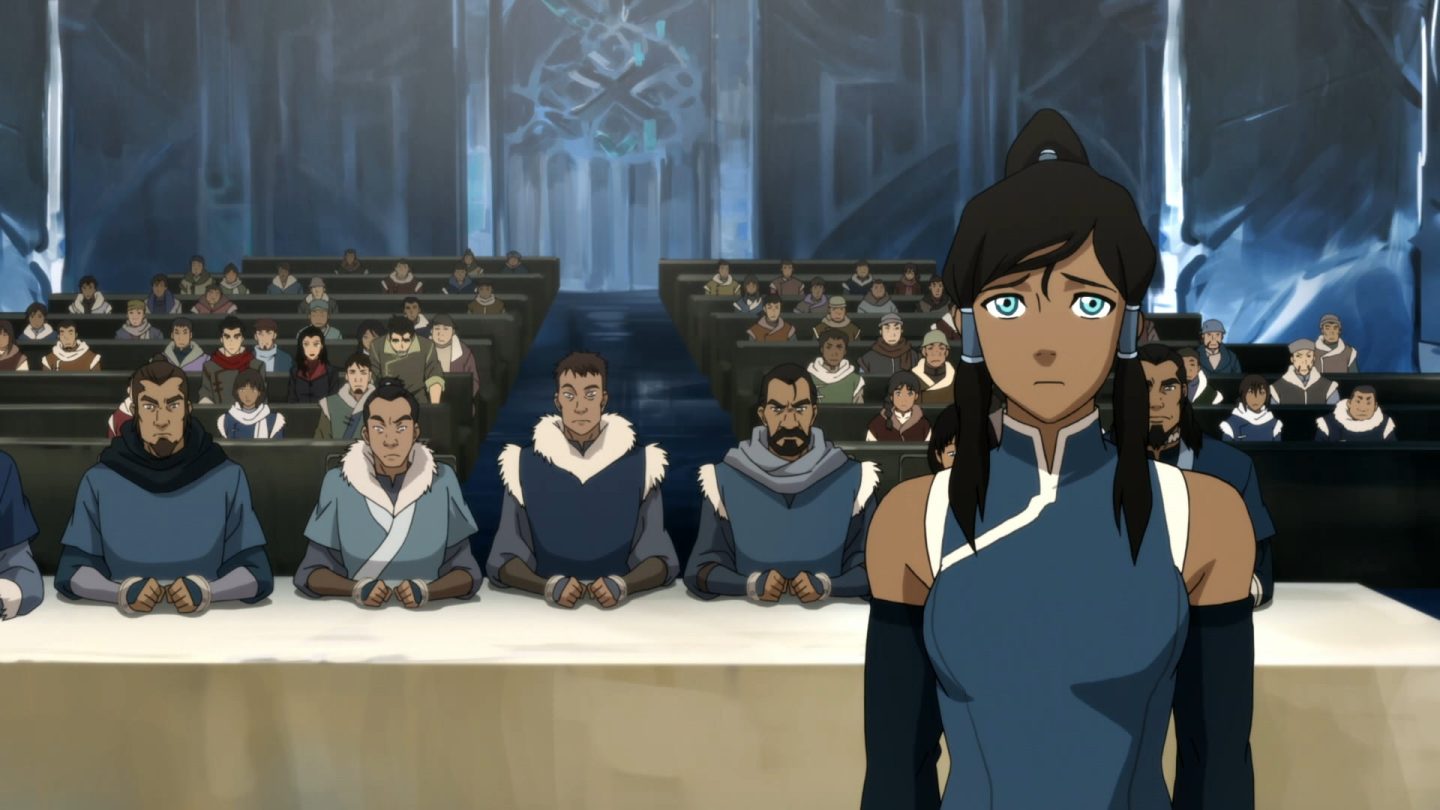 August is without a doubt the quietest month of new releases for Netflix so far in 2020, but a drop-off seemed inevitable in the midst of a global pandemic. That said, the highlights are still very exciting, and if I had to make a prediction, I would guess that The Legend of Korra (a direct sequel to Avatar: The Last Airbender) will be the most-watched show of the month. Expect to see it in that fancy new top 10 list that pops up on Netflix now.

There aren’t many returning favorites when it comes to Netflix originals, but the fifth season of Lucifer is making its debut this month. Lucifer aired on Fox for three seasons before getting canceled, but Netflix snatched it up almost immediately, and has since produced two more seasons and plans to make a sixth and final season next year. Season 5 will have 16 episodes, but you’ll only be able to watch the first 8 on August 21st.

Finally, if you would rather settle in and watch a great movie, Netflix has got you covered, as bona fide classics such as Jurassic Park, Casino Royale, and Eternal Sunshine of the Spotless Mind are all streaming in August: