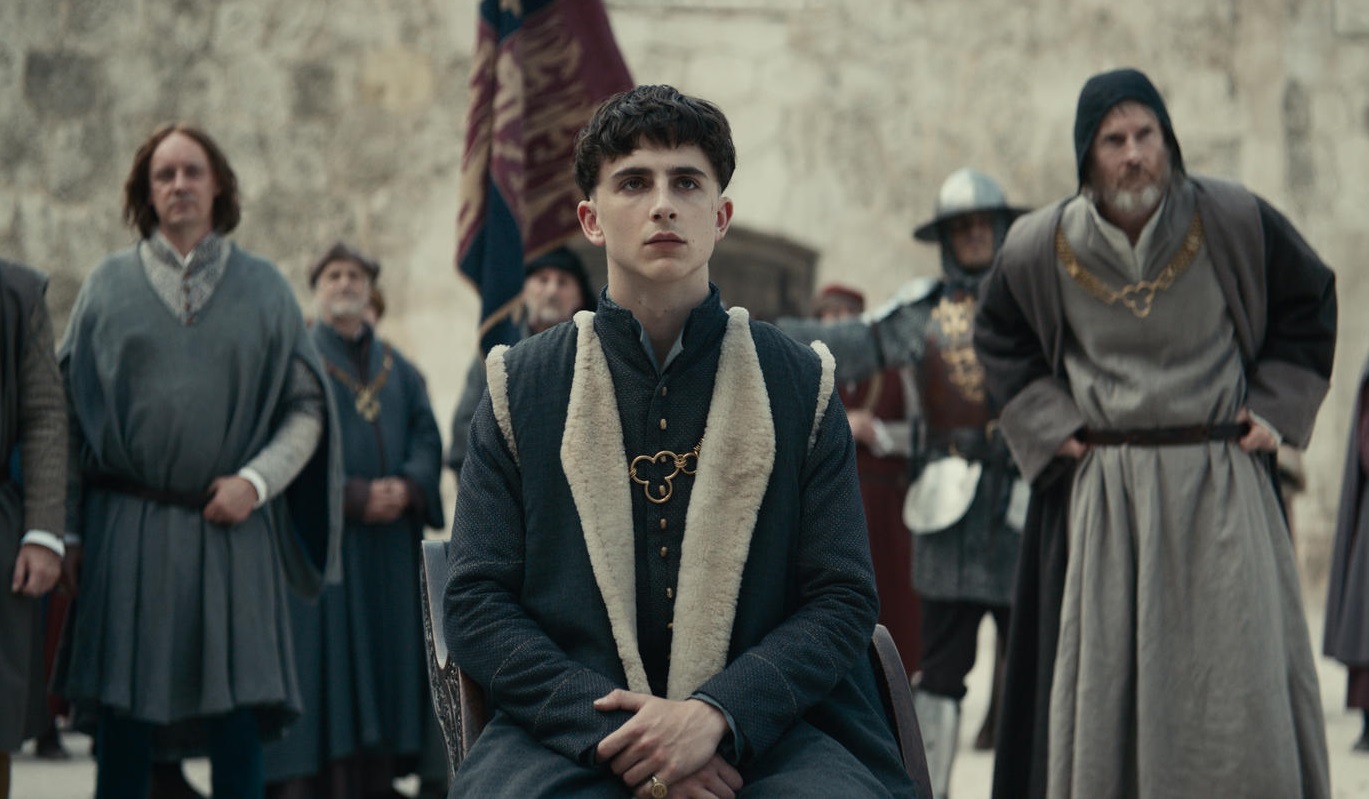 + and Disney+ might be launching this month, but if you aren’t looking to add a new monthly subscription to your credit card, there’s still plenty to watch on trusty old Netflix in November as well. The November lineup includes Martin Scorsese’s The Irishman, which might be the most anticipated Netflix original movie since the service began producing original movies. On November 27th, we’ll see if it lives up to the hype.

Other originals include The King (starring Timothée Chalamet), the surprise second season of The End of the F***ing World, the third season of The Crown, and a comedy special from Mike Birbiglia that received rave reviews when it ran on Broadway. If the original movies pan out, this could be a big month for Netflix.

If you’re more interested in licensed classic, Netflix has you covered as well, with movies like The Matrix (and both of its not very good sequels), Step Brothers, and District 9 all streaming this month: