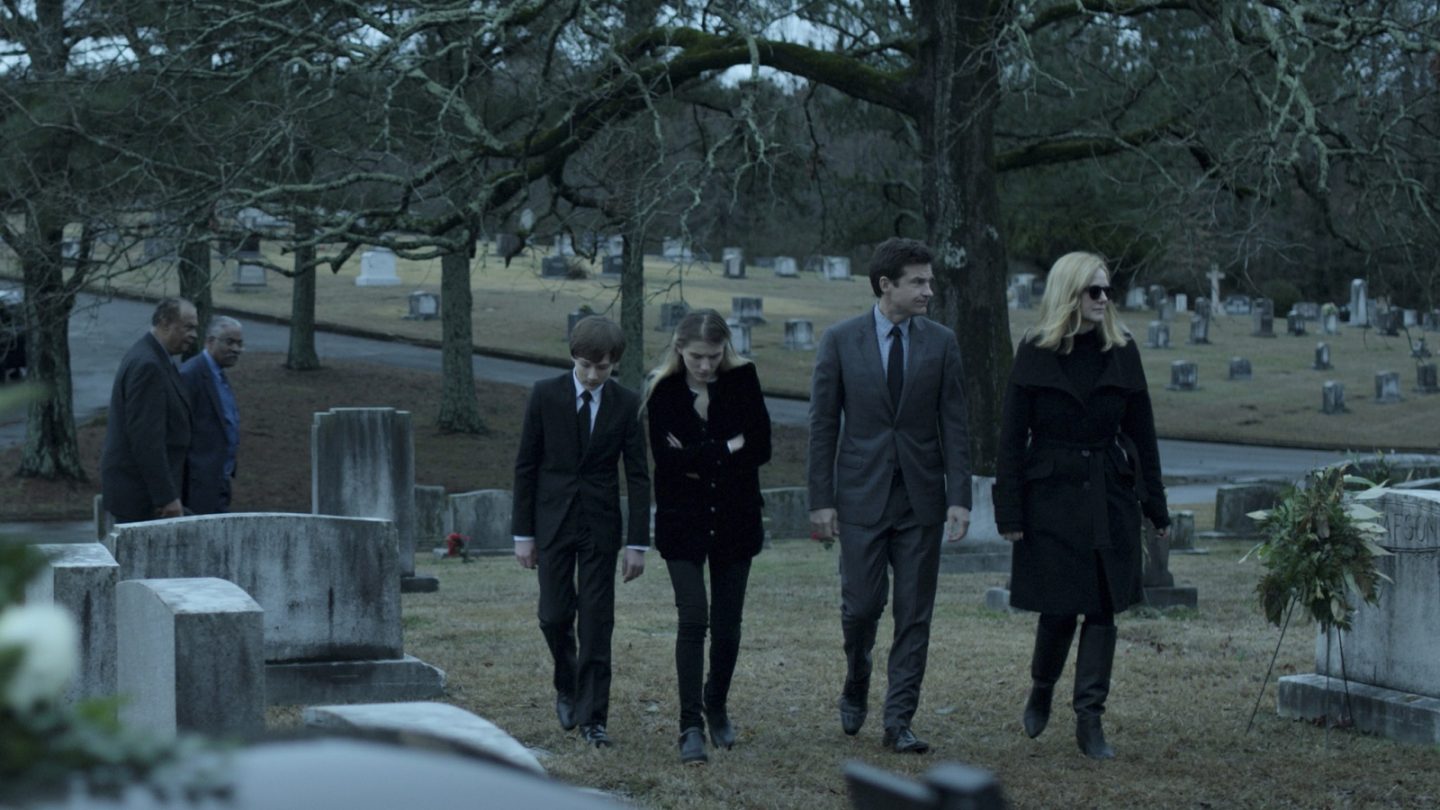 Finally, a balanced month of decent Netflix additions! After a few noteworthy releases in June and a bunch of obscure releases in July, Netflix has returned to form this month with a sizable selection of movies and TV shows (both original and licensed) that should keep subscribers occupied throughout the coming weeks.

On the movie side, there are a number of blockbusters, including Batman Begins, Million Dollar Baby, No Country for Old Men, and The Fellowship of the Ring. It’s not often that we see this many bona fide hits arrive on the streaming service all at once. Add to that a special from Demetri Martin and the second season of The Good Place and this might be one of the best months for licensed content on Netflix in 2018 so far.

There are a number of exciting Netflix originals landing in August as well, including Matt Groening’s (The Simpsons, Futurama) new show Disenchantment, and the long-awaited second season of Ozark: