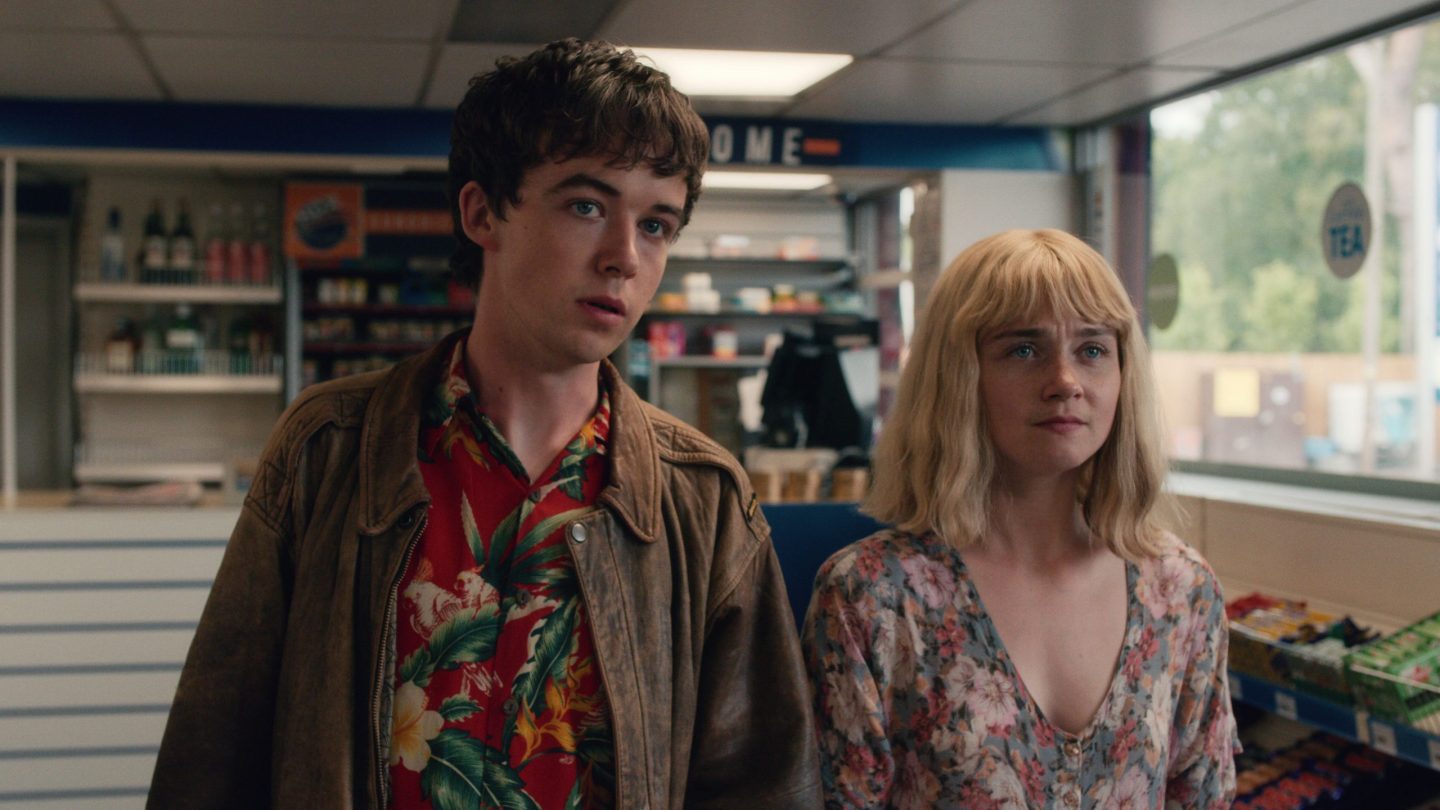 Image: The End of the F***ing World | Netflix

One of my favorite surprises on Netflix last year was the first season of The End of the F***ing World, which started as a graphic novel, was adapted for TV in the UK, and was then distributed internationally by Netflix. Much like Living With Yourself, it’s a propulsive show that never really lets up until the explosive finale. To be honest, I didn’t think that it needed another season, but I’m excited to see where the writers take it.

Some other highlights this week include District 9, a Seth Meyers stand-up comedy special, the fourth season of the She-Ra reboot, and more episodes of The Great British Baking Show, which I guess everyone loves.

Here is the complete list of the Netflix streaming arrivals and departures for the week of November 3rd, 2019: