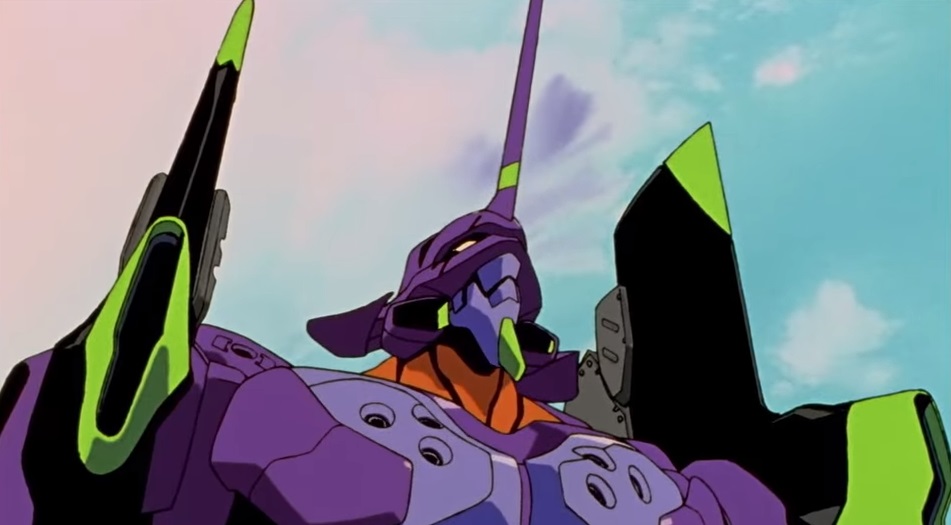 The week of June 16th looks to be a relatively quiet week for Netflix releases, save for one major addition. No, I’m not talking about Adam Devine’s comedy special, but rather the entire Neon Genesis Evangelion anime series, along with the recap movie, DEATH (TRUE)², and the mind-bending finale, The End of Evangelion.

If even one of the most celebrated anime of all time isn’t enough to convince you to watch giant animated robots fight each other, you still have a few other options this week, including the aforementioned comedy special and the second season of the German series Dark, which received rave reviews for its first season.

Here is the complete list of the Netflix streaming arrivals and departures for the week of June 16th, 2019: