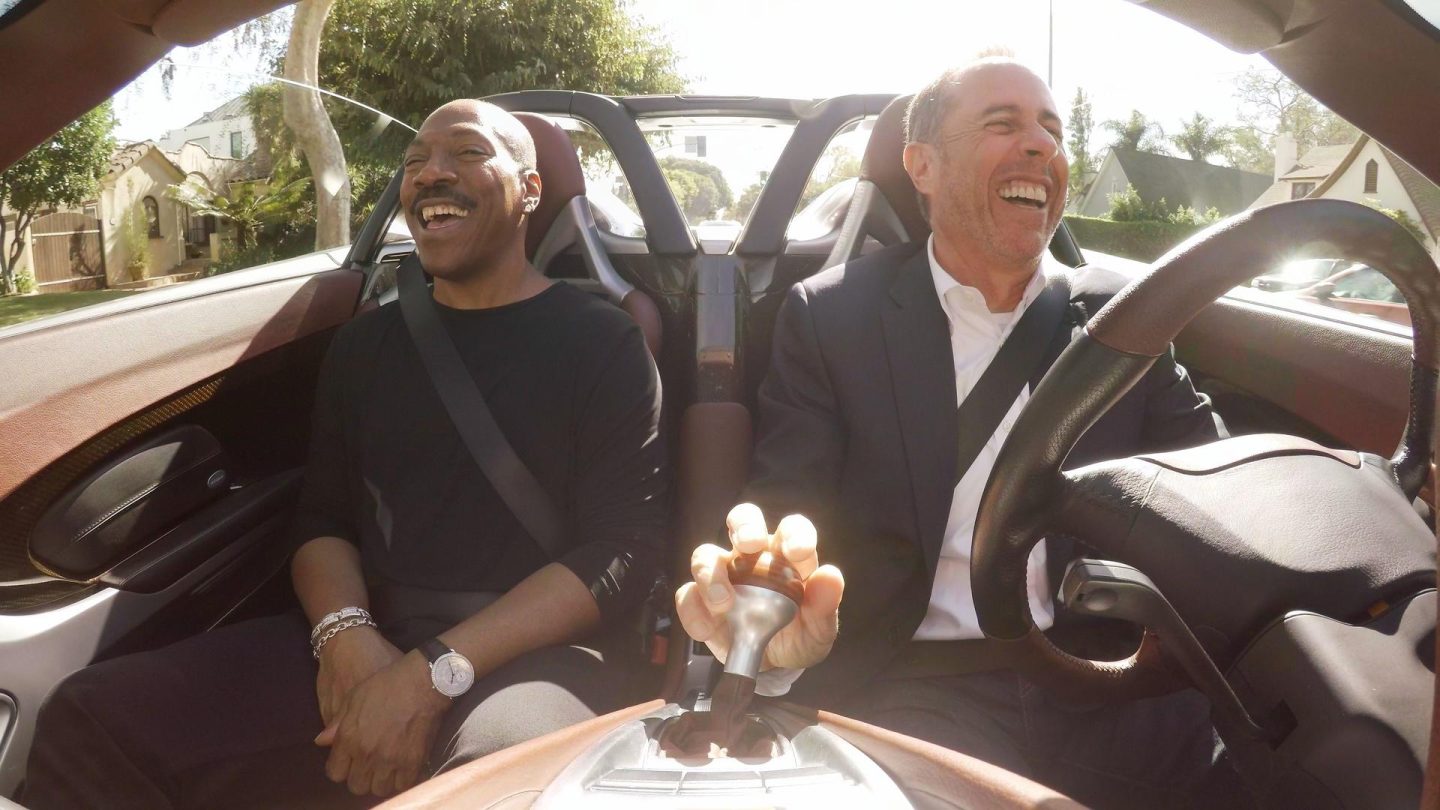 If you didn’t get enough David Harbour (Chief Jim Hopper) from Stranger Things this month, we’ve got some good news for you: You can also watch him in a satirical new Netflix original film called Frankenstein’s Monster’s Monster, Frankenstein this coming Tuesday. Honestly, there’s no such thing as too much Harbour.

But if for whatever reason that isn’t enough to quench your media thirst this week, Netflix is also unleashing another batch of episodes from Jerry Seinfeld’s Comedians in Cars Getting Coffee. This time around, the comedian talks to the likes of Eddie Murphy, Matthew Broderick, Melissa Villaseñor, and Martin Short.

Here is the complete list of the Netflix streaming arrivals and departures for the week of July 14th, 2019: