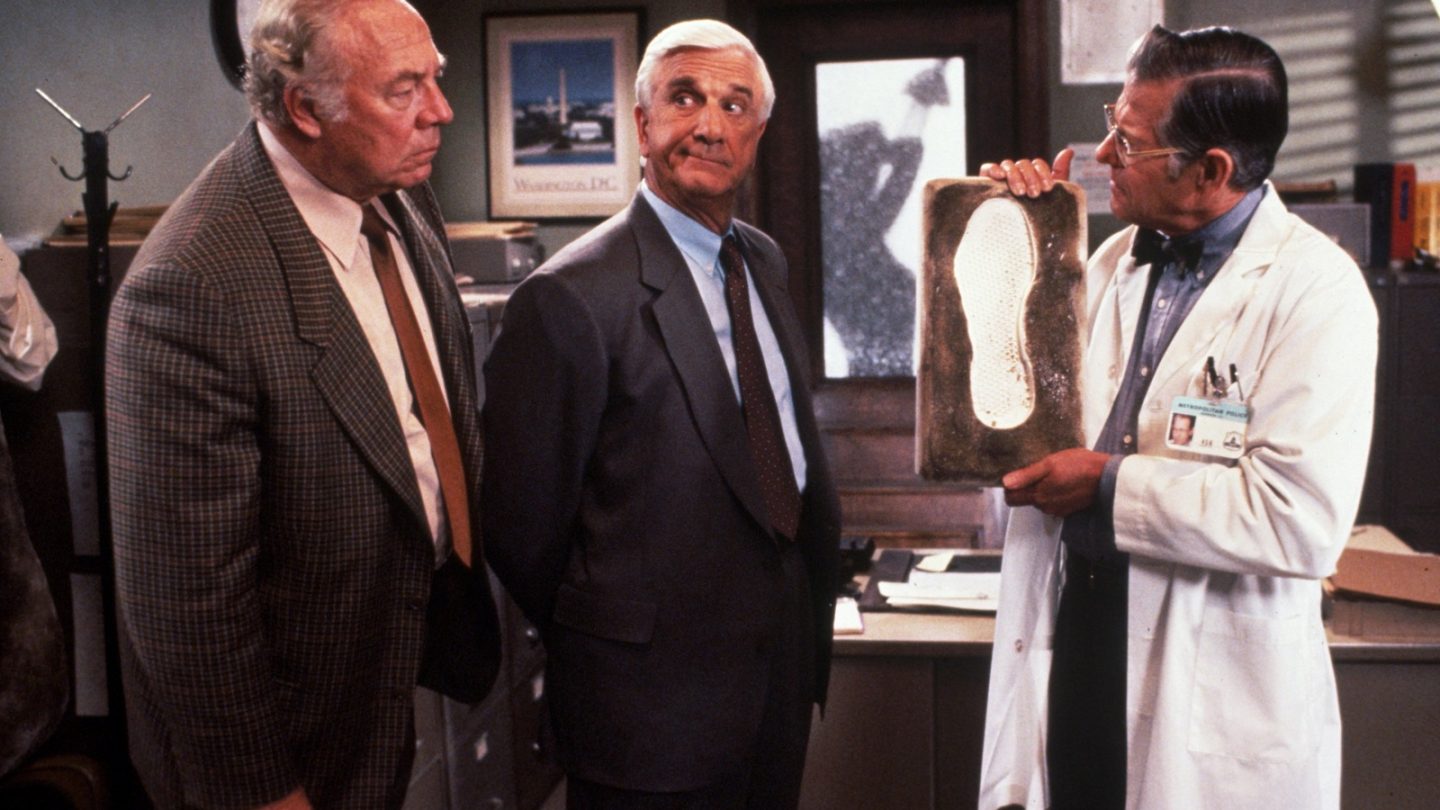 As is always the case when the first of the month arrives, it’s going to be an incredibly busy week on Netflix. A boatload of licensed movies and shows are dropping on Wednesday, including both volumes of Kill Bill, American Beauty, Catch Me If You Can, the best two Lord of the Rings movies and the best two Naked Gun movies. Plus, the Netflix original series Anne with an E is returning for its final season this week as well.

Unfortunately, a bunch of content is leaving Netflix as well, such as Billy Elliot, Black Hawk Down, Fear and Loathing in Las Vegas, all five Rocky movies, and every season of Frasier than ever aired.

Here is the complete list of the Netflix streaming arrivals and departures for the week of December 29th, 2019: