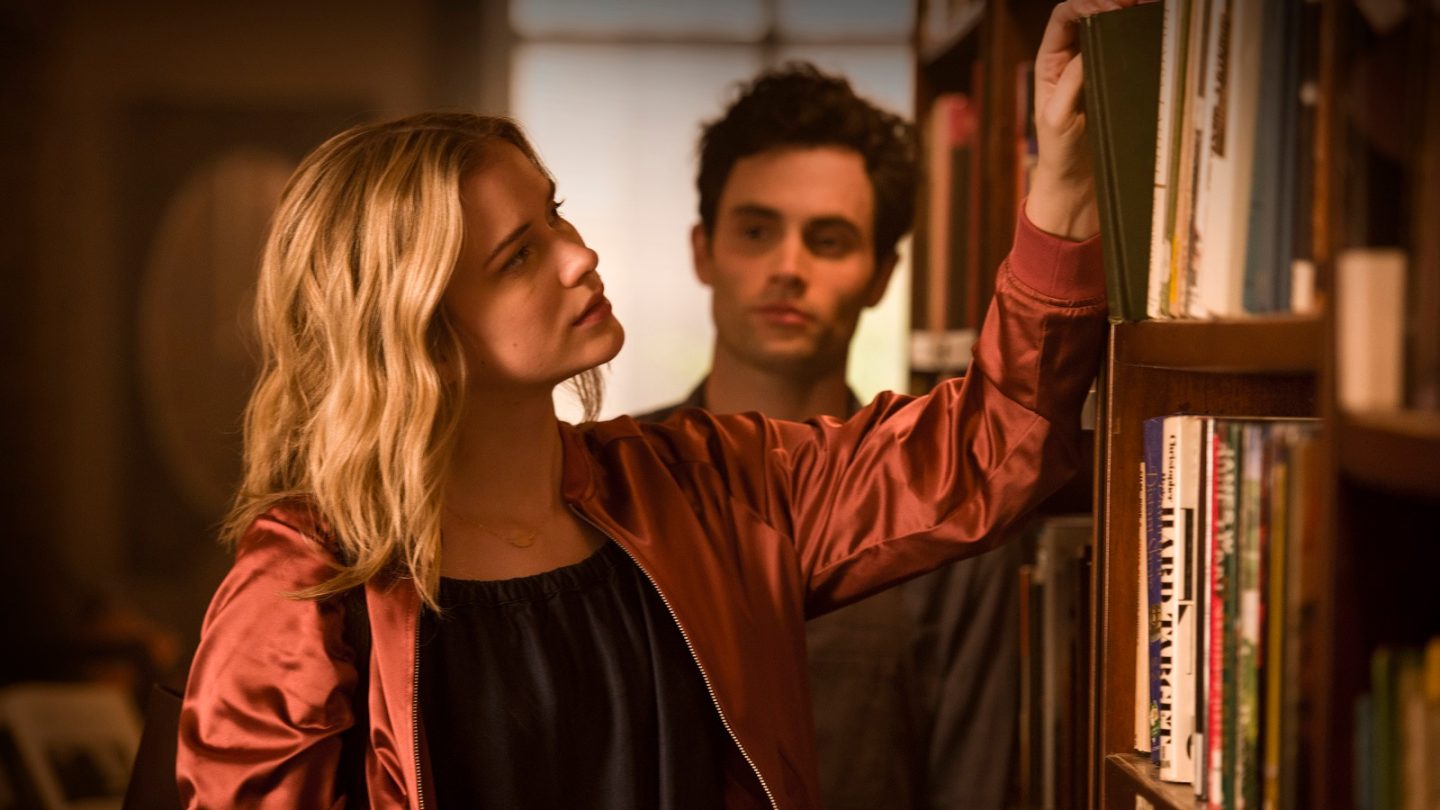 The new arrivals on Netflix typically tend to taper off at the end of the month, but with the holidays approaching, the last few days of December are going to be busier than usual for the streaming service. For many Netflix subscribers, the most anticipated addition of the month has to be the second season of You, which blew up when it was acquired by Netflix last year. Other intriguing titles include a John Mulaney Netflix special with a bunch of kids, more episodes of Terrace House, and the second part of Carole & Tuesday.

Sadly, there’s also one huge departure this month. On Christmas Day, Star Wars: The Last Jedi will leave Netflix and make its way to Disney+, so catch up soon if you want to watch it before you see The Rise of Skywalker.

Here is the complete list of the Netflix streaming arrivals and departures for the week of December 22nd, 2019: