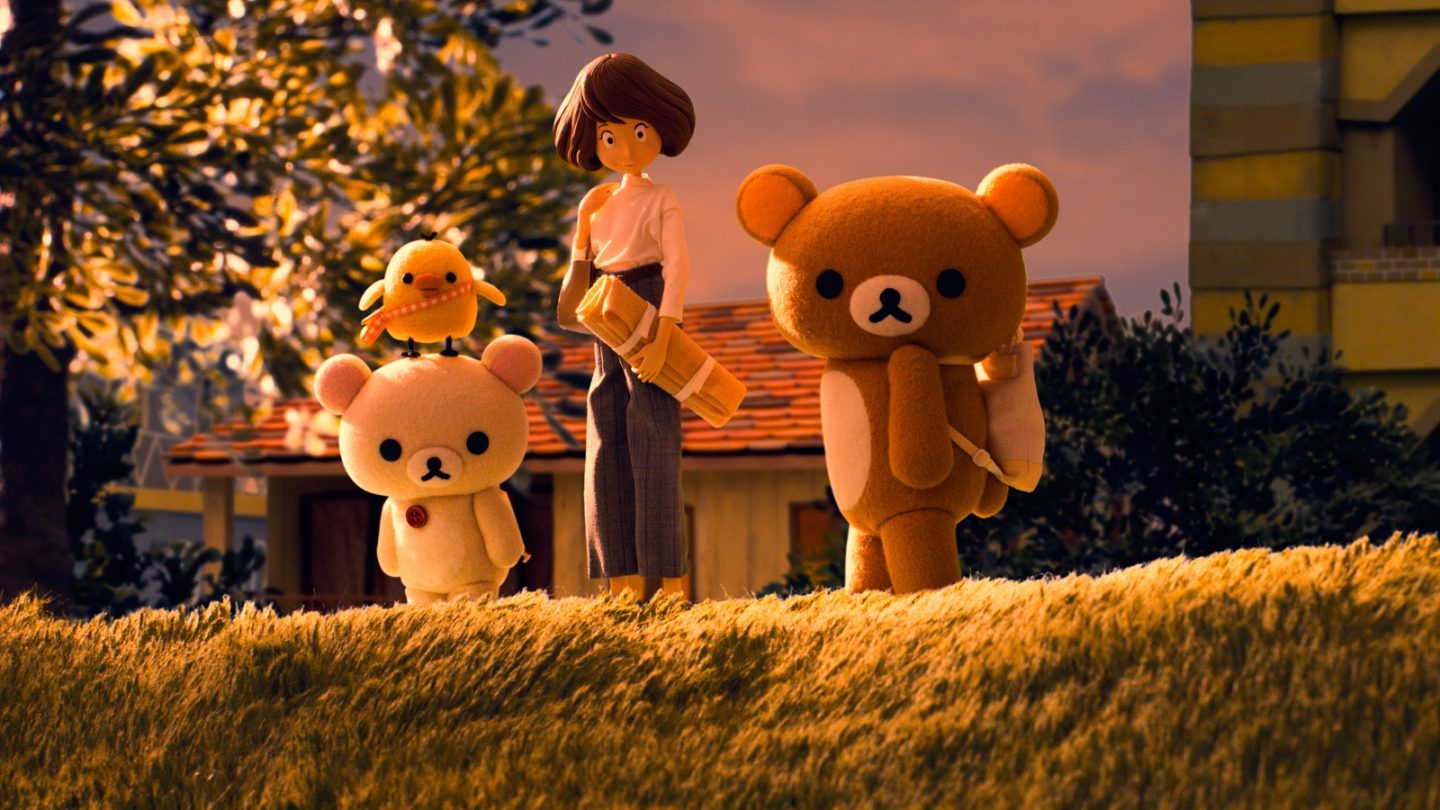 It’s not often that I can’t find a single show or movie I recognize among the Netflix arrivals and departures of the week, but that is indeed the case for the week of April 14th. That’s not to say that I won’t give anything on this list a shot — Rilakkuma and Kaoru looks incredibly cute — but it’s just going to be a shot in the dark.

In fact, the only title that really stands out to me is Silver Linings Playbook… which is actually leaving the service on Thursday. That said, with Gina Rodriguez, Brittany Snow, and Lakeith Stanfield all featured, Someone Great has a cast that might be worth tuning in for, so I’ll probably have to check that out on Friday.

Here is the complete list of the Netflix streaming arrivals and departures for the week of April 14th, 2019: