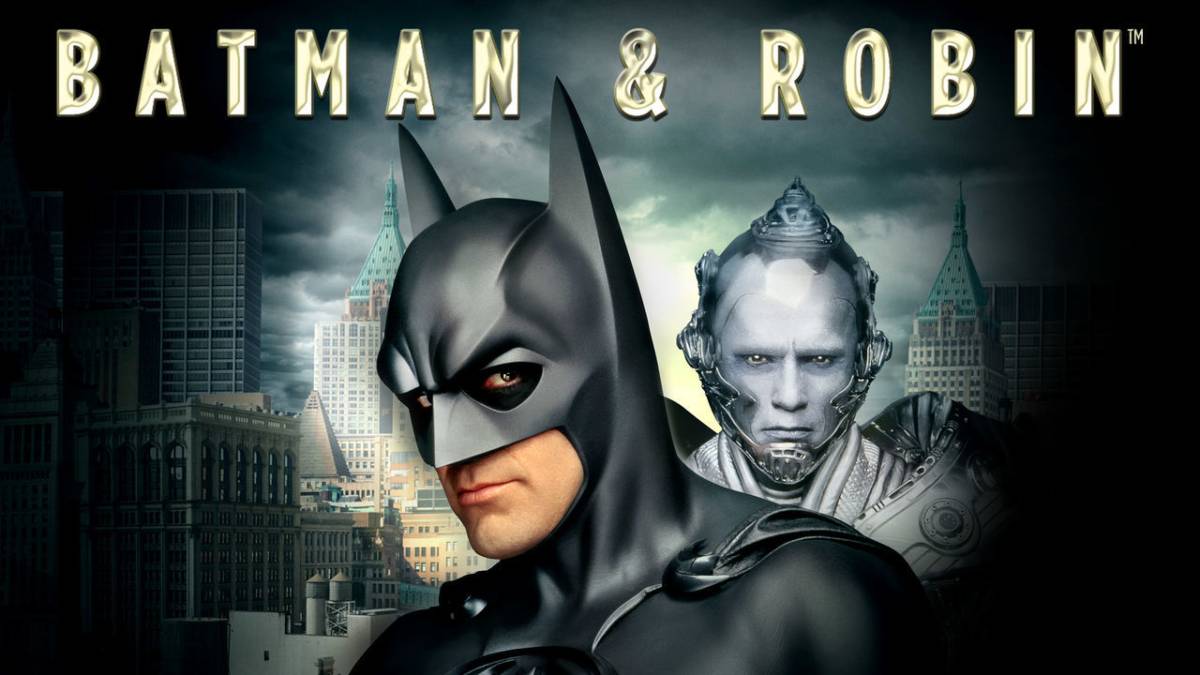 Tweet
Everything you need to know about the new Overwatch hero, including how to pronounce her name