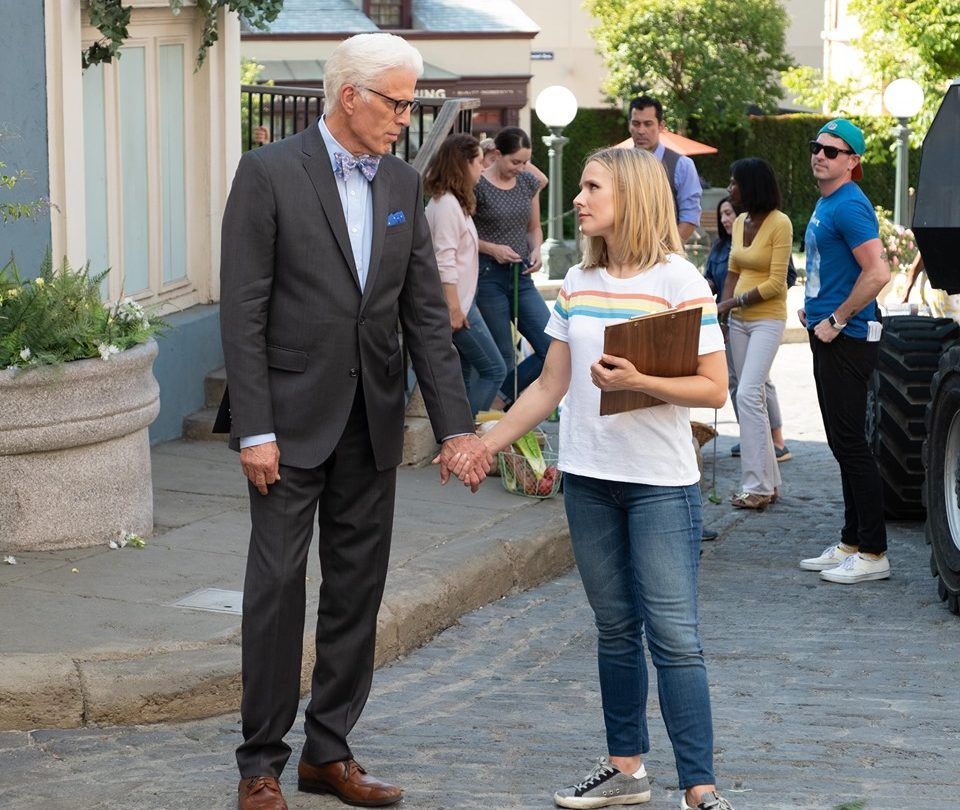 Based on the viewing activity of users of streaming search engine Reelgood, two popular TV series in recent weeks have been showing some pretty serious resiliency in terms of their popularity — and, more importantly, their bingeability.

Reelgood, which offers a kind of one-stop-shop for binging content from streaming services like Netflix, each week offers BGR a look at its latest data regarding user viewing patterns and preferences. Taking a look exclusively at Netflix, and zeroing in on the Top 15 most-watched shows on the streaming giant between October 14 and October 20, reveals an interesting reality: For several weeks now, viewers can’t seem to get enough of using Netflix to stream two popular yet dramatically different series — The Good Place and Unbelievable.

The latter, as you’re most likely already aware, is a ripped-from-the-headlines Netflix original series that dramatizes the events around a rape case at the heart of a joint ProPublica and The Marshall Project investigative project. The Rotten Tomatoes scores for the series are pretty high — it’s got a 97% percent Tomatometer score, incorporating 67 critics’ ratings, as well as a 94% audience score.

That impressive reception for the series, without spoiling it for you, has to do with the respect with which it handles an important story of abuse and survival. Fittingly, it’s been at the top of the list of the most-watched Netflix series for weeks now, in addition to holding the top spot across all the major streaming services — again, based on Reelgood data. It’s only within the last week or so that it’s been knocked down to #2 by The Good Place, which couldn’t be more night-and-day from Unbelievable.

The Good Place is a feel-good show about what happens after you die that also wrestles with ethical questions, like what it means to be a good and moral person. Sound like a heavy show? It’s not really. What it is, instead, is one of the most-watched shows on Netflix for a few weeks now, having recently made it all the way up the list of the Top 15, which you can check out in full below.