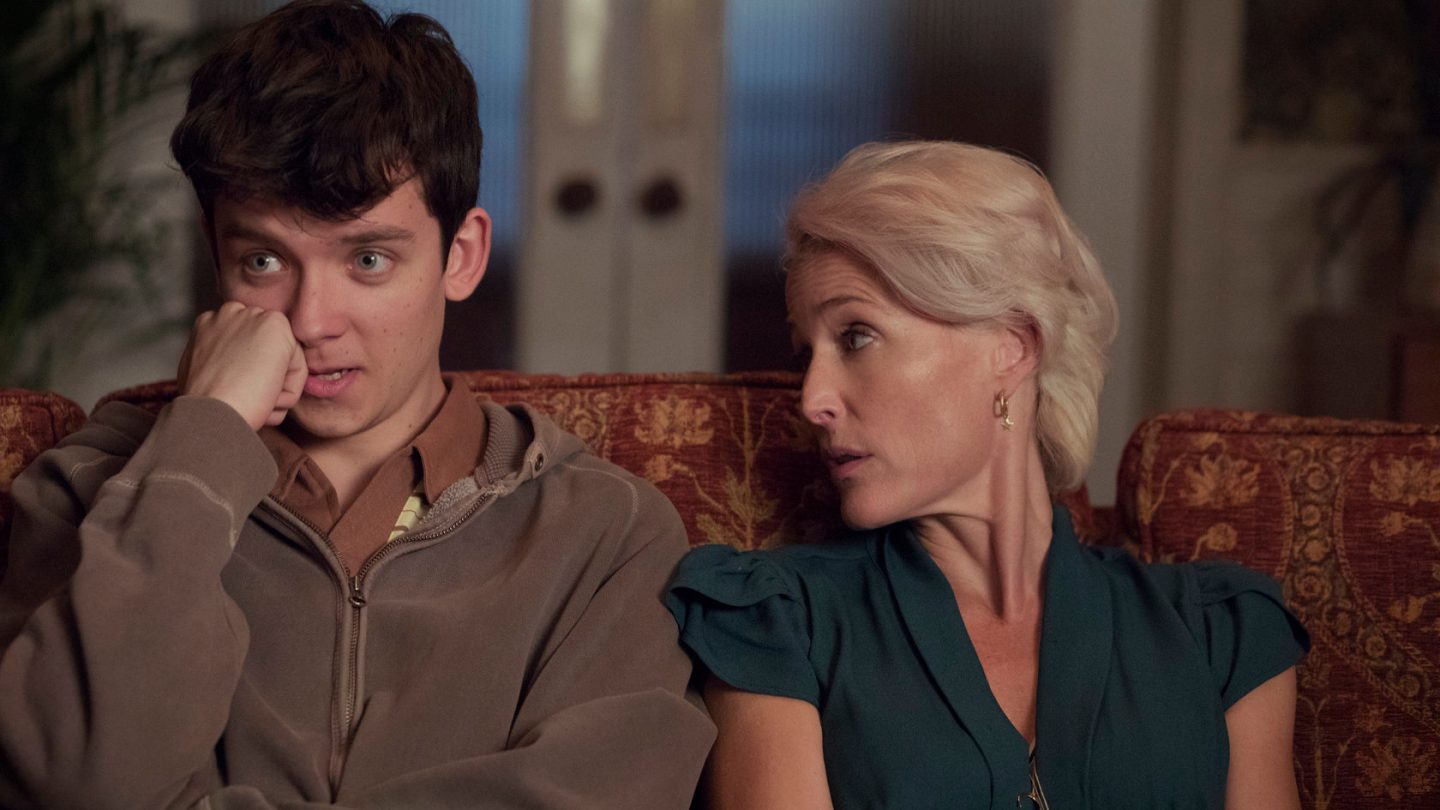 By one measure, the most popular streaming TV series on Netflix right now is a British comedy about teenagers trying to navigate the interplay between sex, love, and relationships. It’s certainly not new subject matter — the birds and the bees have provided fodder for movies and TV shows for decades. But in the case of Sex Education, the second season of which arrived on Netflix in January, the streamer has a bona fide hit on its hands. Shortly after Netflix premiered the first season, for example, the company touted in a January 2019 shareholder letter that the show was tracking to have been seen by more than 40 million households within the first four weeks of launch.

Having said all that, it should come as no surprise that the streamer on Monday announced that a third season of the show has been green-lit (via the video you can watch above). Moreover, the series is the most popular at the moment among all the major streaming services, according to tracking data from streaming search engine Reelgood.

Each week, the team at Reelgood shares with us the latest data on what its millions of users are streaming the most of, and at least two things stand out from the full rundown of this week’s data, which you can check out below. One, we’ve already noted — it’s how popular Sex Education continues to be, given that it remains in the top spot where it’s been for several weeks now (again, across all the major streamers).

And here’s the second thing. For as buzzy as new streamers like Disney+ and, to a lesser degree, + have been, and with how many new entrants keep coming into this space (like the soon-to-launch Peacock and Quibi), Netflix remains the service that keeps commanding the largest slice of consumers’ time. The data below covers January 30 to February 5, and you’ll notice that even though it pulls in popular series from a variety of streamers like Amazon, CBS, and HBO, the vast majority of these series are found on Netflix. It’s something to remember, especially in light of Netflix winning only a couple of awards during Sunday night’s Oscars ceremony. It’s not an established Hollywood movie titan yet, but give it time. Netflix clearly keeps giving users what they want, week-in and week-out.