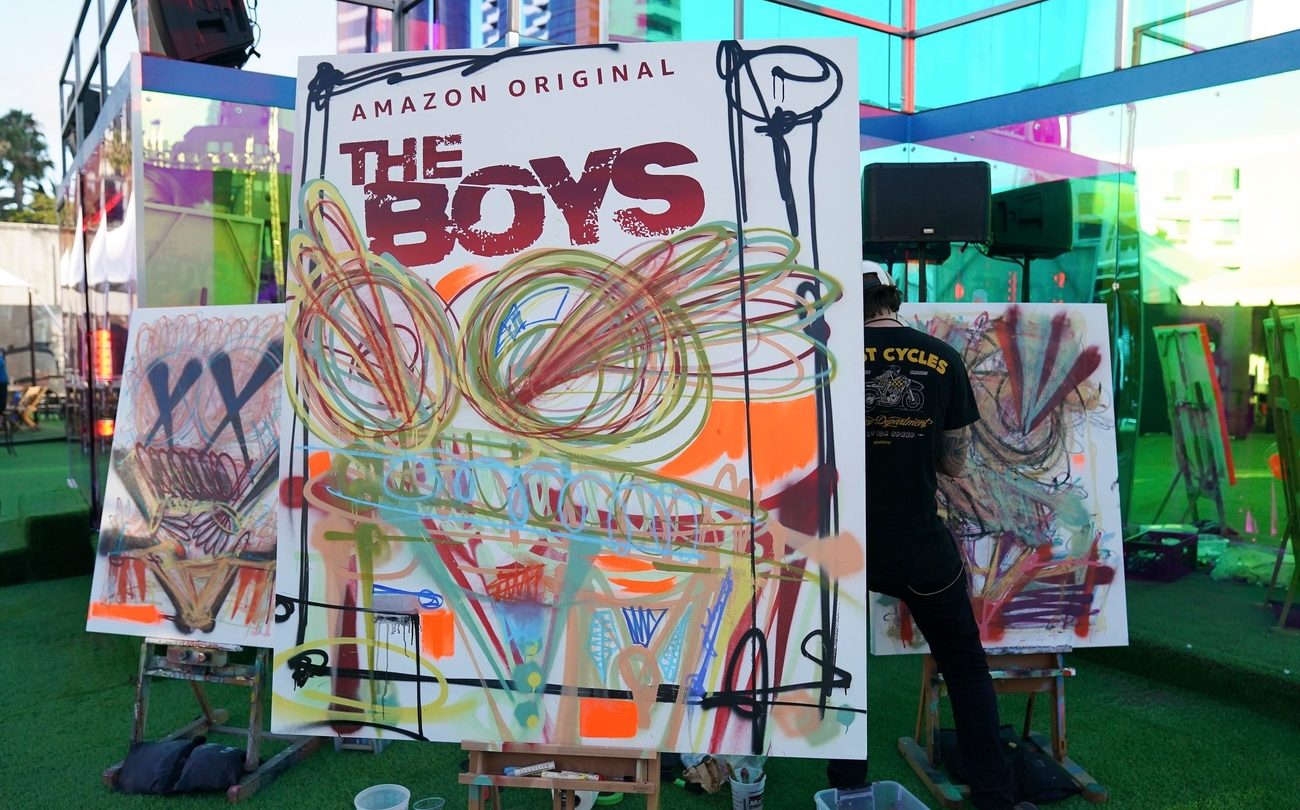 Amazon found a surprise streaming hit at the end of July with its launch of The Boys, a comedy series that offers an irreverent take on what a gang of Earth’s mightiest, potty-mouthed heroes — with the show’s central conceit being that these are superheroes you don’t look up to. They don’t use their power for good, necessarily.

The series, which Amazon quickly picked up for a second season, debuted on the streamer two months to the day after Avengers: Endgame landed in theaters. It’s possible that fans of the superhero genre were still hungry for something else along those lines, with Marvel tying a bow on its run of 22 movies in that chapter of the MCU.

Regardless, by one measure, The Boys was not only a hit series for Amazon, which tends to get overlooked in the streaming conversation that’s dominated by platforms like Netflix and HBO. It was also the most-watched show that viewers binged during the month of August across all the major streaming services.

That’s according to monthly viewing data from Reelgood, a streaming search engine that works as a kind of TV guide for the streaming landscape and provides information and viewing options available all in one place. The service shared with us its data for the just-ended month, which you can check out below and which showed Amazon on top with viewers preferring one of its programs over content from its rivals — something we don’t usually see in the company’s data. That’s a function of Amazon’s rivals like Netflix just having an order of magnitude more original content to stream, though Amazon is increasingly working its way into the conversation more, with series like The Boys as well as the just-released Carnival Row.

Netflix, to be sure, remains the heavyweight here, with three of the five most-watched series in August according to Reelgood belonging to the streaming giant (Mindhunter, Stranger Things, and Dark). Something else that’s always interesting to see reflected in this data is the tilt toward existing shows and shows that have already wrapped up their run. Game of Thrones and Chernobyl, for example, belonging to the latter category.

Here’s a look at the most-watched for the month: