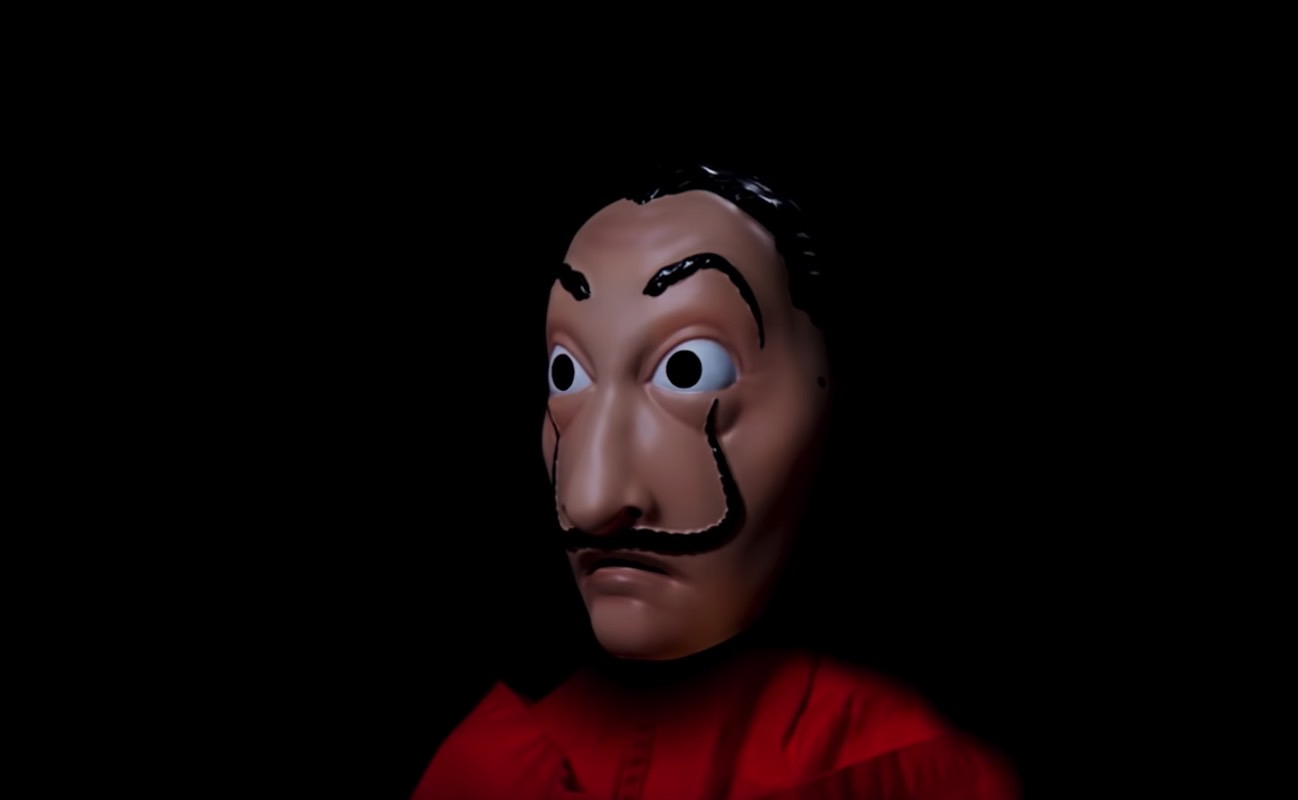 One of the stars of the famous Spanish show that’s inspired by Denzel Washington’s Inside Man movie from a few years ago said back in October that season 4 is ready. Rodrigo de la Serna (Palermo) claimed that season 4 would hit Netflix on January 18th, 2020, merely six months after the season 3 premiere. If you can’t wait to see how the Professor and his team will get out of their current predicament, we’ve got good and bad news for you.

La Casa de Papel season 4 has an official release date, which Netflix just revealed in Brazil during a CCXP19 panel. It will hit the streaming service on April 3rd, 2020, much later than the rumored mid-January launch date. de la Serna must have had wrong information on hand, or Netflix must have changed its mind.

Netflix also posted a short teaser on YouTube to announce the launch date of the show. It doesn’t reveal anything about the upcoming events of the new season. We’re reminded of the current cast of Money Heist, and that’s about it, really. We’ll all have to power through five more months of waiting to see whether the Professor has a solution to escape law enforcement once again. And this time around, things appear to be more difficult than during the previous heist.

If you haven’t seen any of the three seasons that are available on Netflix, then you have plenty of time to check out Money Heist before April. The show is Netflix’s most popular non-English show, the company revealed recently, with Money Heist having won an International Emmy for Best Drama last year.