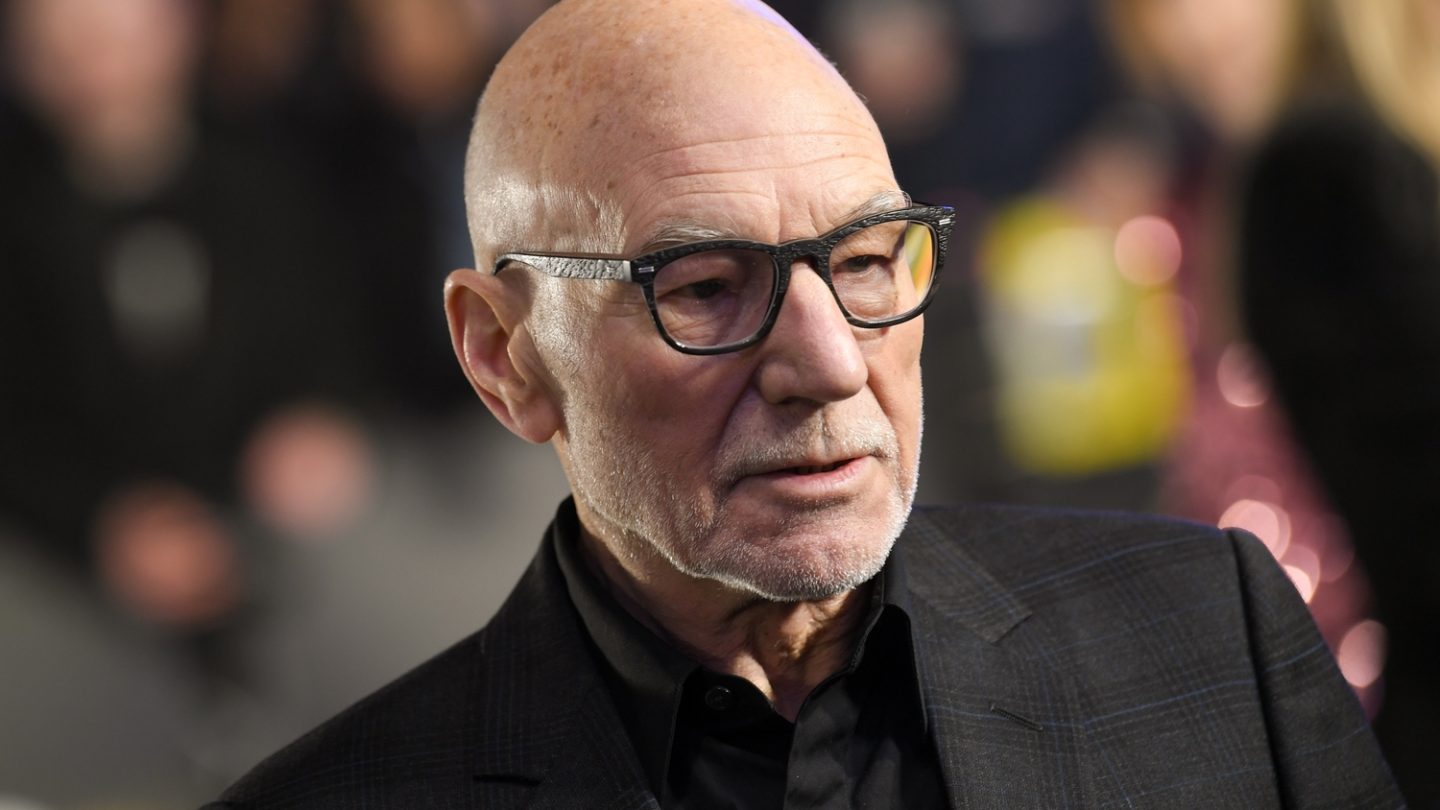 Patrick Stewart has revealed that his death in 2017’s Logan made him so emotional that he broke down a bit, right in the middle of a cinema where the veteran actor was watching the film along with Hugh Jackman. Both men were apparently so moved they actually took each others’ hands while they were watching the final moments of the film, one of the half a dozen X-Men-related titles that Stewart appeared in as Charles Xavier since its launch in 2000.

Here’s the thing, though. In spite of the ending to the Professor’s story that’s shown in Logan — in which he appears to be suffering from whatever the mutant world’s version is of an Alzheimer’s-like disease — screenwriters have played with time before when it comes to this particular character. Which is something to keep in mind when considering the following: Stewart has reportedly had conversations in recent months with Marvel boss Kevin Feige about the character of Charles Xavier, conversations that have included “movies and suggestions.”

That’s according to remarks from Stewart himself, reported by Digital Spy, which on the surface sound a bit contradictory. “I met with Kevin Feige a couple of months ago and we had long, long conversations,” Stewart told the outlet. “And there have been movies and suggestions, which include Charles Xavier.”

But almost in the same breath, he seemed to shoot down any speculation about his own future involvement, no matter whether a creative way could be found to bring him back into the franchise. “Here’s the problem,” Stewart continued. “If we had not made Logan, then yes, I would probably be ready to get into that wheelchair one more time and be Charles Xavier. But Logan changed all that.”

Perhaps the way to square that circle of those two competing thoughts — of Stewart both having discussions about the character and insisting that he’s finished with it — is that he’s been weighing in on a future that involves someone else playing it. Either way, one thing is clear. Stewart has insisted that the experience of making Logan was so enjoyable that it spurred him to return to another entertainment franchise, that of Star Trek. This means, in a roundabout way, we have Logan to thank for Stewart taking up the mantle again of Jean-Luc Picard, which he will portray when Star Trek: Picard debuts on CBS All Access on January 23.