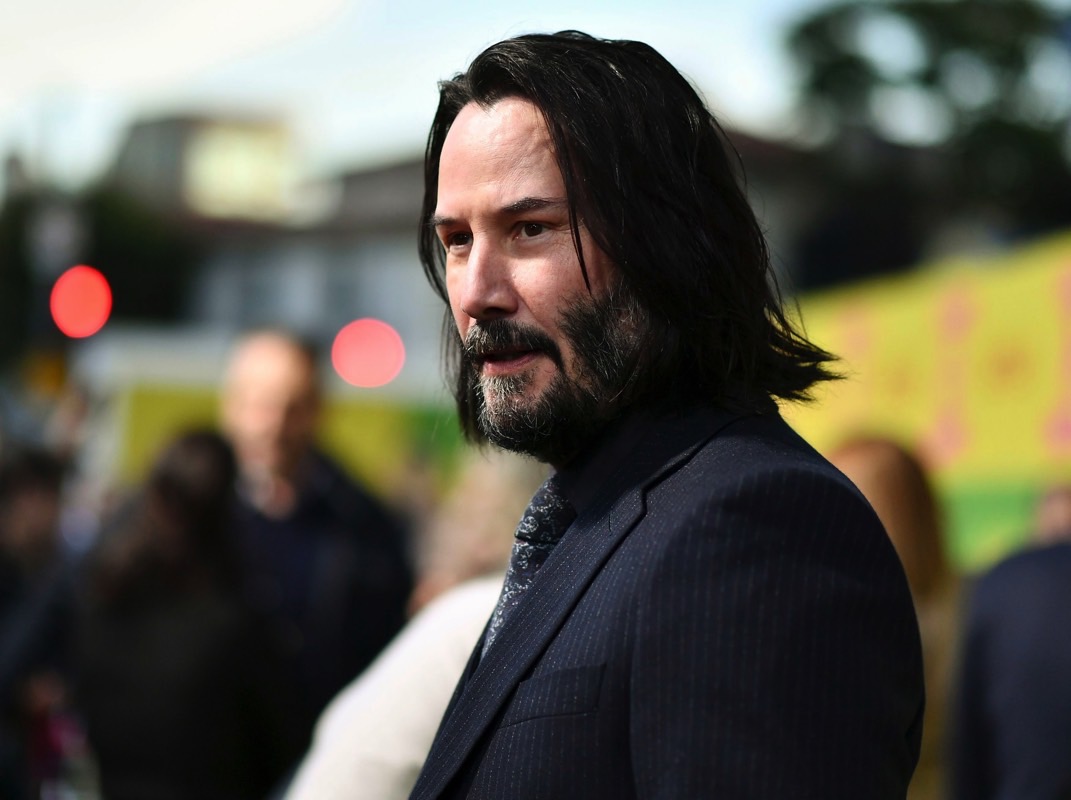 Marvel has already announced release dates for eight new MCU films starting on May 1st, 2020 and going all the way through July 29th, 2022. We don’t have any titles just yet, as the company is likely to keep them secret until it concludes Phase 3 — that happens in early July, once Spider-Man: Far From Home is released. But we do know the focus of the first Phase 4 movie that has already started filming — Black Widow — and we’ve learned a few plot details from Guardians of the Galaxy Vol. 3 and Doctor Strange 2. It’s now time to look at an exciting rumor from an insider, who claims that none other than Keanu Reeves is in talks right now to star in another new Marvel movie. That’s right… Keanu might finally make it to the MCU!

The same person who told MCU Cosmic that The Eternals is currently in the works at Marvel says that negotiations with Reeves are currently underway. The blog says this particular source has also shared other “things that have come true,” so this could be a pretty firm tidbit.

It’s unknown who Reeves would play in the film, and there’s no telling if these early talks will be successful. Should Reeves join the cast for The Eternals, he’ll work alongside Angelina Jolie and Richard Madden, who have already been cast for the film. Kumail Nanjiani was also rumored to be in talks for The Eternals. Chloé Zhao will direct the film, with Matthew K. Firpo and Ryan Firpo set to write the screenplay.

There’s no telling at this point when The Eternals will premiere, and when the film’s plot is placed in the MCU chronologically. Given that it’s a brand new franchise loosely based on mythology, the film can take place at any time in the main MCU timeline, regardless of what has happened so far, although it’ll surely tie into the post-Endgame world at some point down the road.

Keanu Reeves has had a busy year, with John Wick: Chapter 3 – Parabellum having premiered a few weeks ago, and Toy Story 4 opening soon. The actor also played himself in one of Netflix’s newest comedies, Always Be My Maybe.