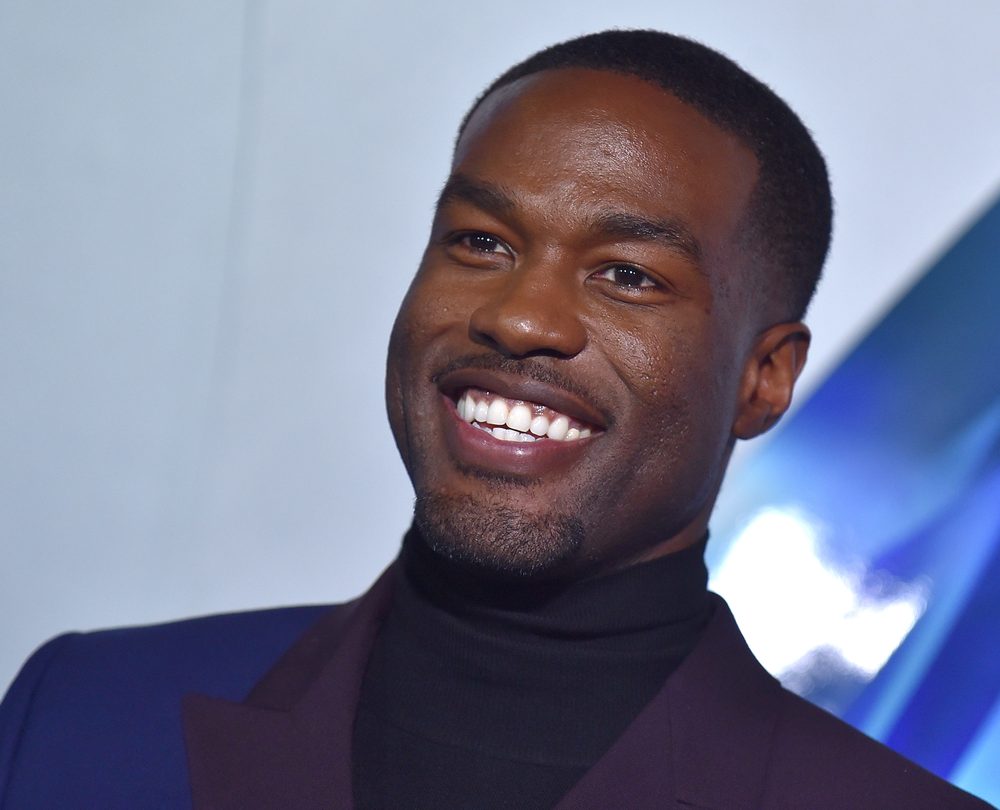 In addition to the excitement that’s building over the imminent return of the Matrix franchise, with production set to begin early next year on Matrix 4, it’s just been learned that a new face will be joining Keanu Reeves and Carrie-Anne Moss (reprising their characters of Neo and Trinity, respectively) at the core of the new film.

Yahya Abdul-Mateen II, who portrayed the character Manta in Aquaman as well as the father of Lupita Nyong’o’s character in the Jordan Peele movie Us, has reportedly been tapped for the secret lead role.

That’s according to Variety, which reports Matrix 4 director Lana Wachowski has been meeting with a variety of actors in recent days to zero in on who would play this secret role. One possibility is that Yahya could be playing a young Morpheus, as it’s been speculated that we might get to see a younger version of the Laurence Fishburne character in this movie, though that’s not yet been confirmed.

Yahya, meanwhile, will be familiar to viewers for other projects in addition to those mentioned above, as he’s also been in one episode of Black Mirror and is set to portray the character of Cal Abar in HBO’s upcoming Watchmen series.

As we mentioned here, Lana Wachowski is set to write and direct this fourth Matrix movie, with Warner Bros. Pictures and Village Roadshow Pictures teed up to produce and globally distribute the film. The original film in the trilogy celebrates its 20th anniversary this year, and for some context into why a fourth installment in the franchise seemed attractive enough to embark upon, consider this:

All three previous Matrix films, which were written and directed by Lana and Lilly Wachowski, have collectively earned more than $1.6 billion.

“We could not be more excited to be re-entering the Matrix with Lana,” Warner Bros. Picture Group chairman Toby Emmerich said in a statement in August about the new Matrix title. “Lana is a true visionary — a singular and original creative filmmaker — and we are thrilled that she is writing, directing and producing this new chapter in ‘The Matrix’ universe.”