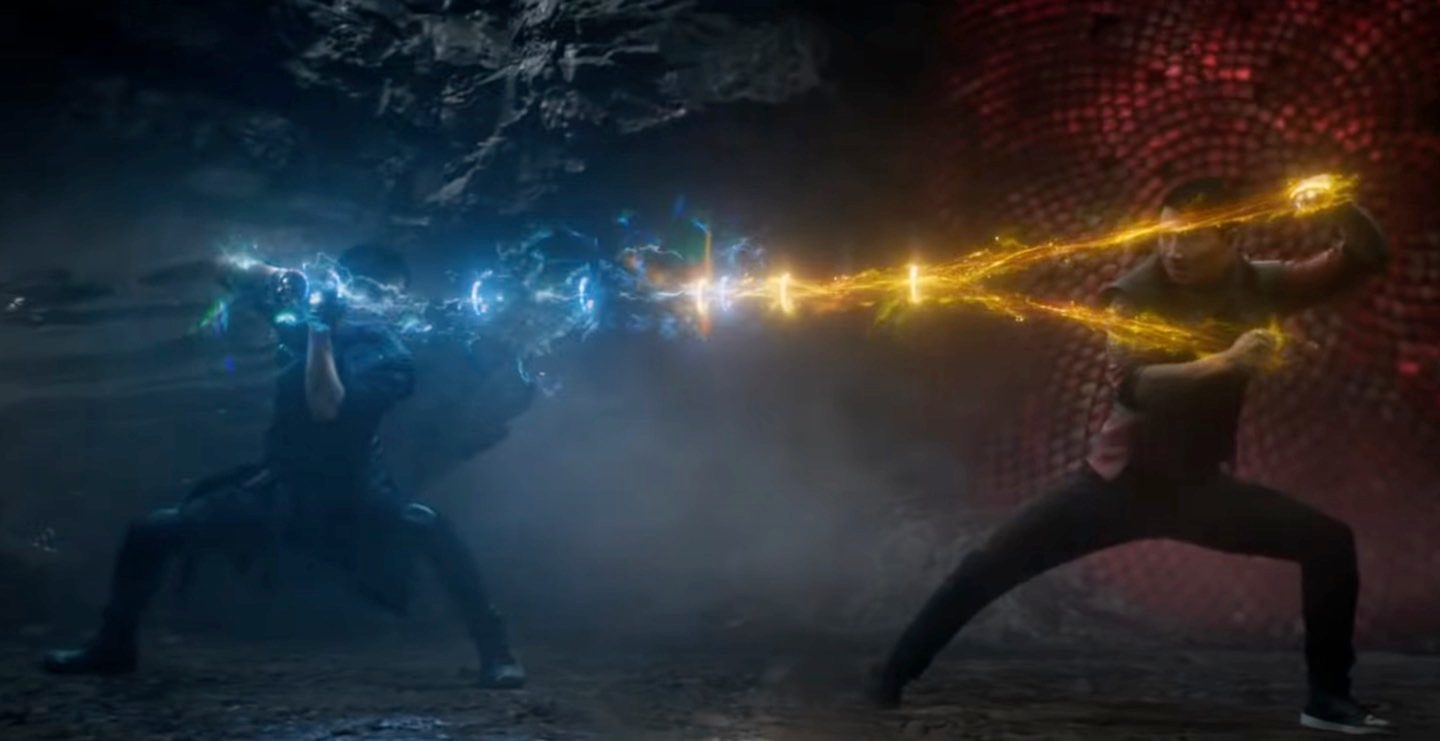 Not counting today’s episode, we’ll see two more What If…? installments before Shang-Chi and the Legend of the Ten Rings opens in theaters on September 3rd. and Marvel stuck with the early September release date for the mysterious new MCU film. That’s despite the rising number of coronavirus cases in the US and other regions. Also, confirmed the film will only premiere in theaters. The Plus rollout is planned for 45 days after that, so you’ll have to wait until mid-October to stream Shang-Chi. That said, if you’re lucky and act fast enough, you might be able to score an early IMAX screening of Shang-Chi and the Legend of the Ten Rings for today, August 18th.

Shang-Chi release date will not be delayed

We’ve been wondering over the past few weeks whether Marvel and Sony will delay Spider-Man: No Way Home. Sony already postponed Venom 2 again. On top of that, it inked a $100 million deal with Amazon to send the new Hotel Transylvania to streaming. The animated feature is skipping its theatrical release entirely.

Spider-Man 3 is one of the most anticipated MCU films of the year. But the pandemic might force Marvel and Sony to delay the December 17th release date. That might be why there’s no trailer yet. That’s just speculation at this point, however. What’s clear is that and Marvel have no plans to delay Shang-Chi. We’ve witnessed a massive marketing campaign in recent weeks that indicated the film will make its September 3rd premiere.

is taking a risk with the movie by not sending it to streaming on its release date. The company confirmed that Shang-Chi’s performance might influence future release plans.

Marvel’s Eternals follows in early November, and Kevin Feige hinted during the Shang-Chi red carpet premiere that wants a theatrical release for the film. But the way he worded his Eternals remarks seemed to indicate that a day-and-date release on Plus might be possible. Or that we could be in store for another delay.

Whether or Marvel ends up delaying other MCU films set to premiere in 2021, you can still score an early Shang-Chi IMAX screening. It’s happening in 25 markets across the US, which means die-hard Marvel fans can see Shang-Chi and the Legend of the Ten Rings more than two weeks before the September 3rd release date.

Witness the rise of Marvel’s next Super Hero! Sign up now for a special @IMAX early screening of #ShangChi and the Legend of the Ten Rings in 25 markets at 7p local time. First come, first serve. RSVP here and claim your seats for the movie: https://t.co/7KHgIANCgg pic.twitter.com/7RbuxMvjgb

This also means we’ll get even more Shang-Chi spoilers before the reviews are out on August 23rd.

To score tickets for this early Shang-Chi screening, head over to this link and check whether the movie is available in your market today. It’s on a first-come, first-serve basis, so you’ll have to hurry. It’s unclear at this time whether these fan screenings will happen again any time before the September 3rd premiere.