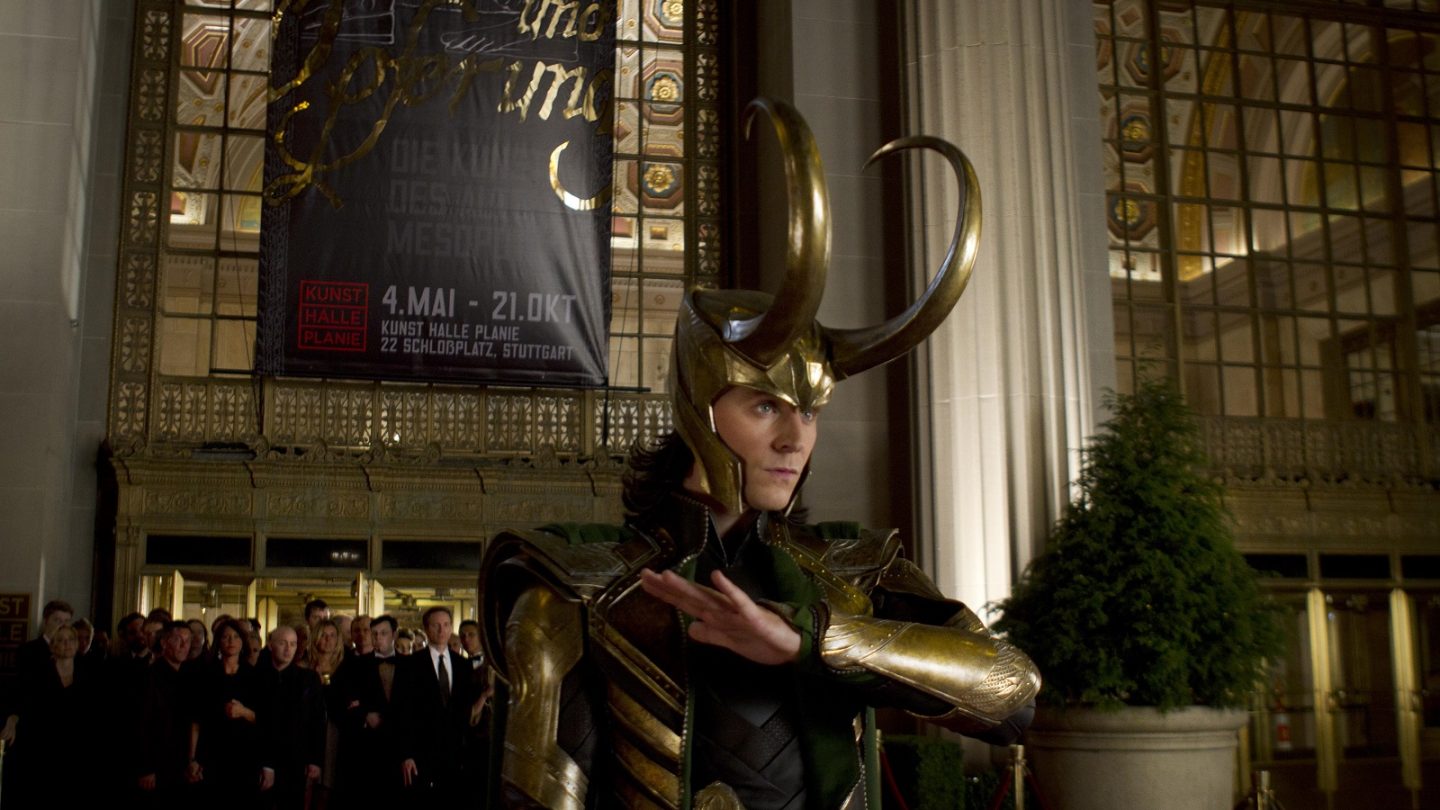 When revealed that Marvel Studios would be producing new shows for Disney+, and that those shows would feature many of the same characters (and actors) we had been introduced to in theaters, it seemed clear that Marvel fans would need a Disney+ subscription in order to make sense of the Marvel Cinematic Universe going forward. In an interview with Bloomberg this week, Marvel boss Kevin Feige confirmed as much.

We already knew that many (if not all) of the Disney+ shows would tie into the MCU, but we didn’t know how vital they would be to the overarching story Marvel Studios will be building in the years to come. According to Feige, if you want to stay in the loop, watching the Disney+ shows probably won’t be optional.

Here’s the full quote from the Bloomberg article, including a direct quote from Feige at the end:

[Feige] declines to discuss the budget for the shows—including reports is spending as much as $25 million per episode on some Marvel shows, more than HBO is believed to have spent during the final season of Game of Thrones. He does drop one little morsel, though. If you want to understand everything in future Marvel movies, he says, you’ll probably need a Disney+ subscription, because events from the new shows will factor into forthcoming films such as Doctor Strange in the Multiverse of Madness. The Scarlet Witch will be a key character in that movie, and Feige points out that the Loki series will tie in, too. “I’m not sure we’ve actually acknowledged that before,” he says. “But it does.”

We already knew that Scarlet Witch would have a role to play in the Doctor Strange sequel, but this is the first time that Marvel has confirmed that the events of WandaVision on Disney+ will shape the story of Multiverse of Madness. Furthermore, this is the first time we’ve heard anything about the Loki show factoring into the larger MCU, though we have no idea how the events of Tom Hiddleston’s series will affect Doctor Strange’s journey.

Unfortunately, it will be quite some time before we learn more about how all these projects relate to one another, as WandaVision and Loki are both slated to launch on Disney+ in early 2021, while Doctor Strange in the Multiverse of Madness won’t hit theaters until May 21st of the same year.