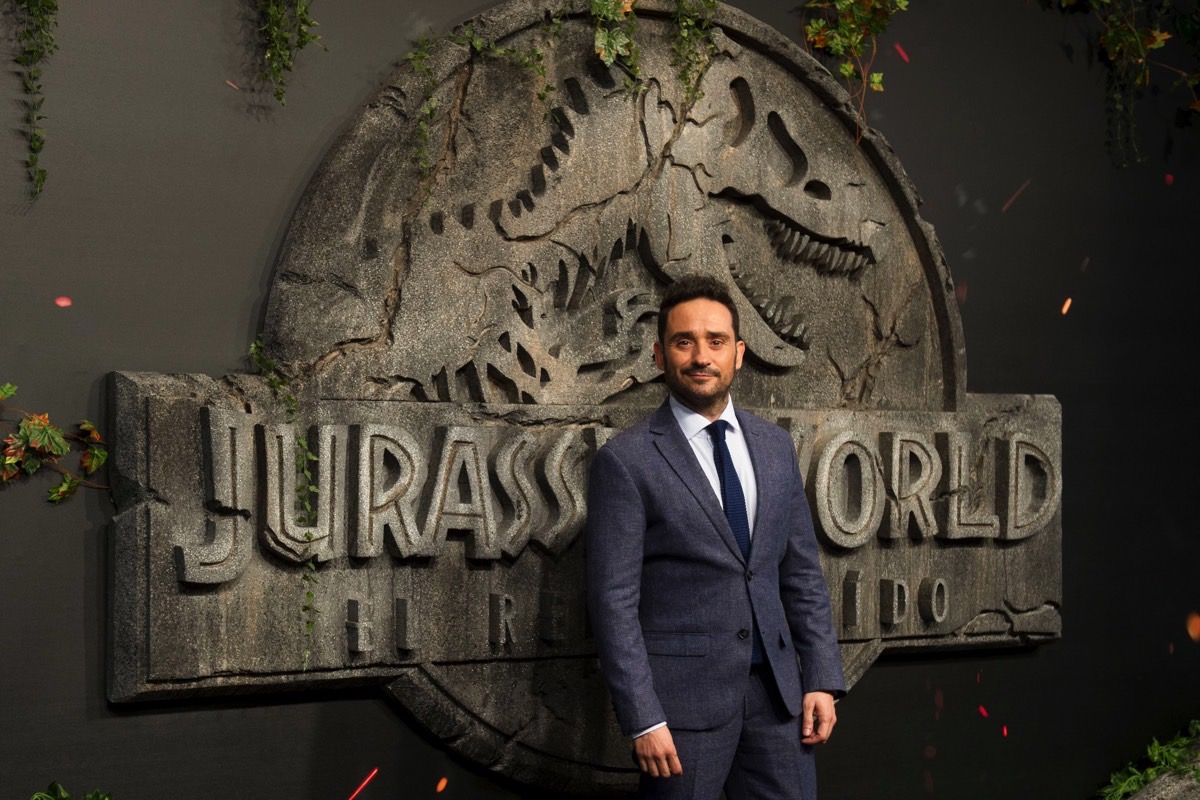 Game of Thrones is history — and it still hurts — but HBO’s rivals are already working on the next big fantasy series that could replace it in our hearts. Both Netflix and Amazon have epic shows in the works that could easily compete against GoT, and we’re getting more and more details about each of them. Earlier this week, Netflix gave us our first look at The Witcher, although we’re still waiting for the first trailer to give us a taste of what the T.V. series will have to offer. Amazon, meanwhile, will soon begin shooting its Lord of the Rings-based show in New Zealand, and Amazon is pulling out all the stops for this one, having just hired Juan Antonio Bayona, the director of Jurassic World: Fallen Kingdom, to handle the first two episodes.

The series is set in Middle-earth and will explore storylines that precede Tolkien’s The Fellowship of the Ring, Deadline reports.

“J.R.R. Tolkien created one of the most extraordinary and inspiring stories of all time, and as a lifelong fan it is an honor and a joy to join this amazing team,” said Bayona, confirming that he’ll also executive produce the show alongside Belén Atienza. “I can’t wait to take audiences around the world to Middle-earth and have them discover the wonders of the Second Age, with a never before seen story.”

Jennifer Salke, head of Amazon Studios, had this to add: “The scope and breadth of J.A.’s world-building is exactly the right fit for our ambitions for The Lord of the Rings. He’s a passionate and collaborative director who has brought new stories to life with his multitalented producing partner, Belén. We are all excited for them to join our writers J.D. Payne and Patrick McKay, and we can’t think of a better way to begin this journey to Middle-earth.”

Payne and McKay are the lead writers of the show, with the team believed to include Gennifer Hutchinson (Breaking Bad) and Byan Cogman (Game of Thrones). Amazon reportedly paid a quarter of a billion dollars for the rights to produce the multi-season Lord of the Rings TV series, and it’s expected to spend between $100 million and $150 million to make each season.

Amazon Game of Thrones Lord of the Rings