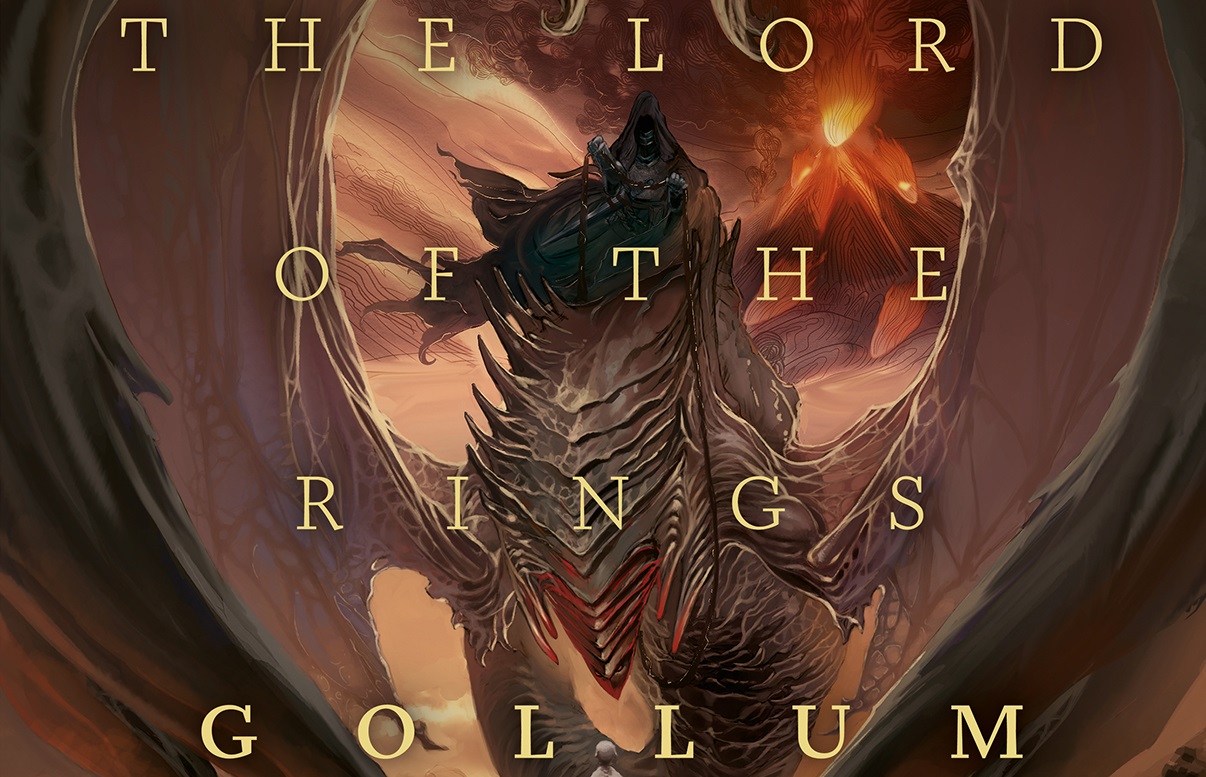 Back in March 2019, developer Daedalic Entertainment announced it was working on a new Lord of the Rings game set for release in 2021. At the time, the studio said the game would launch on PC and “all relevant console platforms at that time,” but speaking with Edge magazine for its February 2020 issue, Daedalic has confirmed that The Lord of the Rings: Gollum will indeed be available on PS5 and Xbox Series X at launch next year.

In addition to being one of the first studios to announce a multiplatform game for next-gen consoles, Daedalic shared some new details about Gollum as well, which sounds like it will be a departure from the movies.

According to the article, Gollum will be a stealth game with huge levels and an emphasis on the main character’s dual personalities, but will feature less violence than other Lord of the Rings media. Art director Mathias Fischer notes that the size of Gollum wasn’t made clear in the original books, and while he isn’t ready to show off what this new rendition of the character will look like, he says that Gollum in the game “doesn’t look like Andy Serkis, [the actor that portrayed Gollum in all of the Lord of the Rings movies].”

The feature reveals that the game will last about 20 hours, and will see you meet Gollum after he is well on his way to being fully corrupted by The One Ring. In every chapter, you will make decisions that will determine whether or not the character falls further into the depths of Gollum or maintains some connection with Sméagol.

“It’s not just choosing to be Sméagol or Gollum, because for Gollum as an entity it’s not that easy. Each personality is being attacked by the other; each has to defend himself,” said game designer Martin Wilkes. “You will have maybe two, three or four conflicts per chapter that lead to a final decision point. And at this final decision point, it will be harder to pick Sméagol, for example, if you’ve always fought for the Gollum side before.”

2021 is shaping up to be an enormous year for the Lord of the Rings franchise, as the Prime Video prequel series is expected to debut at some point next year, and Amazon Game Studios is working on a new Lord of the Rings MMO with Athlon Games as well. Neither of these projects have release dates yet, but, at the very least, we should know much more about both by the time The Lord of the Rings: Gollum hits PS5 and Xbox Series X.

PlayStation 5 The Lord of the Rings: Gollum Xbox Series X