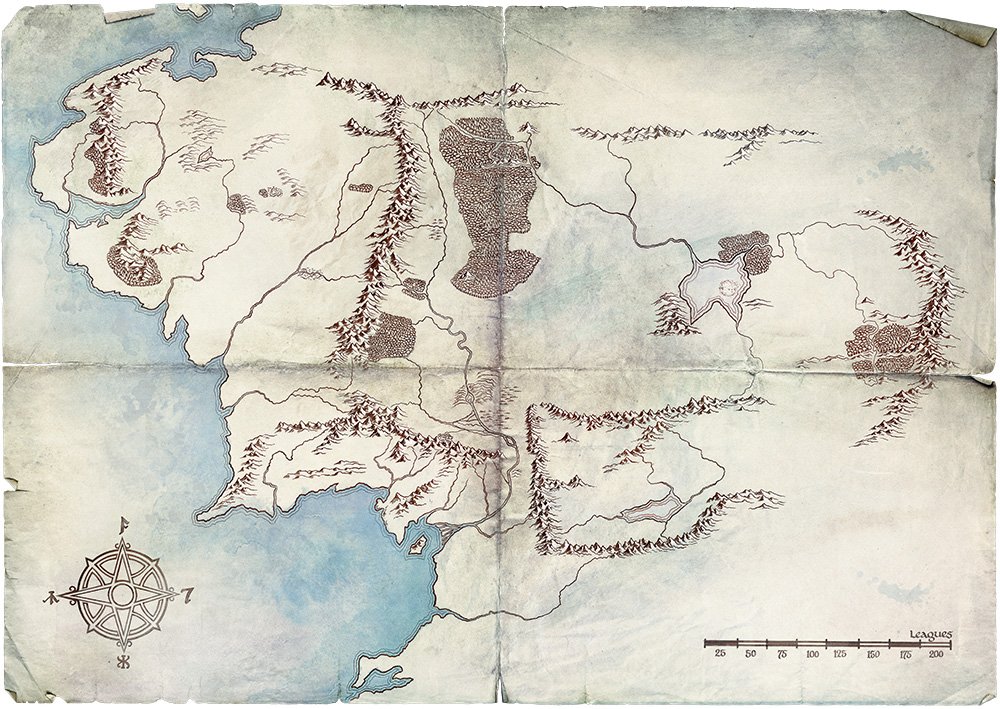 Now that the real Game of Thrones is over, everyone in the business is trying to come up with the next epic fantasy series to replace it. HBO has a Game of Thrones prequel in the works, but His Dark Materials could do the trick as well. Over on Netflix, there’s The Witcher, which premieres this fall and might have everything we want from a show that’s just as epic as Game of Thrones. Amazon, meanwhile, is about to debut Carnival Row, but its real Game of Thrones contender is an epic TV series based on J.R.R. Tolkien’s Lord of the Rings universe. Now, we finally have the first teaser trailer for the TV series that will launch on Prime Video in the not so distant future.

The following trailer is nearly two minutes long, which would be enough to show us plenty of footage from the upcoming TV series. However, there is no footage to dissect because actual shooting hasn’t even started yet. But Amazon’s teaser does a great job of highlighting all the massive talent that’s involved in the project, as the teaser goes through plenty of key cast members, including the showrunners, the director, writers, producers, and more:

What the teaser really tells us is that Amazon will spare no expense to make this a great show. Hopefully it’ll succeed, and deliver fans of the LOTR franchise some amazing new adventures.

“This team is our Fellowship,” showrunners J.D. Payne and Patrick McKay said in a statement, via Collider, “assembled from around the world, all walking the road together to try and accomplish something far greater than any of us could on our own. We feel humbled and extremely lucky to be surrounded by such inspiring and talented women and men.”

Of all the Game of Thrones rivals that I mentioned above, it’s Amazon’s LOTR project and Netflix’s The Witcher that stand out and have the best chances of making us forget about HBO’s hit show. That said, we still have a long while to wait before we see an actual trailer from Amazon, as the company hasn’t even announced the film’s cast yet at this point. That also means we don’t have a release date for Amazon’s LOTR project, of course.

Amazon Prime Now The Lord of the Rings