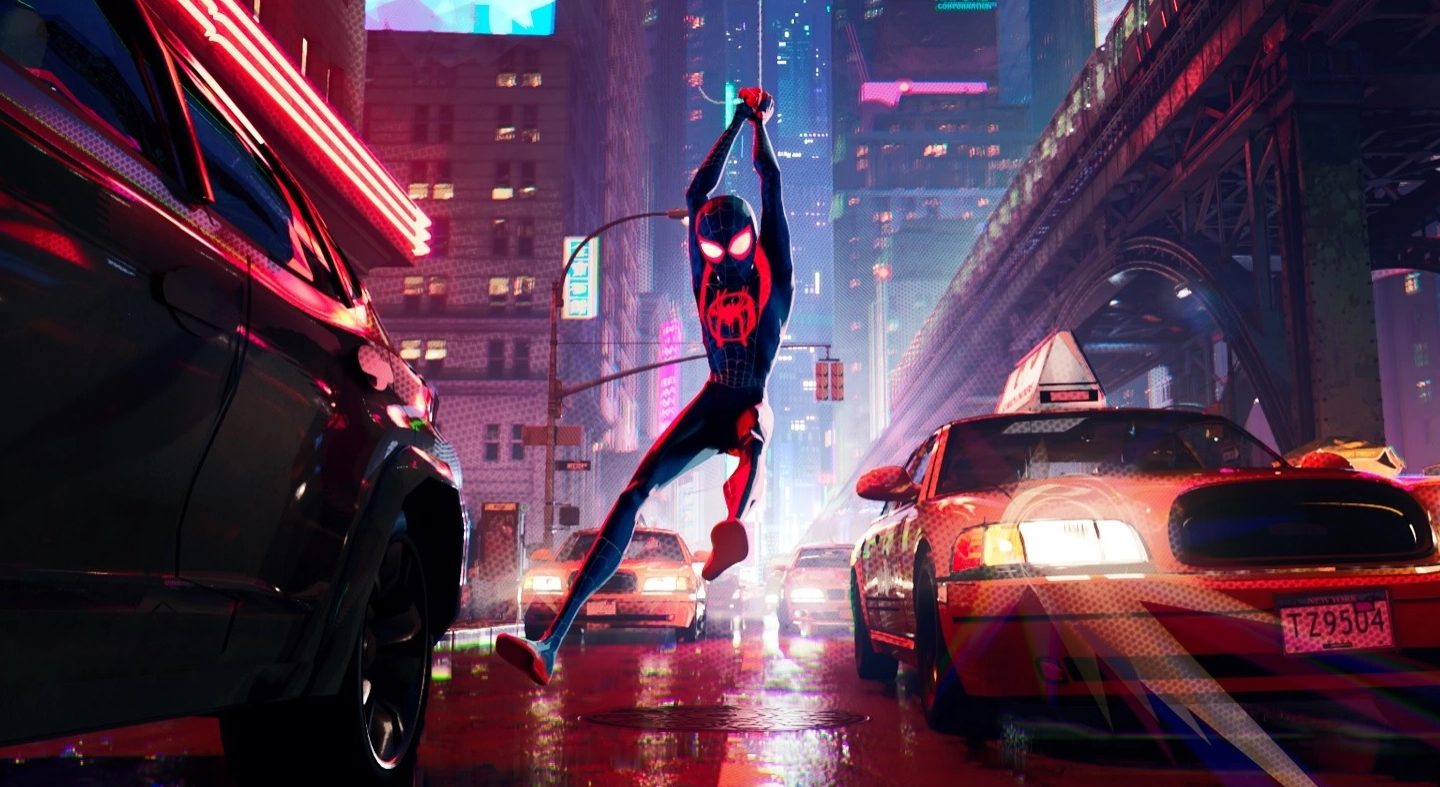 Spider-Man: No Way Home is without a doubt the most anticipated movie that has yet to launch this year. Need some proof? According to Guinness World Records, the No Way Home teaser trailer broke the record for the most viewed movie trailer in its first 24 hours online. The trailer was watched more than 355 million times in a single day. Needless to say, Marvel fans can’t wait to see this movie. But it is not the only highly-anticipated Spider-Man movie in production. We are also anxiously awaiting the sequel to Spider-Man: Into the Spider-Verse, and this week, its title might have leaked.

This Thursday, The Cosmic Circus spotted an interesting entry on a LinkedIn profile. A CFX supervisor with Sony Pictures Imageworks that previously worked on Into the Spider-Verse had added a project to their resume. That project was called Spider-Man: Across the Spider-Verse. The CFX supervisor has been working on the movie since December 2020, according to the LinkedIn profile. Adding fuel to the fire, the profile has since been deleted, or at least can no longer be publicly accessed.

There are a number of possible explanations, but only a few that make much sense. The supervisor in question does have an IMDb page where we were able to verify that he has worked on all of the films listed above and more. In other words, it’s very likely that this leak is legitimate. With all that in mind, Across the Spider-Verse is likely either the working title for the untitled sequel, or the official title that Sony has yet to announce. Either way, Sony is probably at least considering this title.

What will Across the Spider-Verse be about?

Unfortunately, whether or not Across the Spider-Verse ends up being the title, it doesn’t tell us much about what will happen in the sequel. That said, it might hint at the overarching plot. In the first movie, we saw a number of Spider-People from alternate universes enter Miles Morales’ world. In the sequel, Miles might have to go explore the multiverse himself.

There are a few things that we actually do know about the sequel, as The Cosmic Circus notes. Shameik Moore (Miles Morale) and Hailee Steinfeld (Gwen Stacy) are both set to reprise their roles, and will be joined by Issa Rae (Spider-Woman). Also, producer Phil Lord has said that the Japanese Spider-Man (Supaidāman) will make an appearance. Finally, it seems likely that Oscar Isaac’s Spider-Man 2099 that showed up in the post-credits scene of Into the Spider-Verse will return in the sequel.

The untitled Spider-Man: Into the Spider-Verse sequel is set to release on October 7th, 2022.