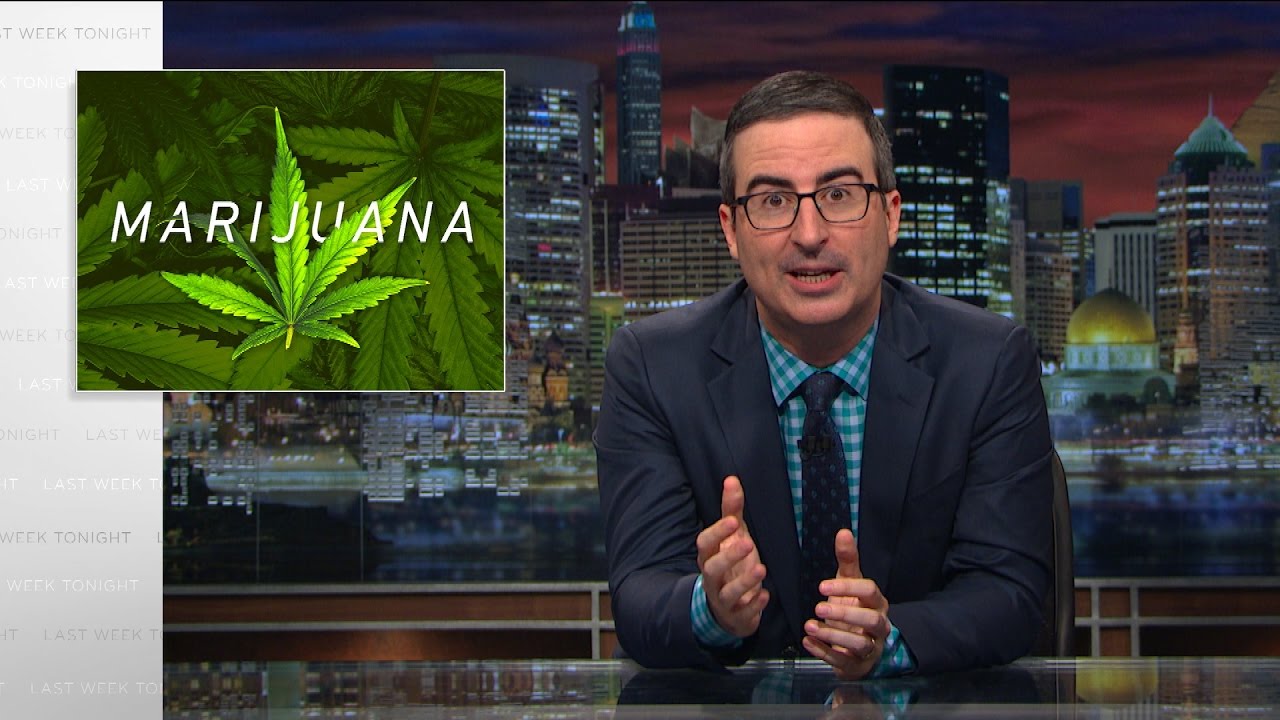 Statistically speaking, you probably live in a state where weed has been legalized in some form. But as John Oliver explains in his most recent late-night rant, just because your democratically elected representatives passed legislation legalizing something where you live, doesn’t mean it’s actually legal.

Oliver’s tirade is reserved not for any particular arguments for or against weed, but rather the weird disconnect between federal and state law on the issue. Although nearly all states have passed a law legalizing weed in some way, it remains a Schedule 1 controlled substance in the eyes of the federal government.

That means anyone who consumes it is violating federal law, anyone who manufactures it is running a continuing criminal enterprise, and attempting to trade between states is a federal crime.

Sure, the DEA has yet to crack down hard on state-by-state legislation of weed, but that hasn’t been codified in law at any point. With a new administration — led by a new Attorney General who is hardline anti-marijuana — a multi-billion-dollar industry is left waiting to see what will happen.

Trump may have run on a campaign promise to leave weed up to the states, but until anything concrete actually happens, Oliver would like to remind you that the fight for legalized mairjuana is only beginning.