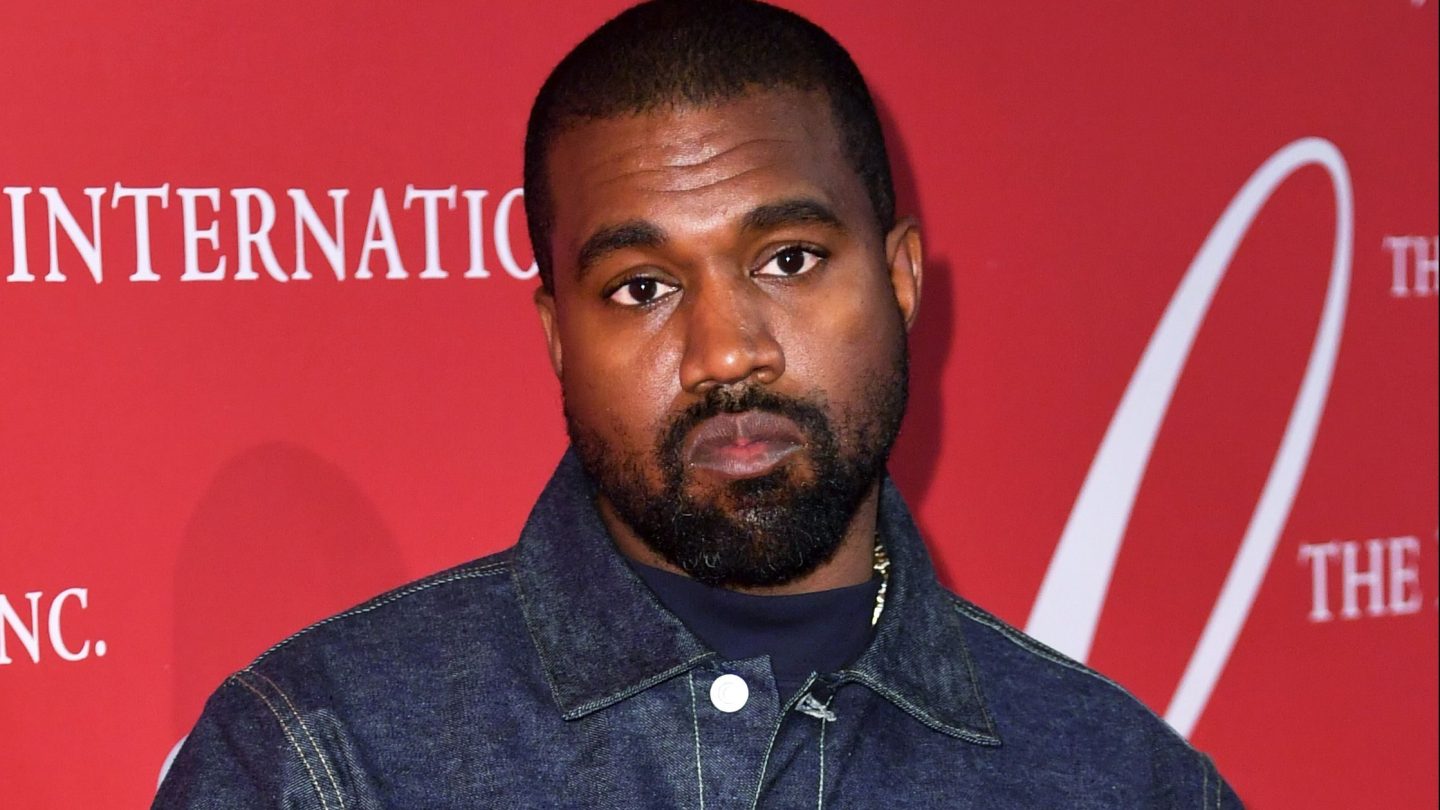 Fresh off the release of the heavily Christian-themed album Jesus Is King, Kanye West took his “Sunday Service” performance to Louisana. West drew thousands to Bethany Church in Baton Rouge for a concert that was announced just days before.

The performance, which was free to the public, featured several tracks from the rapper’s most recent album, but West included a throwback that was fitting for the occasion. ‘Jesus Walks,’ which was released on West’s breakout 2004 album The College Dropout, is a whole new animal when an 80-member gospel choir is providing the background vocals.

There are a handful of videos of the performance available across the web, but this is probably the best one:

It’s no secret that West has rubbed a lot of people the wrong way over the past four years or so. Increasingly erratic behavior punctuated by an endorsement of Donald Trump led many of his fans to question their devotion to the musician who has taken home a staggering 21 Grammys.

His political affiliations aside, religion has always been something that West features in his music. ‘Jesus Walks’ is something of a shot at the hip hop industry for refusing to take religion seriously or allowing songs about religious topics to reach mainstream success, and that was way back in 2004. It’s obviously something that he has cared about for a long time, and when you’re Kanye West there’s really nothing stopping you from performing an entire show on the lawn outside a church.

West hasn’t announced any additional “Sunday Service” performances, but that doesn’t mean there won’t be more on the way. If the past few years are any indication, he’s perfectly happy being as unpredictable as possible.