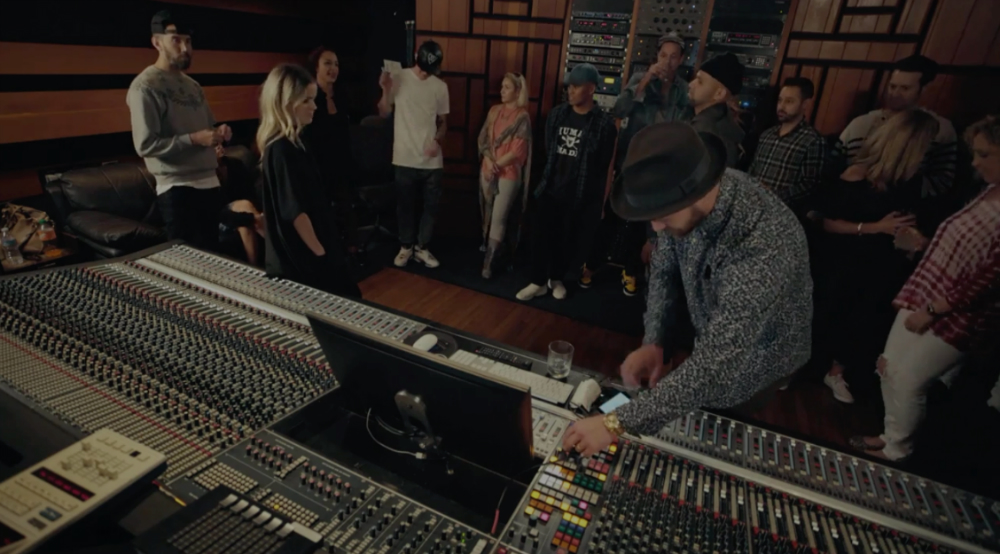 That’s right, Justin Timberlake fans, your prayers have been answered. The entertainer will finally release a new song, and it’ll all go down early this Friday. A new album is on the way as well.

As Mashable reports, Timberlake teased the new song on Twitter without offering more details about it. The song will apparently be called Can’t Stop the Feeling, and it’s set to premiere on May 6th. A quick look at his recent tweets tells you the song is coming out at 12 a.m. EST, which means it’ll debut very early on Friday.

The best thing you can do to find out more details about Timberlake’s new tunes is to keep up with his Twitter account, @jtimberlake.

Timberlake also posted several images on Instagram in the past few weeks that show him working with various other artists including Pharell, Little Big Town and Timbaland. Presumably, Timberlake partnered with them for songs from his unreleased album. That said, it’s not clear whether any of them has also been working on Can’t Stop the Feeling.

Little is known at this time about anything else that Timberlake is about to announce this week. It’s not even clear what medium he’ll use to launch the new track.