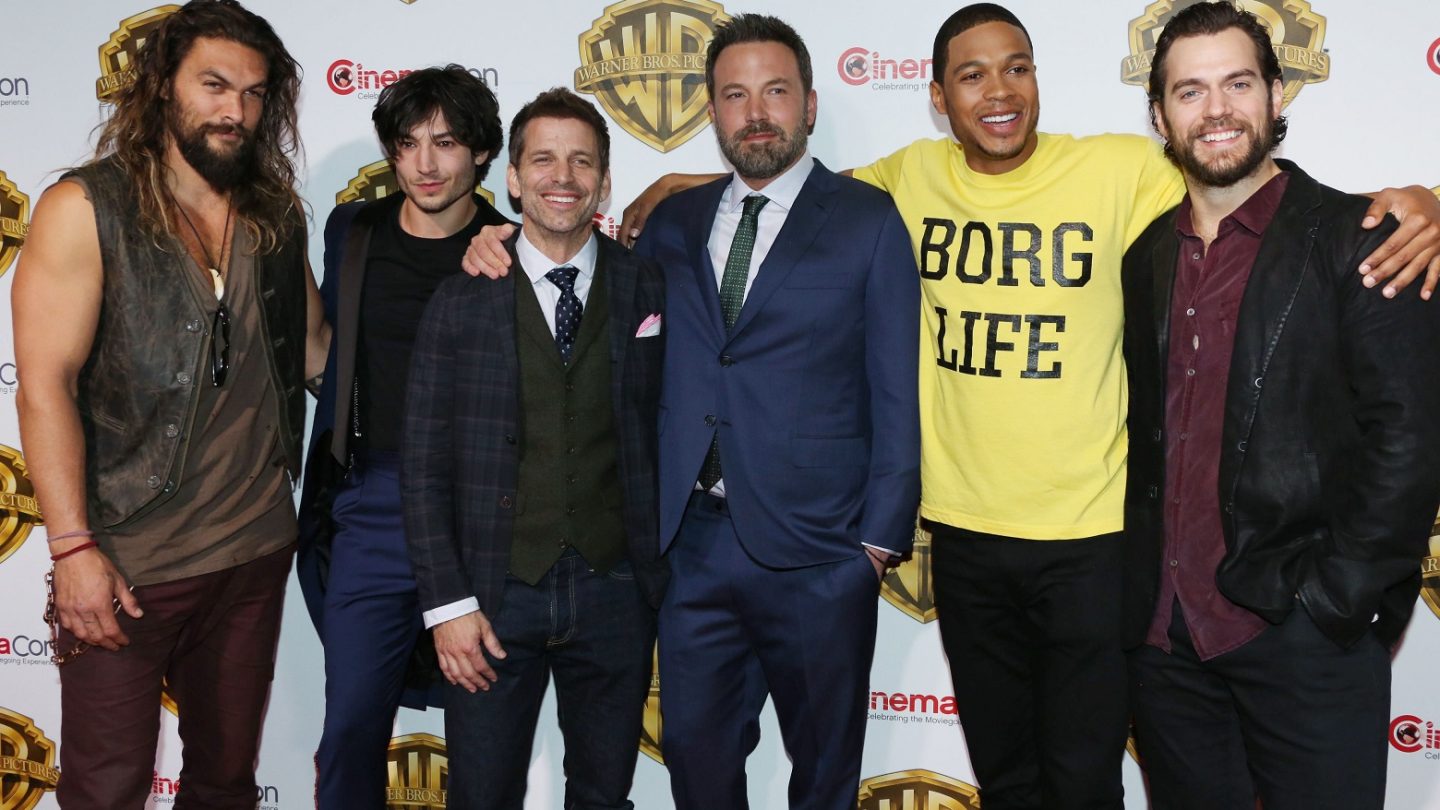 One of the biggest superhero movies of 2017 is losing its director just shy of the finish line due to devastating circumstances. On Monday, Justice League director Zack Snyder told The Hollywood Reporter that he would be stepping away from the DC team-up movie, which is currently in post-production, to be with his family following the untimely death of his daughter, Autumn Snyder.

According to the report, Autumn Snyder died by suicide back in March at age 20, but the Snyder family kept her death private aside from those in the Snyder’s inner circle of friends and family. The movie was put on hold for two weeks after the tragedy occurred, but it wasn’t long before both Zack and his wife Deborah, who serves as a producer on the film, realized that they needed to step away.

“In my mind, I thought it was a cathartic thing to go back to work, to just bury myself and see if that was the way through it,” Snyder said in an interview on Monday on the Warner Bros. lot alongside his wife. “The demands of this job are pretty intense. It is all-consuming. And in the last two months, I’ve come to the realization … I’ve decided to take a step back from the movie to be with my family, be with my kids, who really need me. They are all having a hard time. I’m having a hard time.”

Warner Bros. talked about delaying the release of the movie, but Snyder wanted the production to stay on track. After screening a rough cut of the movie, he realized that additional scenes would need to be shot, so he brought The Avengers director Joss Whedon on board to shoot them.

“The directing is minimal and it has to adhere to the style and tone and the template that Zack set,” says Warner Bros. Pictures president Toby Emmerich. “We’re not introducing any new characters. It’s the same characters in some new scenes. He’s handing the baton to Joss, but the course has really been set by Zack. I still believe that despite this tragedy, we’ll still end up with a great movie.”

Snyder admits that he “never planned to make this public,” but he wanted to get out in front of the narrative before the internet had a chance to form its own.

Justice League is still set to release on November 17th, 2017.