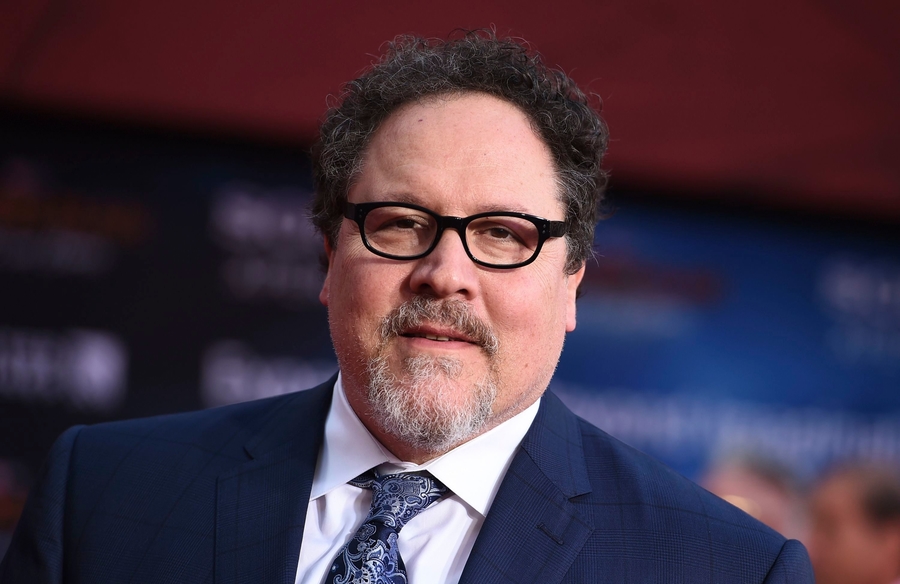 At this point, it’s hard to figure out when Jon Favreau sleeps anymore, with the jack-of-all-trades writer, director, and actor just coming off roles in Avengers: Endgame as well as Spider-Man: Far From Home and preparing to debut his CGI-heavy remake of Disney’s The Lion King in theaters next week.

Sitting down with late-night host Jimmy Kimmel in recent days to talk up the latter, Favreau also let slip details about yet another project on his plate within the universe: He’s begun writing a second season of The Mandalorian, the new show set in the world of Star Wars that’s debuting on Disney’s new streamer in November.

During Favreau’s segment, which you can watch above, he confirms that has already green-lit a sophomore season for the show, the debut of which is set for November 12 on the forthcoming Disney+ service. Giving the approval this early to move ahead with an additional season of the show, which stars Pedro Pascal, Gina Carano, Werner Herzog, and Giancarlo Esposito, could be read as a sign is expecting this one to be pretty well-received.

While Favreau has been all over major productions lately like The Lion King both in front of and behind the camera, handling the directing for The Mandalorian — the story of which revolves around a kind of space outlaw — will be Taika Waititi and Bryce Dallas Howard.

“It’s after Return of the Jedi, so the Empire is gone and all hell is breaking loose in the Outer Rim,” Favreau tells Kimmel. “And it’s about the scum and villainy, that once you take out the rule of law, what happens? Chaos takes over and you have all of these unseemly characters.”

The show is one of many reasons that Disney’s new streaming service certainly seems to have the wind at its back. Here’s another: A new study from market research firm GlobalWebIndex found that almost 70% of 2,504 respondents acknowledged they’re ready to go ahead and sign up for Disney+ and pay its $6.99 monthly fee once the service launches on November 12.

Disney Plus Jon Favreau The Mandalorian