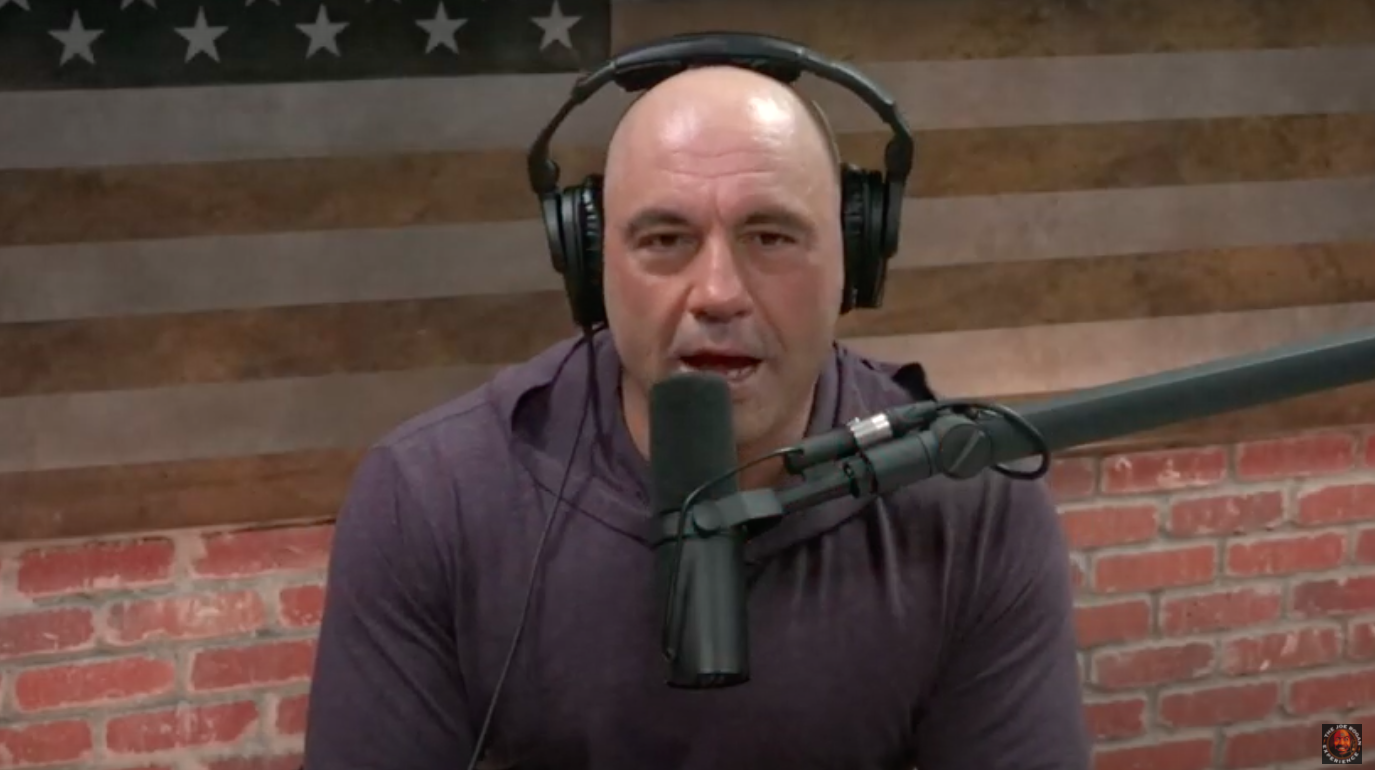 Spotify is ramping up its efforts to become a major player in the podcast game, announcing a deal on Tuesday to bring Joe Rogan’s massively popular podcast The Joe Rogan Experience to the streaming service this fall. It’s a major coup for Spotify for a number of reasons, including the fact that videos of Rogan’s podcast on YouTube regularly garner millions of views, an audience that will presumably follow him to a new home — and, more importantly, his podcast has not been available on Spotify at all before now.

Here’s Rogan’s Spotify page, where episodes of his podcast will eventually be posted. Right now, all you’ll find there is a 50-second welcome message from Rogan, explaining the change. As part of the deal, the show will debut on Spotify on September 1.

The host regularly garners a wave of news headlines that stem from interviews on his podcast, such as recent episodes that included Elon Musk during which the Tesla CEO appeared to smoke pot and also explained some of his recent seemingly erratic behavior like selling his houses. Rogan’s “talk series has long been the most-searched-for podcast on Spotify and is the leading show on practically every other podcasting platform,” Spotify announced. “And, like all podcasts and vodcasts on Spotify, it will remain free and accessible to all Spotify users.”

Also worth noting, the video recordings that correspond to Rogan’s podcast episodes are also coming to Spotify and will be included on Rogan’s page as in-app “vodcasts.”

As noted, this deal will help Spotify juice its podcast efforts in a major way, building on efforts that included last year’s acquisitions of Gimlet Media, Anchor, and Parcast. In addition to Rogan, Spotify is also working with other celebrities and major names like Amy Schumer as well as the Obamas’ production company on exclusive podcast offerings.