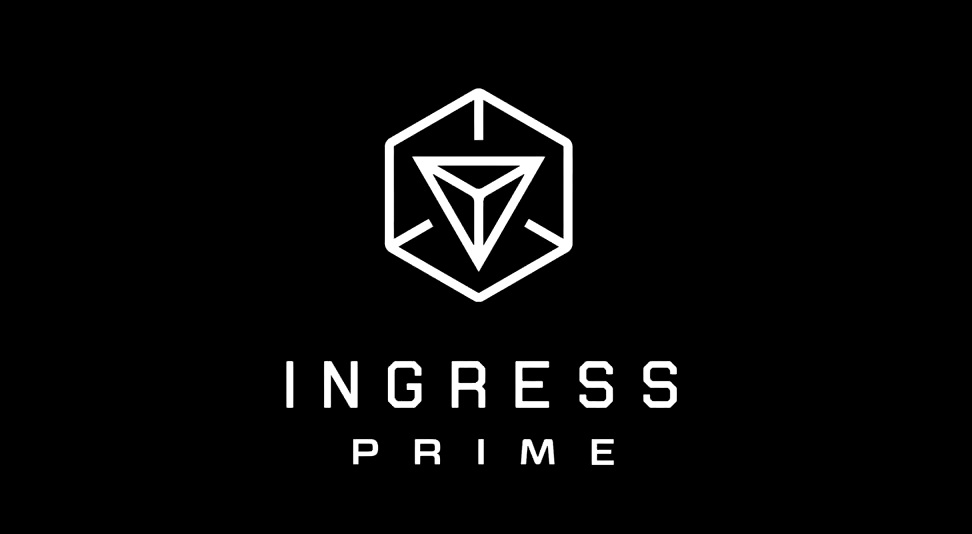 Last July, Niantic exploded on to the scene with Pokemon Go. A previously unknown developer with a single cult hit suddenly became one of the most well-known entities in the industry virtually overnight. Although Pokemon Go didn’t have quite the longevity that fans were hoping it might, the game is still drawing a crowd (as evidenced by the recent Global Catch Challenge), and Niantic has now been tapped to build a Harry Potter AR game.

But despite all the success, Niantic has never forgotten about Ingress. Niantic’s first mobile game, Ingress, never got the attention that Pokemon Go did, but Pokemon Go never would have existed without it. And now, five years after its release, Niantic has revealed that it will overhaul the game and release it as Ingress Prime.

Much like Pokemon Go, Ingress Prime will be built on the foundation of the original Ingress, with redesigned user interface and sound design, new features that utilize the advanced AR technology in the latest smartphone cameras, and a completely new narrative to play though. But despite the fact that the game will look different and the story will be new, original Ingress players will be able to retain all of their progression, levels and items.

Ingress Prime will be available on iOS and Android devices in 2018. In addition to the game, there will also be a new Ingress anime series based on the sci-fi universe of the game. It’s unclear if Ingress Prime or the Harry Potter game will arrive first, but either way, Niantic is primed for another big year in 2018.