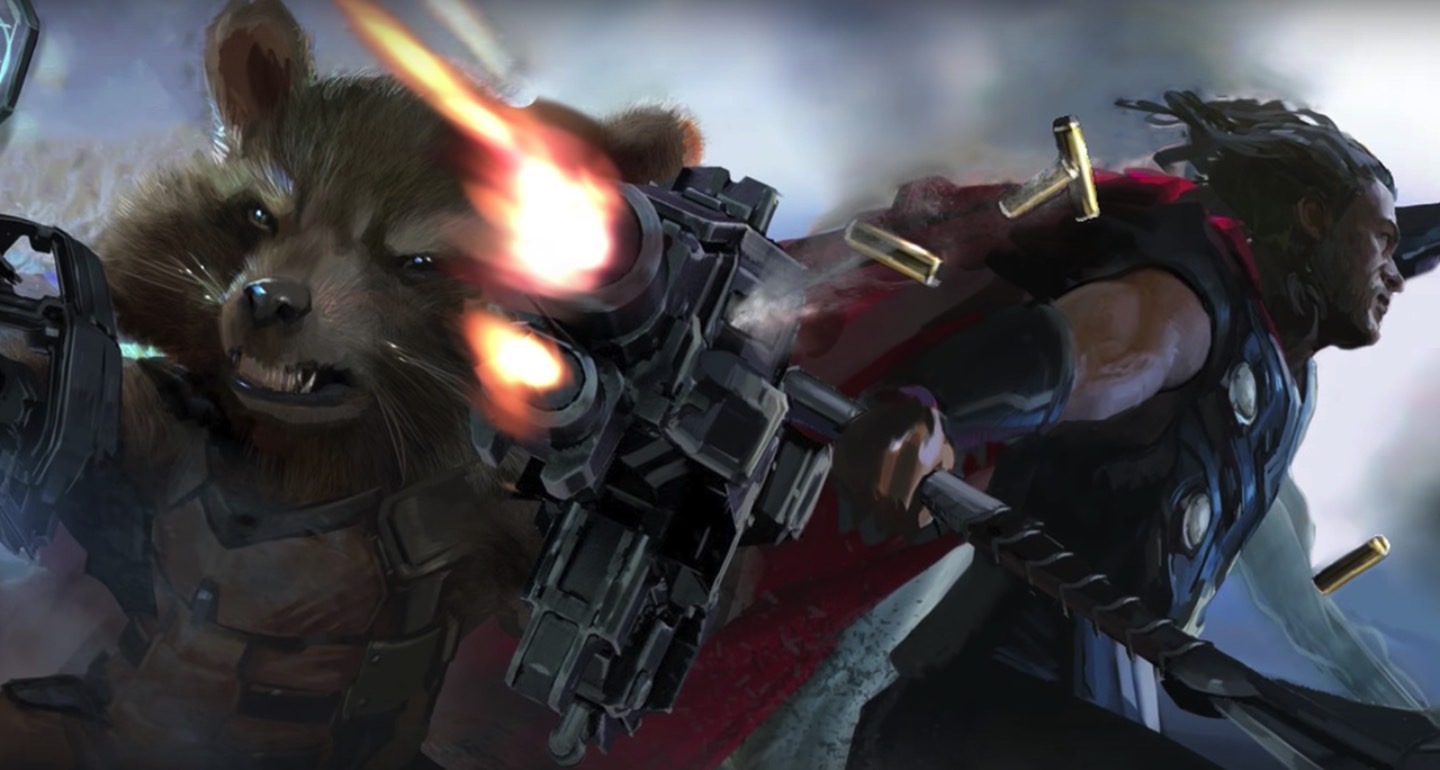 The same goes for the following beloved character, whom we haven’t really seen much as of late.

She wasn’t even credited for Infinity War because she had a tiny part to play, and it all happened in the credits scenes. I’m talking about former SHIELD agent and audience favorite Maria Hill, played by Cobie Smulders.

The character appeared in a variety of Marvel titles, including The Avengers, Captain America: The Winter Soldier, Avengers: Age of Ultron, Agents of SHIELD, and Avengers: Infinity War. As it is right now, she’s not credited for Avengers 4 or any future Marvel movie.

Of course, some will say, Maria died along with everyone else who perished at the snap. She was actually working in some sort of official capacity in a non-SHIELD mission, joining Nick Fury when the Snappening happened. Maria was turned to dust right before her partner also vanished, though Fury had time to call in reinforcements.

So how do we know Maria Hill is alive and well? Instagram. Not hers, but Numan Acar’s. Screen Rant explains, because that Instagram post has since been deleted:

More recently, though, Numan Acar has offered another piece of evidence. Acar recently joined the cast of Spider-Man: Far From Home as a character referred to as “Dimitri” (possibly the Chameleon). He confirmed this with a celebratory post on Instagram, one with a large number of tags. These included general references such as #film, along with variations of #spiderman. Crucially, though, Acar tagged a number of actors already known to be in the movie, including Tom Holland and Jake Gyllenhaal. However, he also tagged #samueljackson, #cobiesmulders, #nickfury, and #mariahill. The actor swiftly deleted the post, but not before it was spotted by MCUExchange.

In his excitement Acar may have let it slip that Fury and Hill are both filming for Spider-Man: Far From Home, which is the sequel to Spider-Man: Homecoming scheduled to hit theaters next July.

How is all that relevant to Infinity War? Well, Marvel already confirmed that the action in Spider-Man: Far From Home starts a few minutes after the conclusion of Avengers 4. So that means Spider-Man will be resurrected in the movie.

Then, not too long ago, Jackson posted a set of images on Instagram that seemed to suggest he’s filming in the UK for a movie that will have Nick Fury in it. Far From Home takes place in London. Add Acar’s hashtags above, and it sure looks like both Nick Fury and Maria Hill are coming back from the dead.

And let’s not forget that the next Spider-Man will likely include some sort of Avengers cameo like the first episode. It was Iron Man at the time. Tony Stark won’t be in this one, neither will Doctor Strange, who operates a sanctum in London. So it makes perfect sense to hear that Fury and Hill might be in it. After all, the world will probably need a new Avengers team after what will happen in Avengers 4, and who better to help lead it than a young, promising superhero?