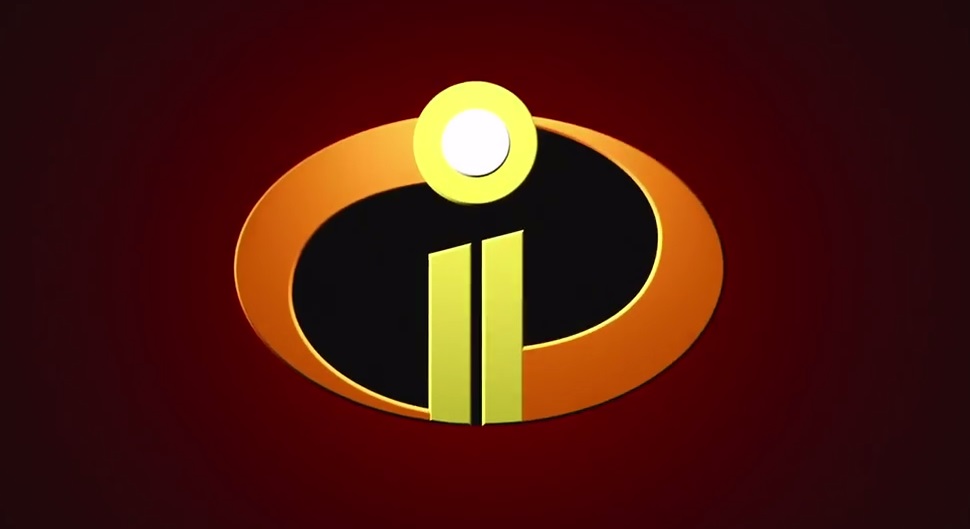 The Incredibles 2 has got off to a spectacular start, breaking Finding Dory‘s 2016 record for an opening weekend by an animated movie. The film pulled in $180 million from domestic theaters and another $51.5 million internationally, according to Box Office Mojo. It also gained itself a place in the top-ten all-time openings for films of any kind, which is exactly the kind of result that was worth waiting 14 years for.

One thing worth bearing in mind is that box-office numbers are normally quoted in nominal US dollars, and since the cost of a movie ticket has increased dramatically in nominal terms over the last 50 years, there’s an implicit advantage for more recent movies in breaking box-office records. Nonetheless, Incredibles 2 has pulled off a feat that I’m working really hard to not call incredible.

According to Box Office Mojo, it’s the second-biggest June opening of all time behind Jurassic World. now also owns nine out of the top-ten opening weekends, with Jurassic World at number four being the lone standout.

“As for Incredibles 2’s domestic future, an “A+” CinemaScore and an opening of this size seems to suggest a $500+ million domestic performance is in the offing,” Box Office Mojo says, “which would make it the highest grossing animated film of all-time should it reach that number, topping Dory’s $486.2 million domestic run.”