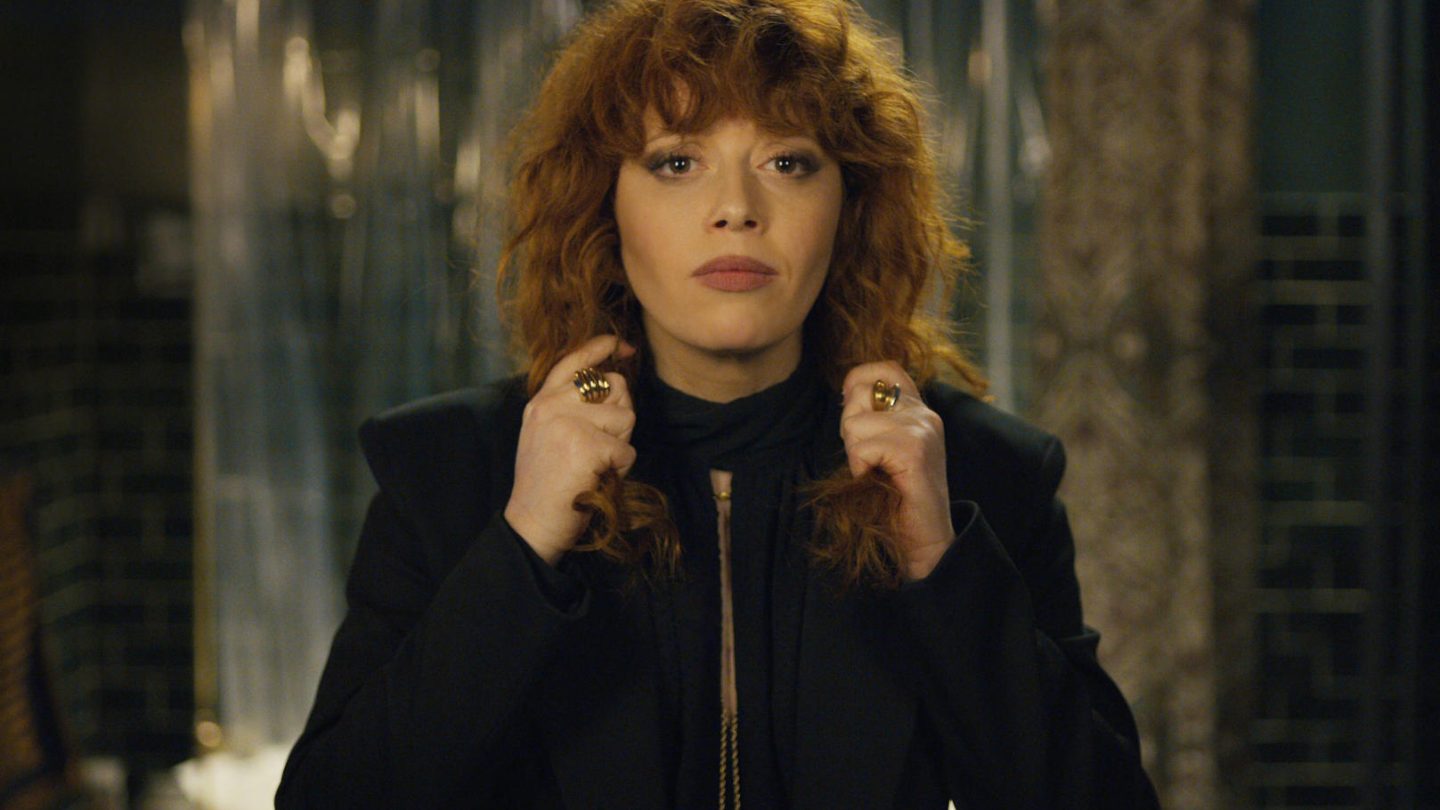 The modern TV landscape is starting to generate something of a first world problem among some harried viewers increasingly faced with a perplexing dilemma. Shows with runtimes of less than an hour seem to be few and far between these days. Thanks to Netflix and its fellow streamers, among other purveyors of prestige TV on cable networks, showrunners are also increasingly stretching their runtimes past the hour mark.

Shows like Game of Thrones, Chernobyl, Killing Eve — they’re great, I’m caught up on all of them and glad to be so. But you can’t deny they require some purposeful commitment and a divvying up of a smaller and smaller slice of your day, between the time you get home from work and when your head hits the pillow at night.

Luckily, you can still find quality fare out there in TV land that doesn’t require as much of a time commitment — specifically, meaning shows with runtimes of a half-hour or less. What follows is not a ranking in any particular order, but we can assure that all of the series listed below are highly regarded, plenty entertaining and a great way to spend a bit of your free time. And they’re shorter, so you can dive right in and not feel like they’ll take forever to get through.

Without further ado, 7 great shows with episodes that only last at most a half-hour:

Details: The series premiered on Netflix on February 1 of this year, with Netflix recently announcing it’s been re-upped for a second season. Starring Natasha Lyonne as Nadia, the series according to Netflix “follows a young woman … on her journey as the guest of honor at a seemingly inescapable party one night in New York City.”

Details: This series was nominated for 3 Golden Globes. Julie Roberts plays Heidi, who worked at a facility called Homecoming that helps soldiers transition back to civilian life. Years after she leaves, she starts to become aware that there’s a deeper mystery surrounding the place.

Details: Fleabag follows the foibles and romances of a dry-witted, grief-stricken, memorably written character as she navigates daily life in London.

Details: This hilarious animated series focuses on BoJack, voiced by Will Arnett, who is, per Netflix “the failed legendary 90’s sitcom star from the favorite family sitcom Horsin’ Around, who has been trying to find his way through a muddle of self-loathing, whiskey and failed relationships.”

Details: In Barry, Bill Hader plays a hitman who wants to change his ways and become an actor. He starts taking an acting class, falls in love with a fellow student and has to juggle the darker half of his life with the lighter side that involves classes, reading lines, performing and the like.

Details: Veep stars Julia Louis-Dreyfus as a foul-mouthed politician beset by inept advisers and all the hijinks they get into as they attempt to carve out a place for themselves in a modern-day Washington DC. The show is especially known for its great writing and in particular its memorable, bitingly funny one-liners and zingers. 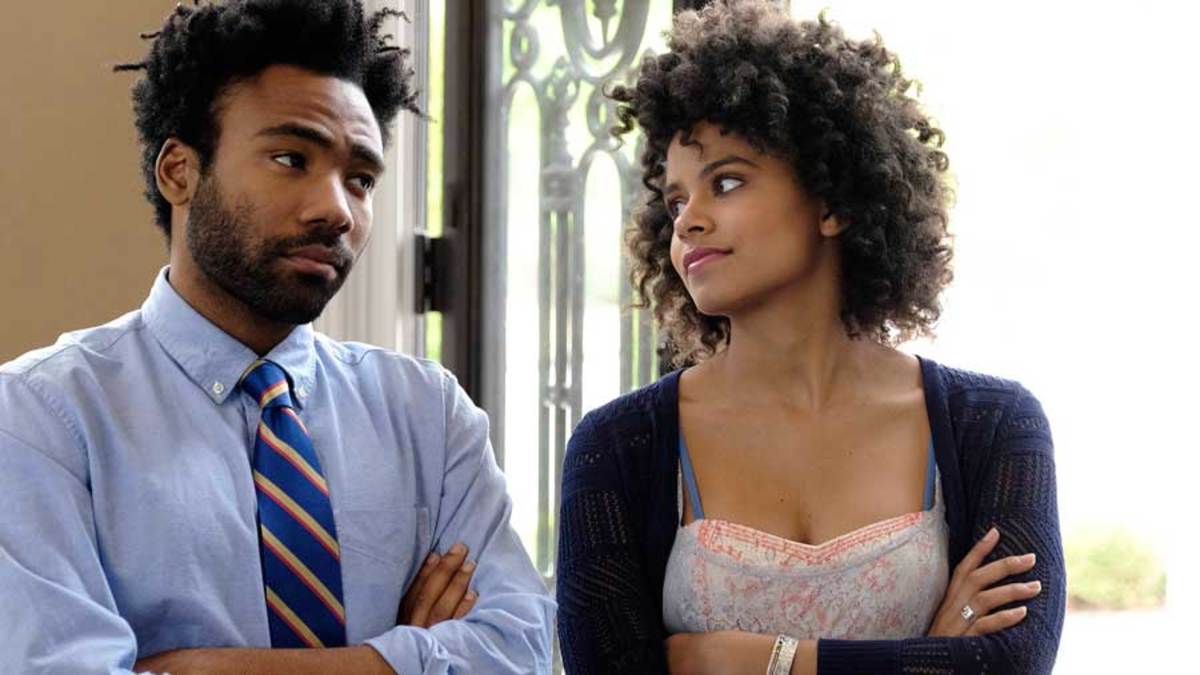 Where you can find it: FX

Details: Atlanta is a dramedy that focuses on the lives of two cousins, one of which is writer, executive producer, director, of course, real-life rapper Donald Glover, as they try to hustle and make a name for themselves on the rap scene in Atlanta.