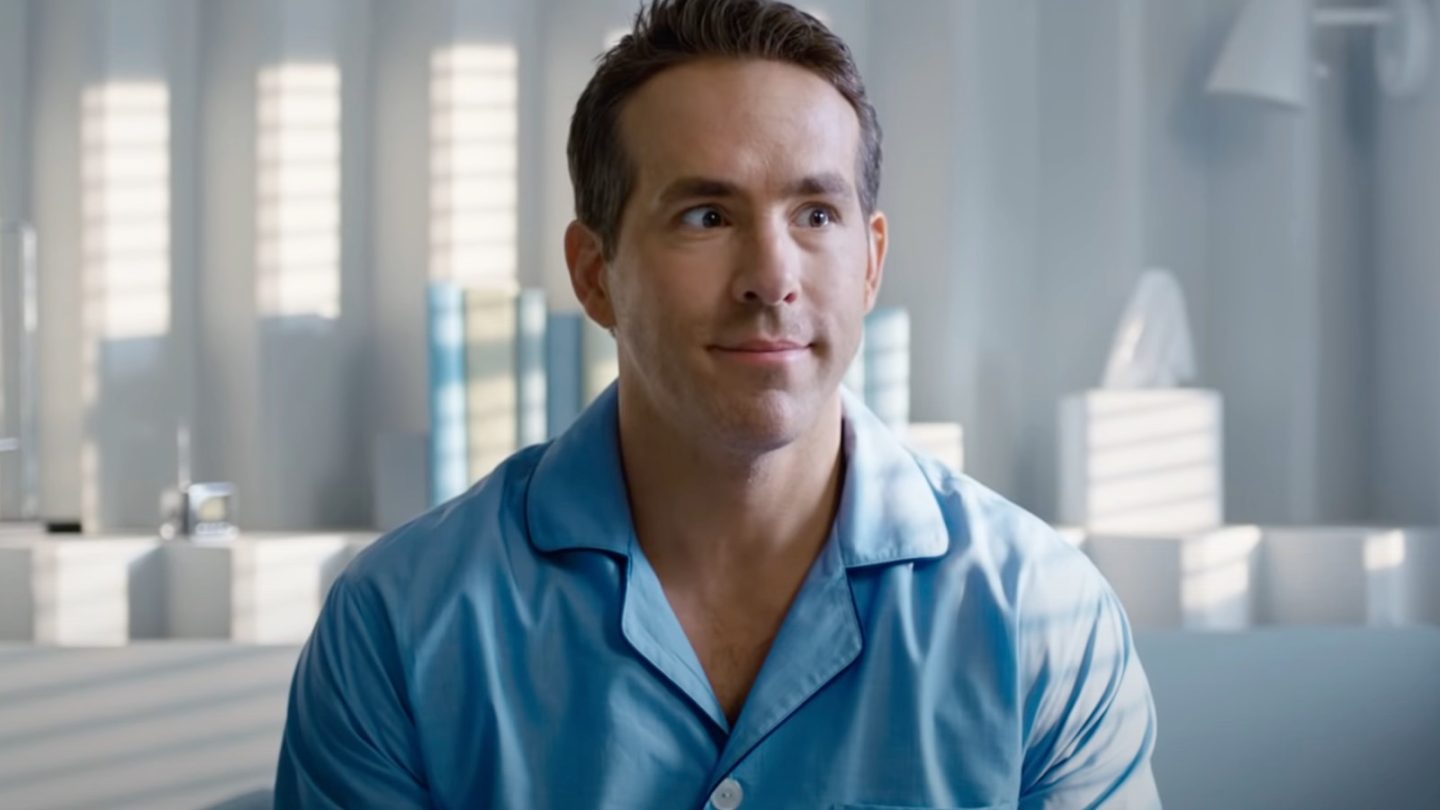 Ryan Reynolds’ Free Guy launched in theaters on Friday, grossing almost $30 million at the US box office. That’s an excellent figure for movie released during the pandemic. Reviews say that Free Guy is one of the best surprises of the year and certainly one of the summer’s funniest movies. That’s not entirely surprising, considering the premise. Guy (Reynolds) is an NPC (non-player character) in a gaming universe who suddenly realizes what he is. If that’s not enough to make you want to watch Free Guy the first chance you get, then you should know the movie delivers a few spectacular cameos. On top of that, Free Guy features some Marvel and Star Wars crossovers that no other gaming movie could hope to offer. Mind you, a few huge spoilers follow below.

Free Guy was originally a 20th Century Fox production. Guy lives in an open-world video game universe that hosts a shooter game similar to Fortnite. And gamers do see plenty of crazy crossover content in Fortnite, including ties to movies, shows, and even concerts.

But then purchased Fox and most of its properties. This move allowed the company to take back the rights every Marvel hero that had previously been the property of Fox. That includes Deadpool, the X-Men, and the Fantastic Four. This also changed everything for Free Guy.

Free Guy director Shawn Levy explained the Marvel and Star Wars surprises in an interview with The Hollywood Reporter.

“The merger allowed us to open our minds,” Levy said. “We were like, ‘OK, the third-act battle royale, Guy has leveled up substantially. So he knows the rules of his game world, and he has access to any weaponry and object he could dream of.’ It turned out that our new owners at own some of the most iconic weaponry ever made by humans.”

Levy added that “we literally wrote a letter: ‘Dear Sir and Madams, Would you give us the privilege of using this or this or this?’ So wrote back and said, ‘Yes.’ The merger gave us an opportunity to literally exploit $40 billion of IP in about 17 seconds, and I can’t imagine would’ve said yes if they didn’t own the studio that was making the movie.”

If you’ve already seen the movie, then you know about those Marvel and Star Wars surprises. Guy wields Captain America’s shield in the final battle. And he gets Hulk’s fist while fighting a buffed-up version of himself named Dude. He also uses a lightsaber while fighting Dude.

What’s crazier is that Reynolds and Levy went above and beyond the initial joke. Chris Evans actually appears in the film playing himself and reacting hilariously to Guy getting the Captain America shield.

Finally, Free Guy delivers a few exciting voice cameos that you might not immediately recognize: Tina Fey, Hugh Jackman, Dwayne Johnson, and John Krasinski are all along for the ride. But you should have no problem scoping out the Channing Tatum and Alex Trebek cameos.