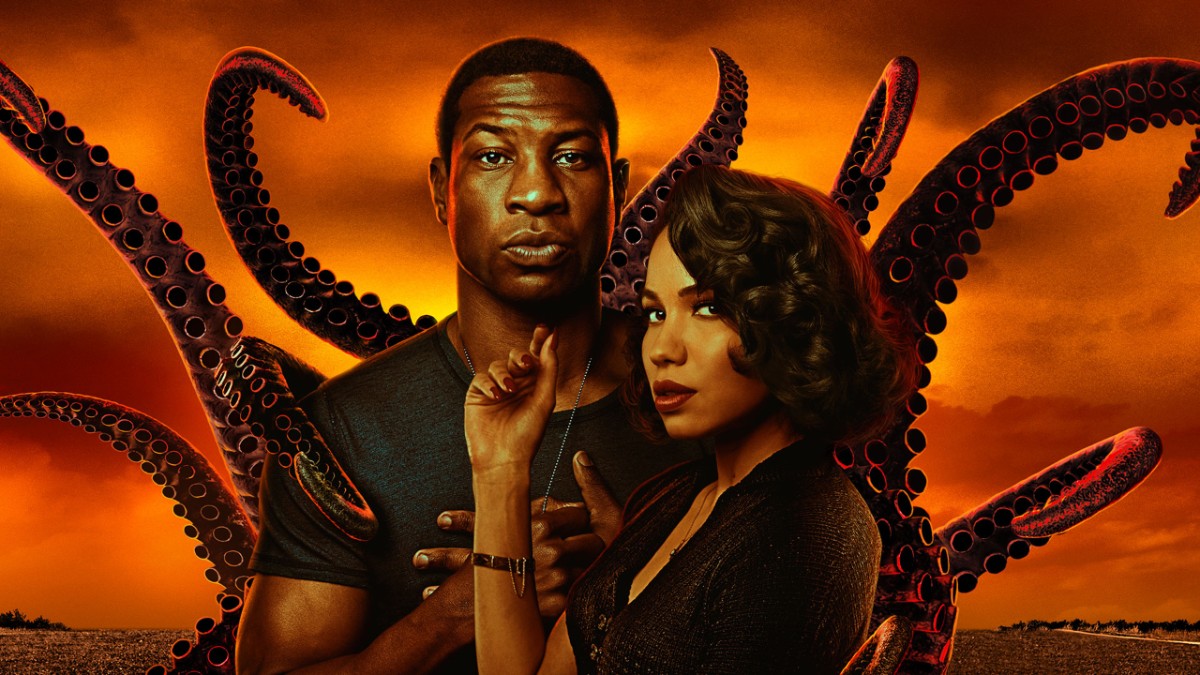 Over the last few years, the number of streaming services on the market has increased at an alarming pace. Netflix, Hulu, Video, Peacock, Paramount+, Disney+, , and more are all competing for your time and money. But there are only so many hours in a day and dollars in our bank accounts. It’s a fierce competition, which is why every service is constantly finding new ways to reel in subscribers. To that point, HBO announced this week that episodes from some of the biggest shows on will be free to watch for non-subscribers. 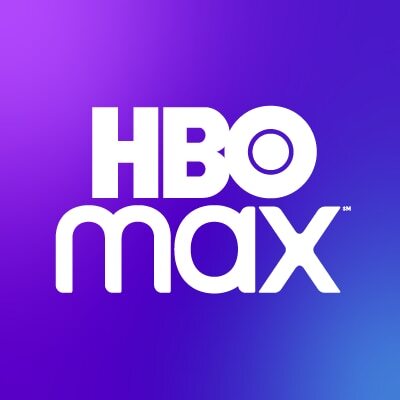 If you’re curious about the HBO Max library, this is a great way to get a sneak peek before spending any money. HBO says the collection will initially include 13 episodes of HBO and Max Originals. New titles will rotate in and out of the collection periodically. Here are all of the pilot episodes that HBO says you can watch for free without a subscription:

With that said, when I visit the HBO Max free episodes hub, I see far more than what is listed above. Beyond those shows, I also see The Nevers, Mare of Easttown, The Undoing, Insecure, I May Destroy You, and Gossip Girl, to name a few. Perhaps those were already part of a separate promotion.

How to watch free episodes

If the company’s gambit works, these free episodes might convince you to subscribe to . If you’re a movie buff, you might want to take advantage of the ad-free tier for $14.99 a month. For the rest of the year, Warner Bros. Pictures movies will premiere in theaters and on simultaneously. If you’re not interested in watching The Matrix 4 or Dune at home, you might prefer the cheaper tier, which costs $9.99 a month, but includes ads.