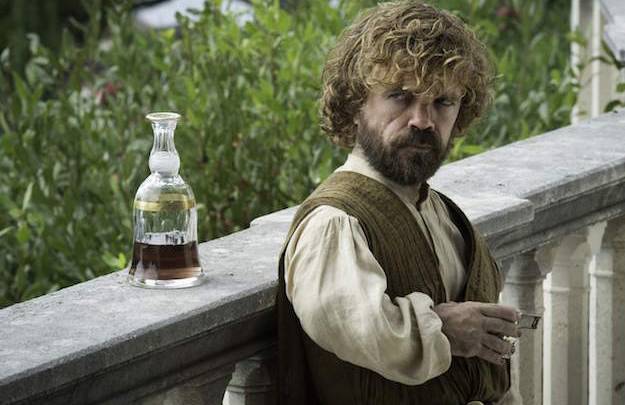 The sixth season of Game of Thrones is coming in late April, but what happens after that? Given that the show is going to start differing significantly from the framework set out by author George R.R. Martin in his books, it will have significant freedom to go its own direction even though it will still follow a very rough outline that Martin has provided. And now it looks like the creative team behind the Game of Thrones TV series think they have enough good material to last at least another two seasons, a new report from The Hollywood Reporter reveals.

According to The Hollywood Reporter’s, HBO is very close to signing off on bringing back Game of Thrones for seventh and eighth seasons. HBO is expected to make a formal announcement about renewing the series for an extra two seasons soon and there’s no word yet on whether these will be the final two seasons of the series.

Given that George R.R. Martin hasn’t even finished writing the sixth book in his critically acclaimed fantasy series, it’s a good bet that seasons 7 and 8 will air before Martin finishes the seventh and final book, which will be called A Dream of Spring. This means that HBO could tell us a lot about how the series will end before Martin even gets around to putting it down in his own words.