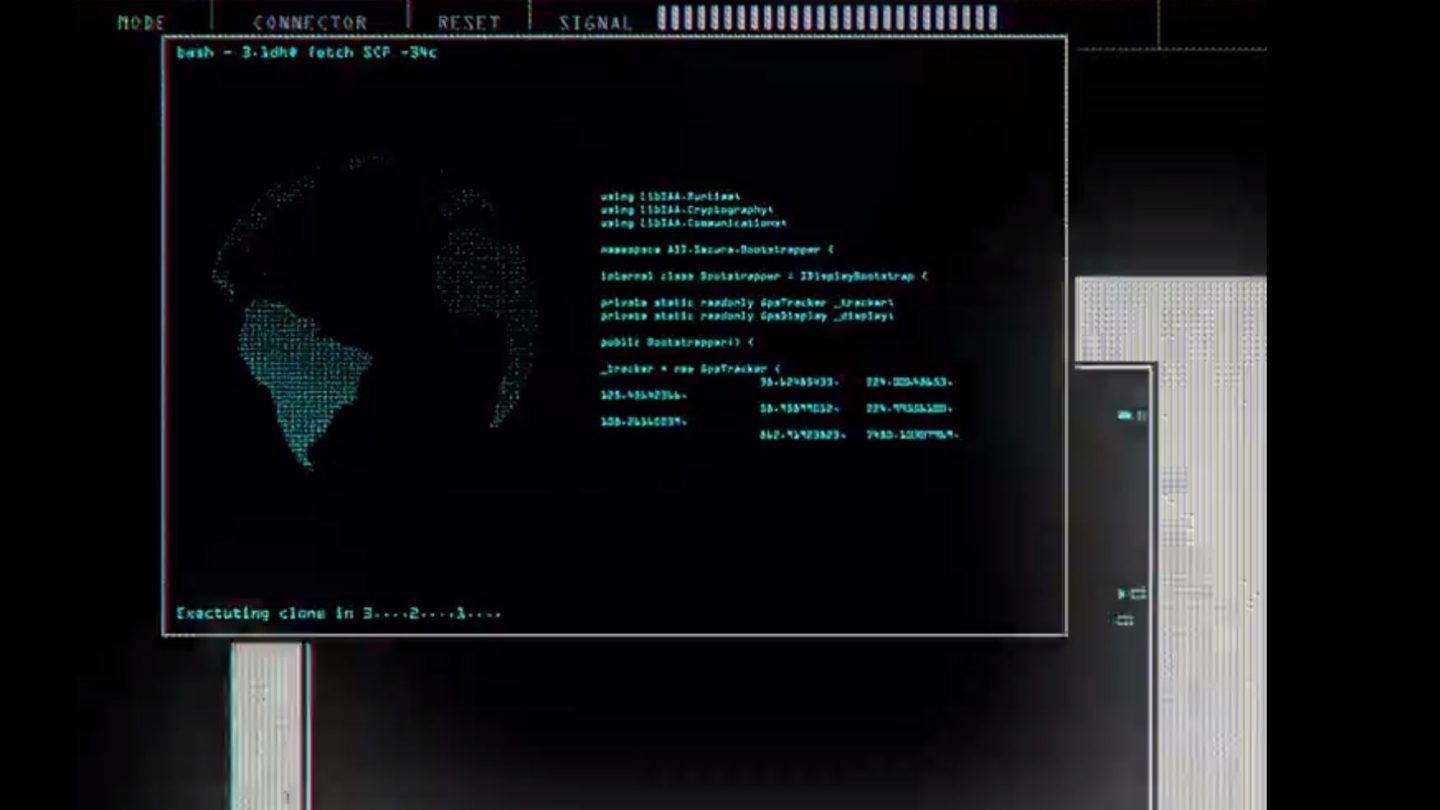 Rockstar Games loves to tease fans on social media, and its Twitter account is packed with trailers and early looks at new gameplay modes and additions to both of its current flagships, Red Dead Redemption 2 and Grand Theft Auto 5. On December 4th, the developer account tweeted something that some fans believe is a hint at the future of the GTA franchise.

On its surface, it’s a brief “ad” for the Diamond Casino & Resort, which was recently added to GTA Online. The ad glitches out halfway through, with flickering images and a screen that hints that the casino has been hacked. It’s a teaser for the casino heist content that is coming this week. This is where the GTA 6 fan theory comes into play.

Amidst the flashing images is what appears to be a three-dimensional globe composed of dots. The globe’s orientation has South America front and center. None of the text is legible, so fans have let their imaginations run wild and now believe that South America may be the setting for the next chapter of the Grand Theft Auto franchise.

Now, I love a good fan theory, but if you’re looking for concrete evidence, this one is pretty weak. In the brief globe animation, whatever is closest to the “front” of the screen appears brightest. South America doesn’t appear to be intentionally highlighted, and it may be totally random that the continent appears brighter than the rest, simply because it’s closest to the “camera,” so to speak.

Those who support this as evidence of GTA 6‘s location are already dreaming up potential storylines taking place across a variety of alternate-reality South American locals. It sounds like a lot of fun, and it wouldn’t be the first time a GTA game went international (GTA London anyone?), but I wouldn’t hold your breath just yet.