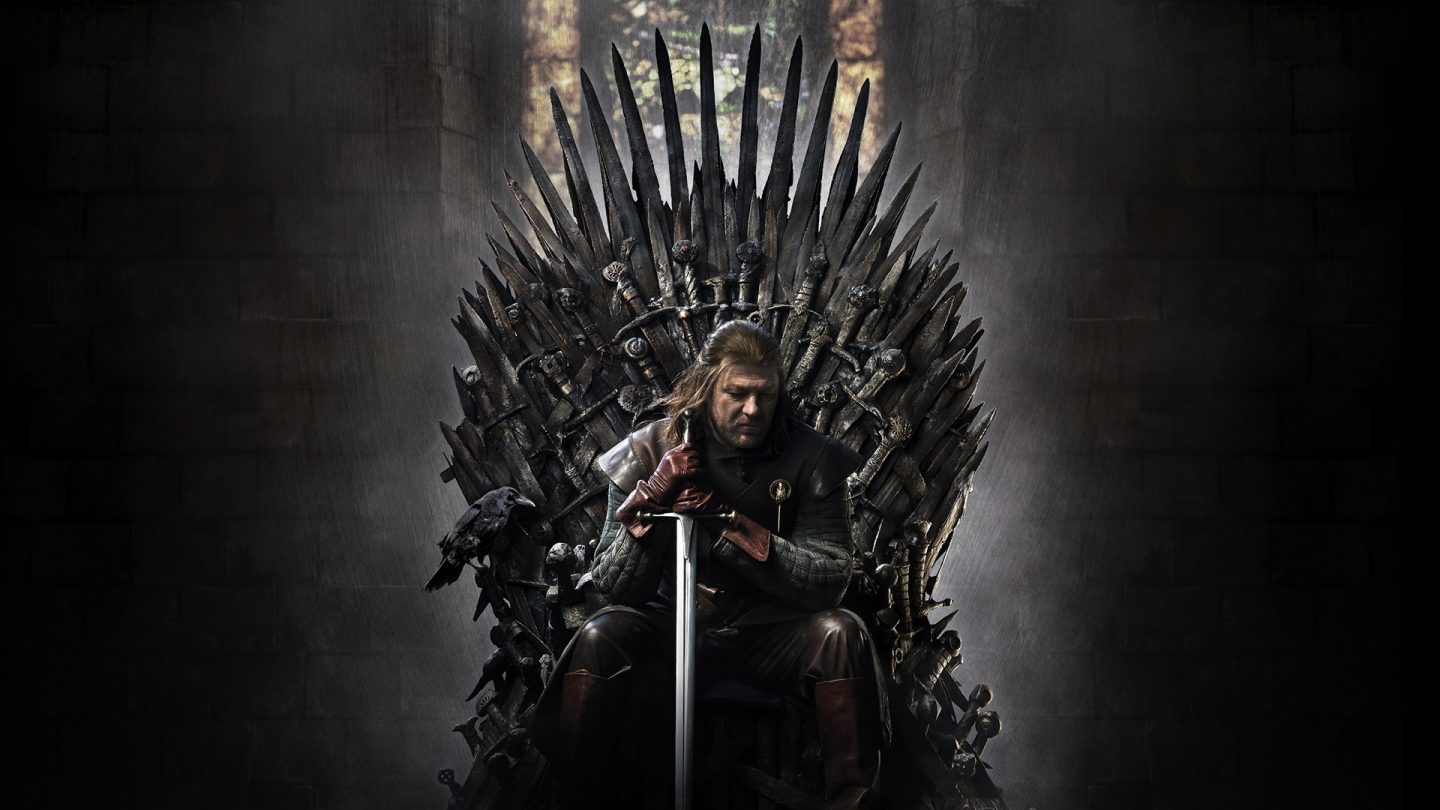 We’ve seen some pretty unconventional marketing and promotions ahead of the final season of Game of Thrones, not that the hit HBO series needs to really try at all to gin up interest ahead of the April 14 Season 8 premiere to get people to watch.

This new one, though, is pretty fitting. The series includes rival kingdoms grabbing for power, with their monarchs angling to be the one who sits on the seat of power, the Iron Throne. Which is why AT&T and HBO have teamed up to give away to one Game of Thrones fan an $18,000 replica of the throne, one that measures over 7 feet tall and weighs a little more than 300 pounds.

It was created by production company Traction 3D, which has created other works that have been featured at HBO events as well as in France’s Louvre museum. It’s also one piece of a multi-part joint marketing push between AT&T and the cable network that will also include exclusive video content, an exclusive game from augmented reality hardware company Magic Leap, and Game of Thrones branding and content in certain AT&T retail stores.

Starting next week, for example, AT&T stores in Boston, Chicago, New York City and San Francisco will be given a Game of Thrones-esque makeover. They will also host limited-reveal video content, custom digital games, VR and AR experiences and an exclusive look at memorabilia and costumes from different Game of Thrones houses and their allies. Chicago will focus on House Stark, while New York City’s focus will be House Lannister. In San Francisco, it will be House Targaryen, while Boston will take a look at the contest between the Targaryens vs. the Lannisters.

Here’s how the stores will look:

Additionally, certain AT&T stores will let visitors play a Magic Leap AR game “The Dead Must Die,” which will put the player in the skin of a White Walker. Among other aspects of the overall promotion, AT&T is also promising never-before-seen video content rolling out every week ahead of the premiere, with an entertainment hub here including episode recaps, behind-the-scenes video and more.