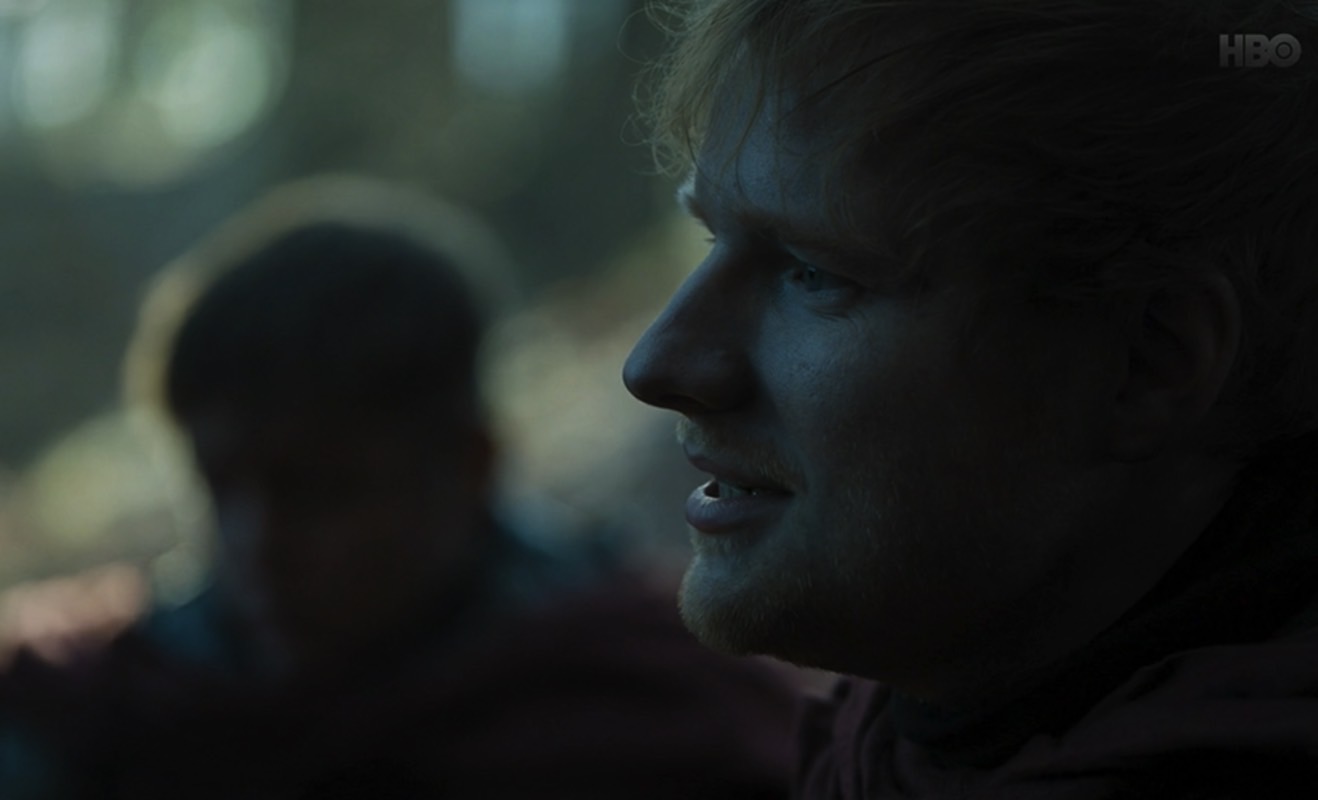 The first episode of the final Game of Thrones season has aired, and we’re already looking beyond the premiere at what’s coming next for our favorite characters. Without spoiling the first episode for anybody who hasn’t seen it yet, I’ll say it feels a lot like the first act of any movie. We’re reacquainted with all of our favorite characters, and they get to meet some of the Game of Thrones characters they may not have seen for years.

There’s also some action and a death in the episode. But, it turns out, Game of Thrones creators quietly gave a character who you probably remember a horrific fate. However, like many of us, you might have missed it. Real spoilers follow, so make sure you watch the first episode before proceeding.

During the premiere, we see Bronn exactly where we’d expect him to be (when there’s no one that needs killing). He’s surrounded by three naked prostitutes, two of which are swapping stories about dragons, including the Battle of the Goldroad from season 7. That’s where Dany’s army intercepted that long Lannister supply train and slaughtered many soldiers.

The women mention a particular dragon victim, a young red-haired man by the name of Eddie.

“That boy Eddie,” one woman says. “[He] came back with his face burned right off. He’s got no eyelids now.”

As ComicBook explains, that boy might very well be none other than the anonymous Lannister soldier played by Ed Sheeran in season 7. I didn’t make this particular connection while watching the first episode, but it’s a brilliant one. Arya ran into Sheeran’s character with a group of soldiers a few episodes before Dany attacked. The soldiers were likely marching towards Goldroad, although that’s yet to be properly established. We never found out his name, but Eddie certainly makes sense (considering that’s his name in real life).

Therefore, there’s no proof that Sheeran’s character was maimed in Game of Thrones. But nobody is really safe on this show. In fact, I was kind of hoping that Arya would take Sheeran’s face at some point during season 7.