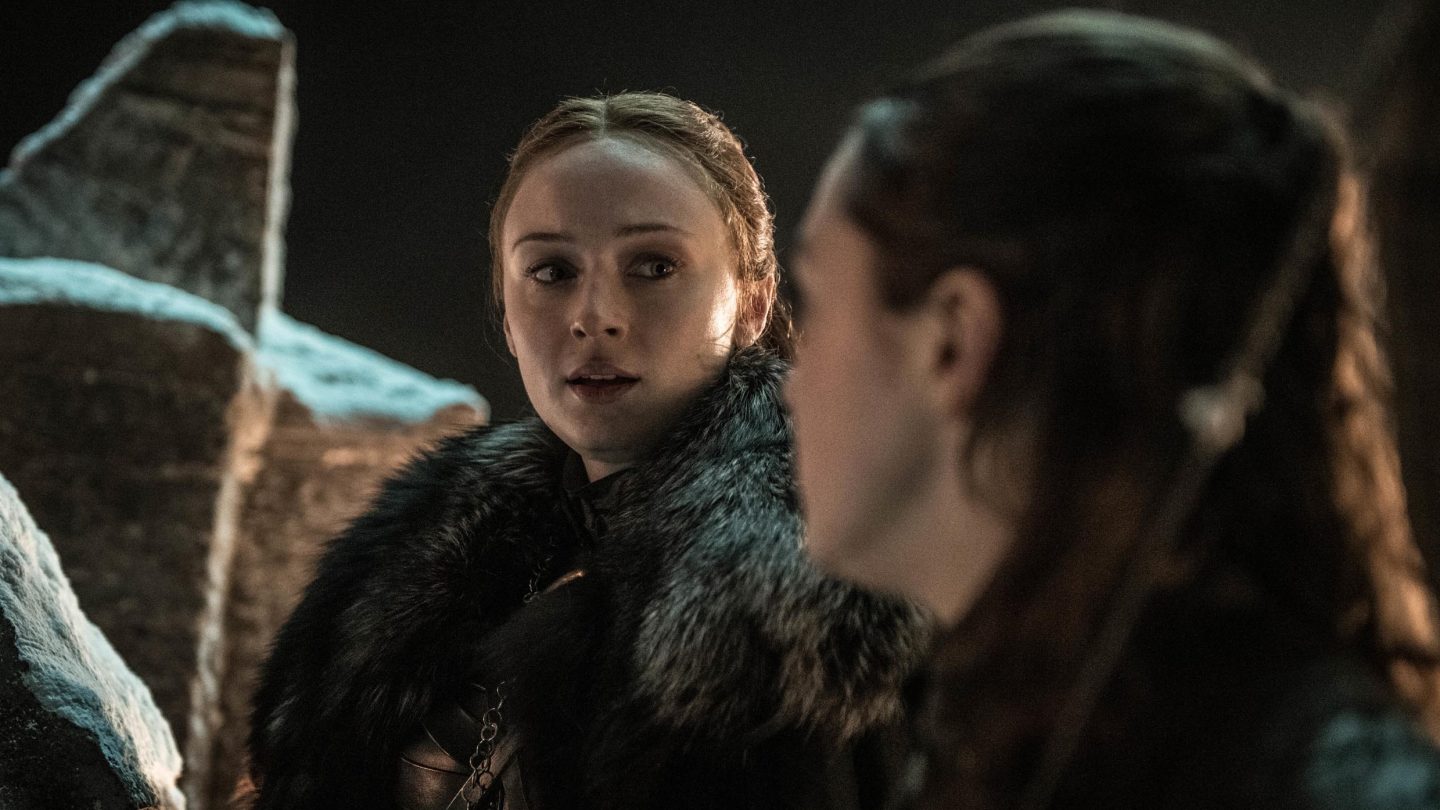 The Lady of Winterfell looks a little shaken in the image at the top of this post, and it’s certainly no secret why. The epic confrontation we’ve all been anticipating as Game of Thrones’ final season reaches the halfway mark this Sunday is almost here. And in advance of the high-stakes battle of Winterfell that will give the show it’s bloodiest and longest episode to date, HBO has released a new batch of images teasing the struggle to come.

Some of the images appear to be taken directly from the teaser for Episode 3 that fans will have seen this past Sunday at the end of the previous episode, while others give us a tiny hint of what we’re in store for during the upcoming episode that will fall just shy of the 90-minute mark.

Among them are depictions of Jaime Lannister and Brienne fighting together on what appears to be the front line. We see Daenerys Targaryen and Jon Snow seemingly far above the action, watching it unfold, as well as Tyrion Lannister and Varys huddled down below, in the safety (or, rather, the pseudo-safety) of the Stark crypts. We also get an image of Sansa and Arya Stark seeming to confer atop the castle fortifications.

Last week’s episode set the stage nicely for what’s sure to go down as one of the most unforgettable in the series’ history. Bran left us wondering if he’ll be able to lure the Night King to the Godswood, where he can be dealt with, somehow, once and for all. Or is he bypassing Winterfell to go make trouble for Cersei while his minions lock Winterfell down? It’s safe to say the body count in this episode will be high, and there’s a new undercurrent of tension to boot between Jon and Dany now that he’s told her his secret.

As far as the battle itself, it’s been touted as the most sustained action sequence ever filmed for a TV show or movie, so it will no doubt be an intense sequence of events to watch unfold. Which will be good news for those of you who’ve been anxious during the season’s first two episodes which have been heavy on the table-setting and exposition. Your patience is about to be rewarded.